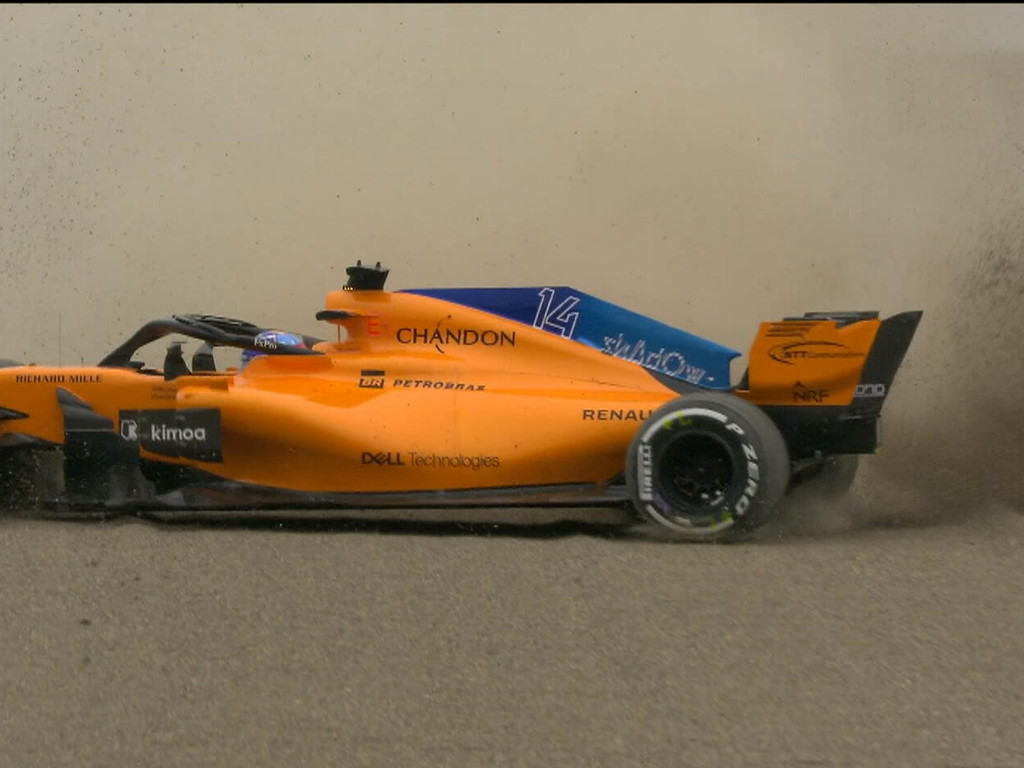 Fernando Alonso had a close encounter with the Degner barriers before eating dirt while Lewis Hamilton had a near miss with Pierre Gasly. 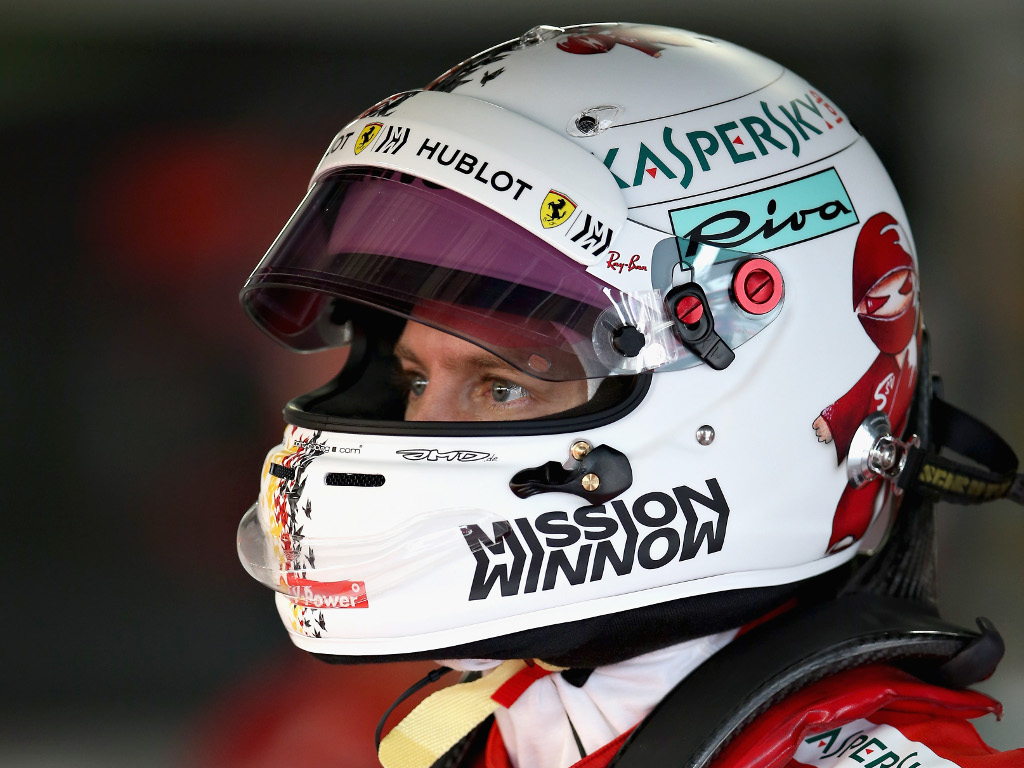 Ferrari had a new livery... 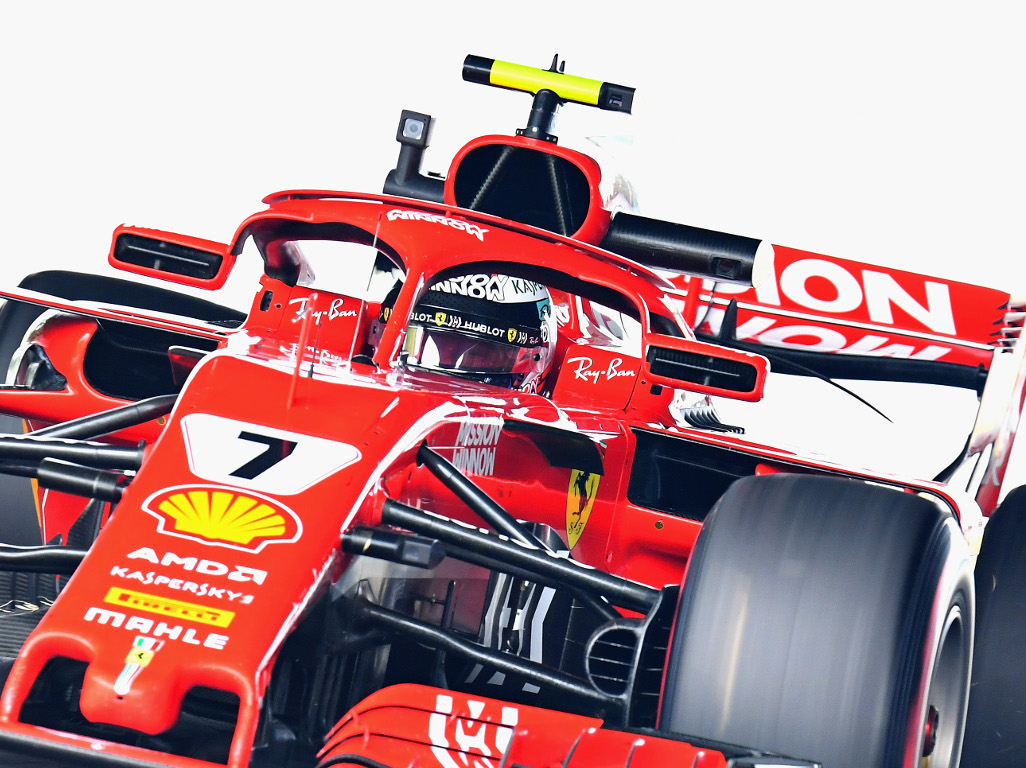 However, the biggest cheese grater of the season award went to Toro Rosso as Brendon Hartley also ran aero tests in what is arguably the most important race of the season for engine partner Honda. 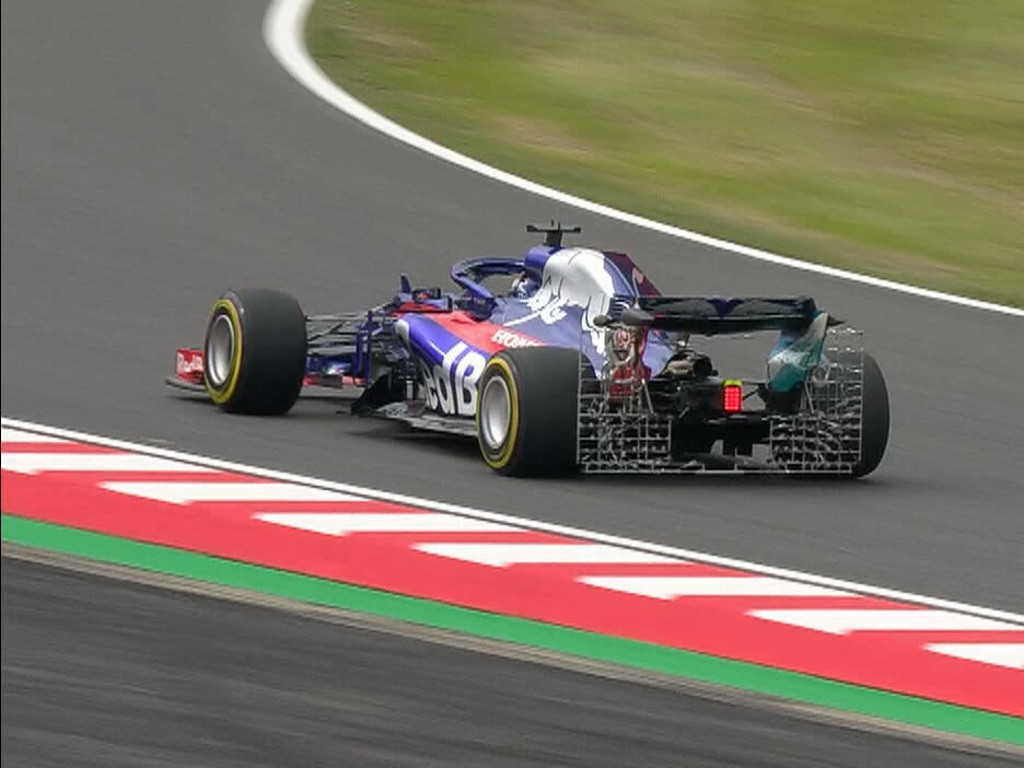 Lando Norris had another F1 outing as he replaced Stoffel Vandoorne. The Brit will replace him permanently next season.

Up close with @LandoNorris through 130R 👀#JapaneseGP 🇯🇵 #F1 pic.twitter.com/JCBJIyHXxc

There was a bit of drama for Lewis Hamilton, who had to take avoiding action against Pierre Gasly. Gasly was going extremely slow with Hamilton closing fast and having to dive around the Toro Rosso.

Hamilton encounters a slow Gasly on the racing line, narrowly avoiding him

The incident will be investigated after the session#JapaneseGP 🇯🇵 #F1 pic.twitter.com/PzcGu5622t

Off the track there were a few strange lessons taking place…

As usual Suzuka circuit think we gaijin are a bunch of savages pic.twitter.com/E66tBjAYUl 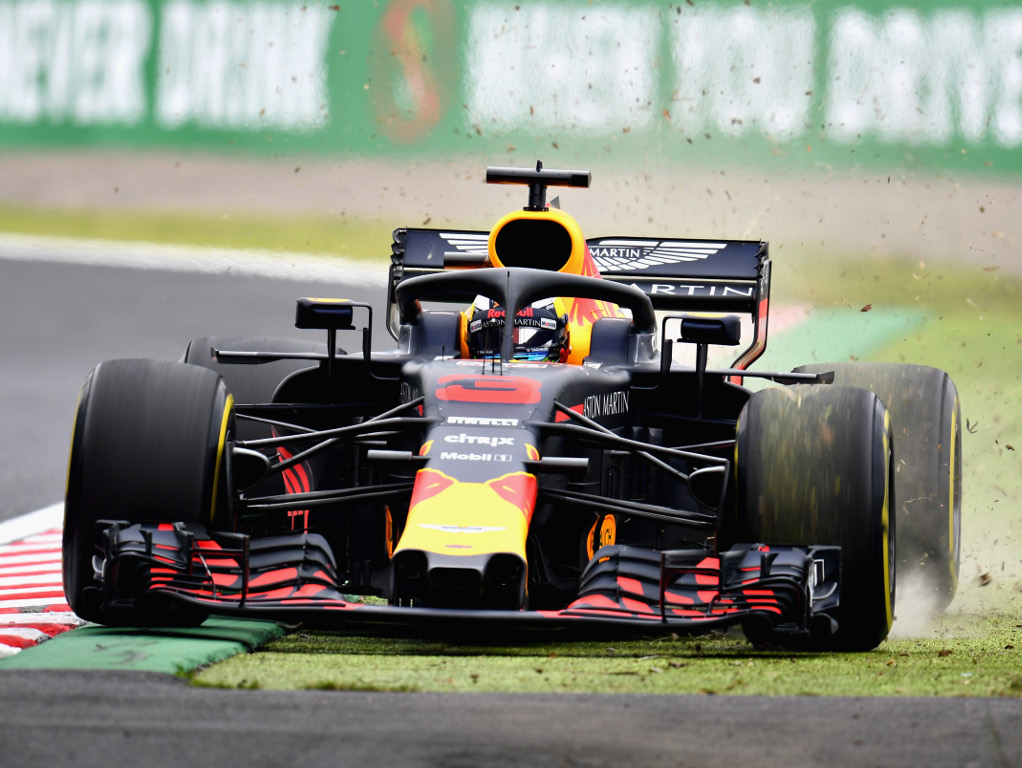 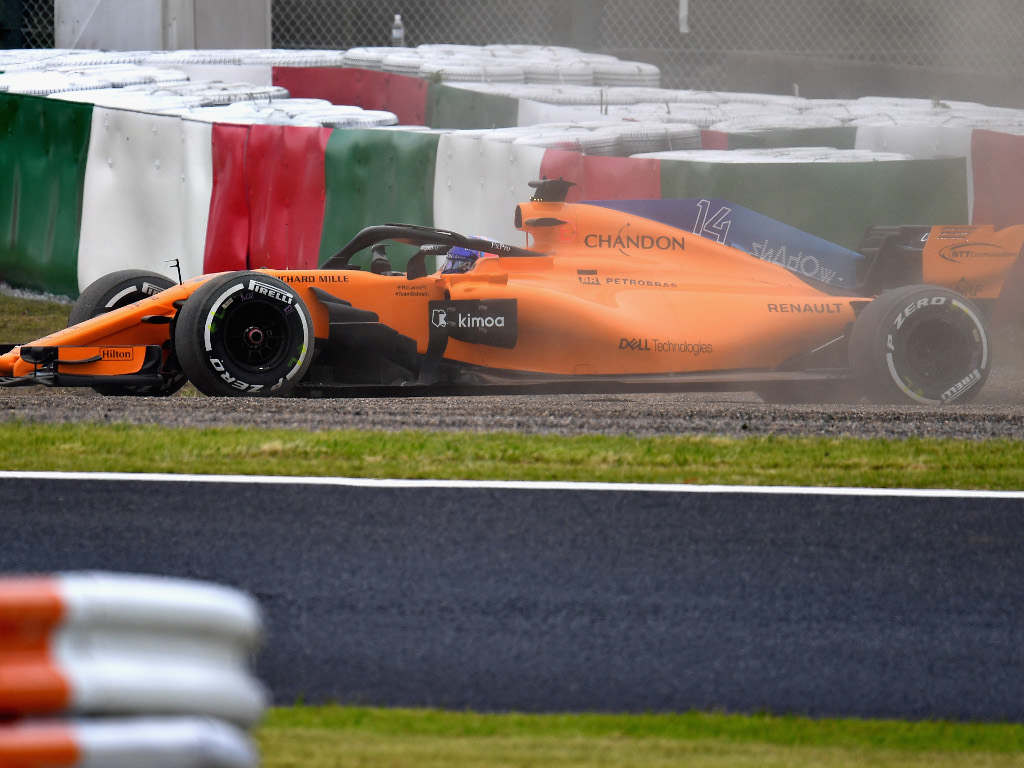 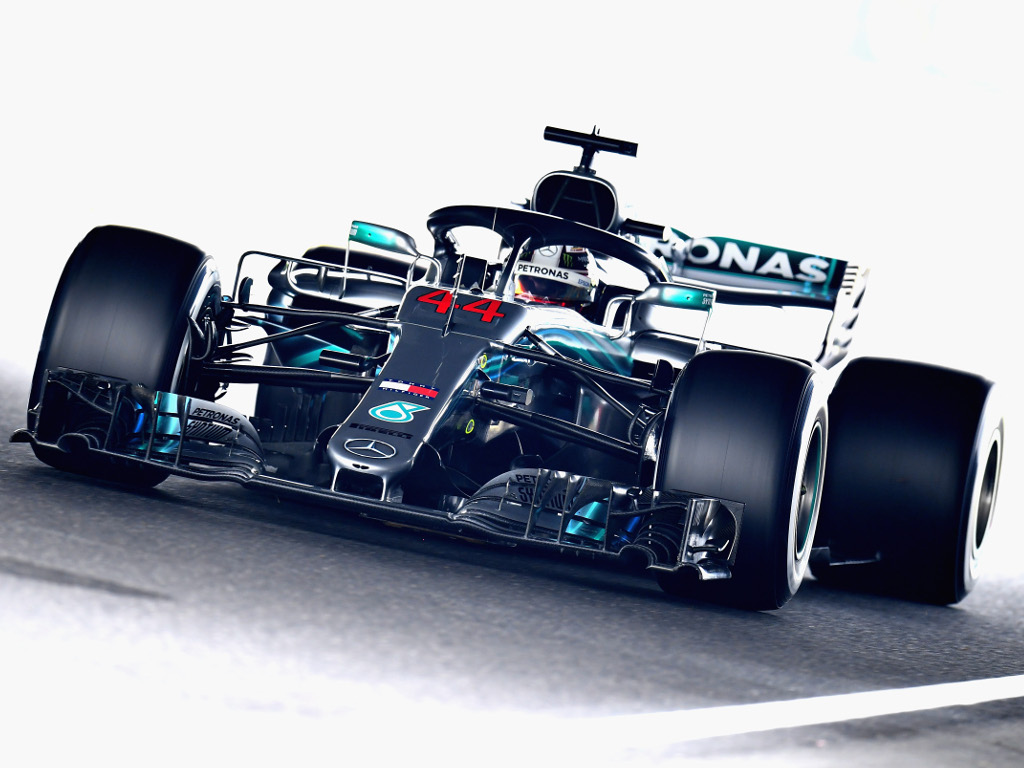 Ahead of FP2, Pierre Gasly was reprimanded for that close shave with Lewis Hamilton in the first practice session. One more reprimand this season and he will suffer a 10-place grid drop.

The Frenchman wasn’t able to cause any more mischief as a fuel pump issue kept him in the garage for a big chunk of FP2. 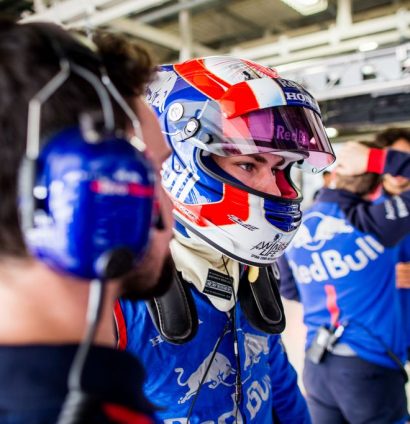 In the early stages of FP2, it was the usual suspect once again in P1.

20 mins gone in FP2, and Hamilton is the early pacesetter

And while Hamilton continue to crank up the pace with a 1:28.217 on his best qualy sim run, Vettel was a whopping eight tenths down on his title rival. 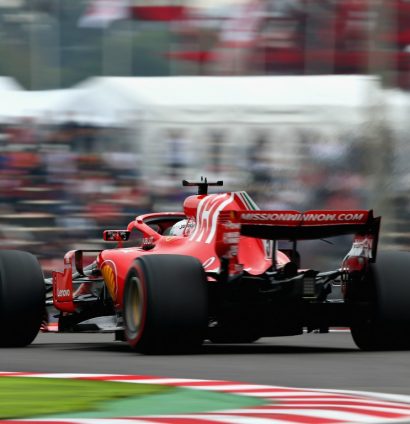 With 15 minutes to go in FP2, Gasly was finally able to get involved after Toro Rosso fixed his fuel cell issue.

Great job by the team to get the car ready, grande lavoro! 💪 @PierreGASLY heads out for FP2 #JapaneseGP #f1jp 🇯🇵 pic.twitter.com/fVWdnliGkn

There was still time for one more moment of concern for Ferrari, as both cars suffered from big blisters on their rear tyres during the race sims.