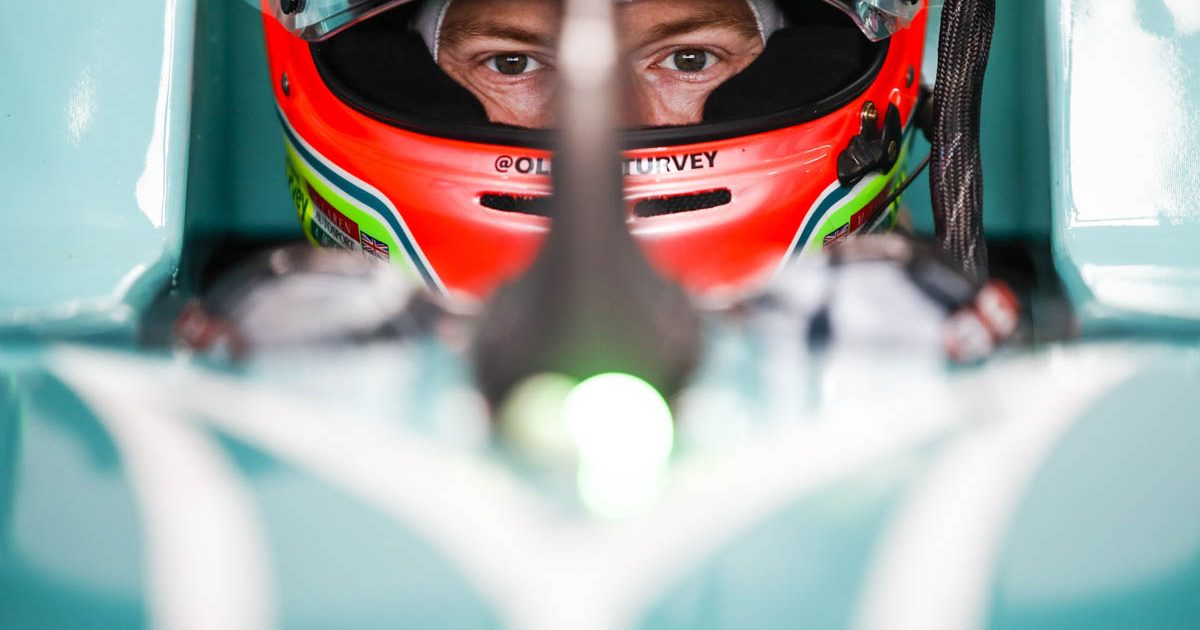 McLaren allowed behind-the-scenes access to their factory as they and sim driver Oliver Turvey explained how his role plays a part in the success of the team at the track.

In a video posted on Formula 1’s YouTube channel, test and development driver Turvey – who also competes in Formula E – spoke about how his work feeds directly into a Formula 1 race weekend.

F1 2020 is as close as many fans will get to experiencing simulations of Formula 1 racing, but the team simulators are much more complicated, as the Briton explained:

“The simulator is like a virtual model of the real car,” he said. “It’s where [I] as a test driver, and the race drivers prepare ahead of race weekends and to develop the car.

“We try new parts through the season and different set-ups ahead of each Grand Prix. A good sim driver needs to be fast – you need to be as quick as the race drivers and, also, you need to find the limit of the car to push the car to its maximum potential.

“The most crucial things are being consistent – it’s really important that you’re able to do consistent laps to be able to analyse any developments and set-up changes, and to be able to give clear and concise feedback on any changes and for set-up improvements.”

When a photo of a young #F1 fan who had been bullied went viral, @McLarenF1 and their drivers stepped up 👏https://t.co/MqWLv7lZOQ pic.twitter.com/HOLTZ9aTse

With team principal Andreas Seidl admitting that he still isn’t fully sure what the 2021 pecking order is, any potential advantage gained in the simulator could be crucial in the context of the season.

The team’s vehicle dynamics engineer, David Lopez Almirall, expanded on Turvey’s assessment by adding: “In this environment, you can test anything you can think of.

“By different car models, different track layouts and even different weather conditions. By doing so, you already know how these changes would affect real life.

“Race engineers use our feedback from the simulator and their own conclusions to arrive at their own decisions and make their own changes at the track.”

Tom Stallard, Daniel Ricciardo’s race engineer spoke about the simulator’s importance from the perspective of how it helps through a race weekend.

“The simulator’s really important for us because we don’t get to do all the tests we want to do in two short sessions on Friday,” Stallard explained.

“Now that the sessions are reduced to only one hour, it’s even less than we’re used to. So we can use the simulator to be able to test all the things we didn’t get to test at the track and see what potential there is to change the car’s performance for the next day.”

For the full insight from McLaren, you can watch the full video by clicking below: