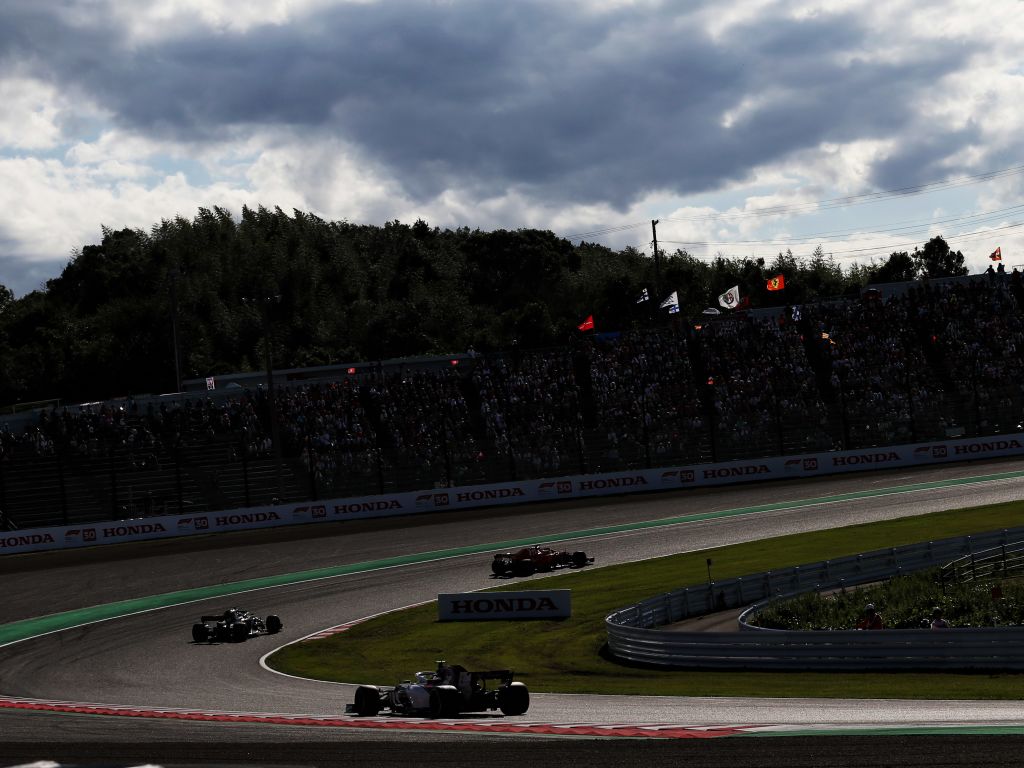 Mercedes may have won a battle in Russia, but at the Japanese Grand Prix Ferrari will bring the war again.

Ferrari, more specifically Charles Leclerc, was in a league of his own for most of the race in Sochi, and if it wasn’t for the strategy meltdown he was in with a great shout of a third win in four races, something which would have kept the Scuderia undefeated since returning from the summer break.

In the end though it all fell apart. Sebastian Vettel used the tow from his team-mate to take the lead at the start, before refusing to relinquish P1 back to Leclerc as he had been ordered to do.

What followed was a switcheroo in the pits to get Leclerc ahead, an MGU-K failure for Vettel, a Virtual Safety Car and then a full Safety Car. The end product – Lewis Hamilton heads a Mercedes one-two as Ferrari snatch defeat from the jaws of victory. 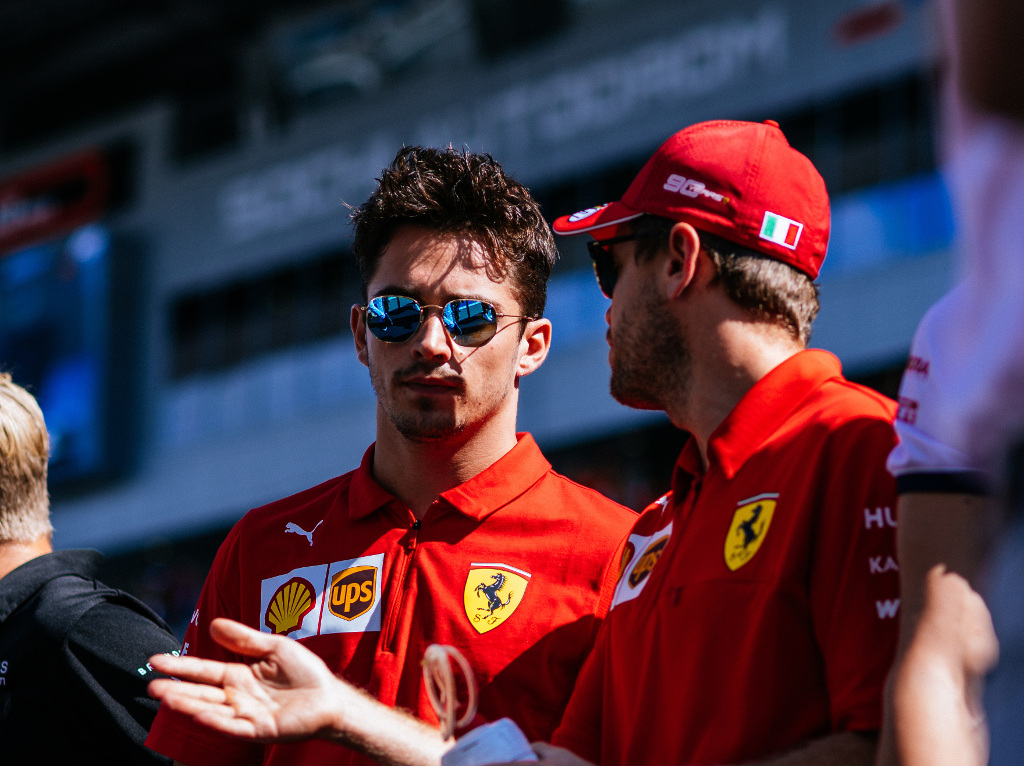 For Mercedes it was ideal, another big step towards the Constructors’ title, something they could actually wrap up at Suzuka. But Ferrari head to the land of the rising sun knowing that their artillery for the war with Mercedes is growing ever stronger.

With the cornering ability now seemingly there to match the straight-line speed, the Silver Arrows will face another difficult task to tame the prancing horses as the balance of power at the top continues to shift.

Suzuka, like Sochi, is another track where Mercedes have won every race in the turbo-hybrid era, but with its fast straights and sweeping corners, it may take another meltdown to stop Ferrari.

Behind this fascinating battle is Red Bull who sadly have fallen away since the summer.

Max Verstappen, and even his father Jos, are growing increasingly frustrated with the situation, but the team will come to Honda’s home race with the updated power unit raring to go, while a new fuel is expected to be available.

For the Austrian outfit this is an important race then as they look to prove that they haven’t already peaked in 2019.

McLaren continue to lead the way in the midfield battle, and if their rivalry with Renault wasn’t already fierce enough, McLaren’s announcement in Russia that they will ditch Renault for Mercedes power from 2021 will add even more of an edge.

Daniel Ricciardo was forced to retire in Sochi due to first-lap damage, while Nico Hulkenberg was left grumpy with P10, believing the R.S.19 had the performance for a far better result.

But it was another double-points finish for McLaren, and a repeat of this situation in Japan could well leave Renault with a deficit which they just can’t overturn.

Toro Rosso and SportPesa Racing Point have made clear gains over the summer break and are hovering dangerously close to Renault.

Sergio Perez’s P7 in Sochi was his third points finish in the last four races, and if team-mate Lance Stroll can find a way to break into the points at Suzuka, then they are in a great place to  mount a challenge for P5 in the Constructors.

Both Pierre Gasly and Daniil Kvyat got stuck in the midfield train in Sochi, but especially for Kvyat, the results haven’t really matched the performance in that STR14, and Honda will hope to power their team to a strong points haul in front of the home crowd.

When it comes to performances, someone who is crying out for a good one is Kimi Raikkonen. The Finn has endured a “nightmare” spell since returning from the summer break, with his jump start and drive-through penalty in Sochi ensuring that the misery continued.

For all the talk of his future, Antonio Giovinazzi is the strongest Alfa Romeo driver right now, and he will be chasing a third points finish in the second half of the season when he arrives at Suzuka.

The definition of bravery, summed up in one move 😮👏@KevinMagnussen produced this incredible moment, around the outside of Charles Leclerc at 130R last year! 🇯🇵 pic.twitter.com/23EhDHFwRR

Over at Haas there is finally a little bit of positivity. Kevin Magnussen scored their first points since Germany with P9 at the Russian GP, so the American outfit will hope that their Australia-hybrid VF-19 can deliver a few more at Suzuka. A few more overtakes like the one above will come in handy.

For Romain Grosjean, he just needs to avoid getting involved in an accident. Perhaps the others will listen to his plea for “more gentlemanly” driving.

George Russell is just about starting to forgive Grosjean for their coming together in Singapore, but for Williams, Suzuka and the rest of 2019 is really now an extended testing session.

The team will bring a new front wing with them this weekend, it’s expected to debut during Friday practice, but if it delivers, then it may stay on the FW42 for the rest of the weekend.