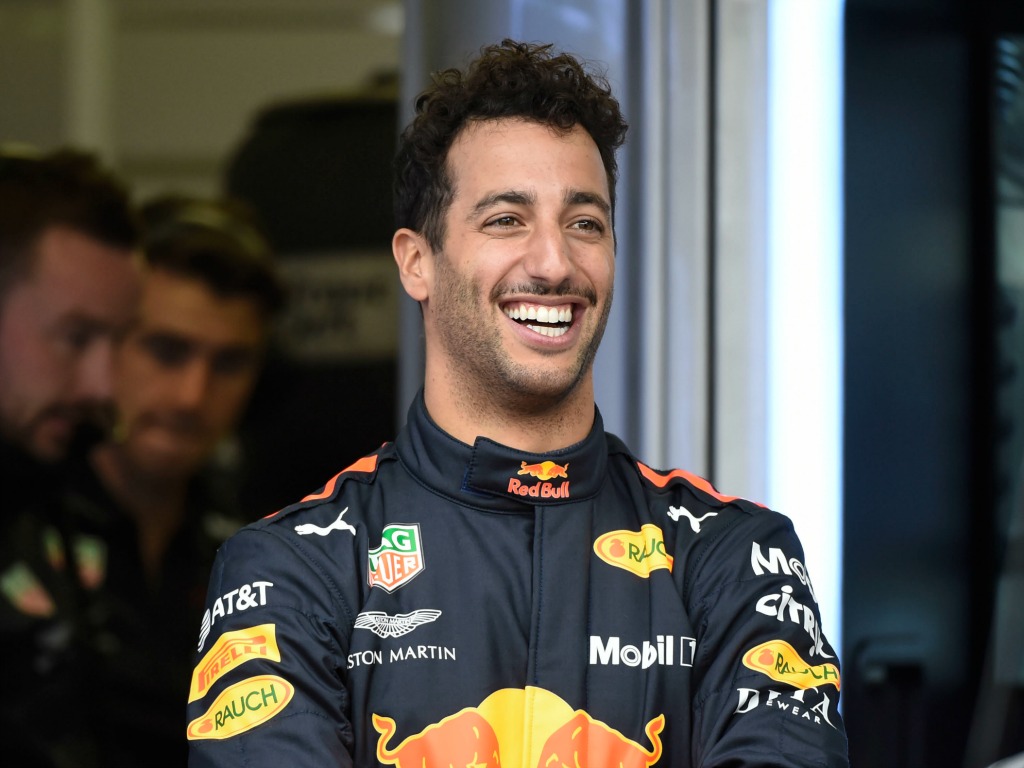 Rain or shine, never let it be said that the Mexicans skimp on the entertainment.

It might be a damp start to Saturday in Mexico City, but our day has been brightened up already! 💃🏻🇲🇽 #MexicoGP pic.twitter.com/skZ7VFzGF5

Drivers all complained of the track conditions being too mixed as they ventured out for installation laps. Too wet into some corners, too dry into others.

As such there wasn’t a whole lot of running in the first 20 minutes. 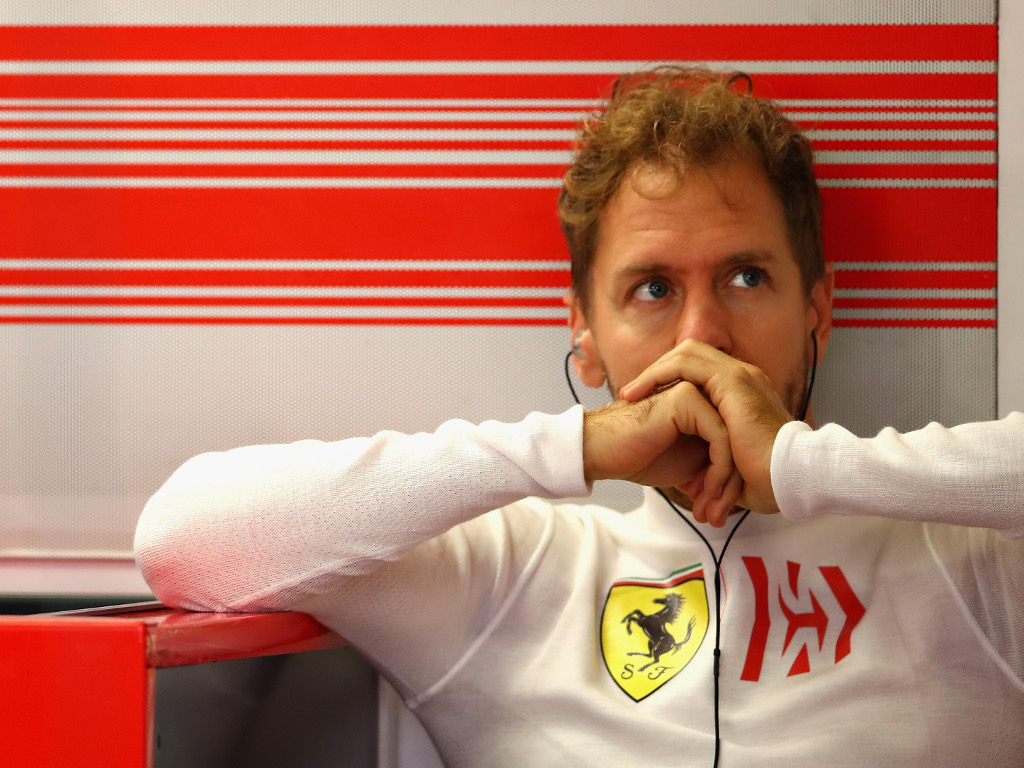 In 30 minutes only 15 drivers put in a lap, the other five opting to stay in the pits. Fernando Alonso eventually broke the silence.

Alonso to the rescue 💪

The @McLarenF1 man heads out for a hypersoft run#MexicoGP 🇲🇽 #F1 pic.twitter.com/jxv95mnGHd

Sergio Perez delighted his Mexican fans as he left the pits in his Force India. 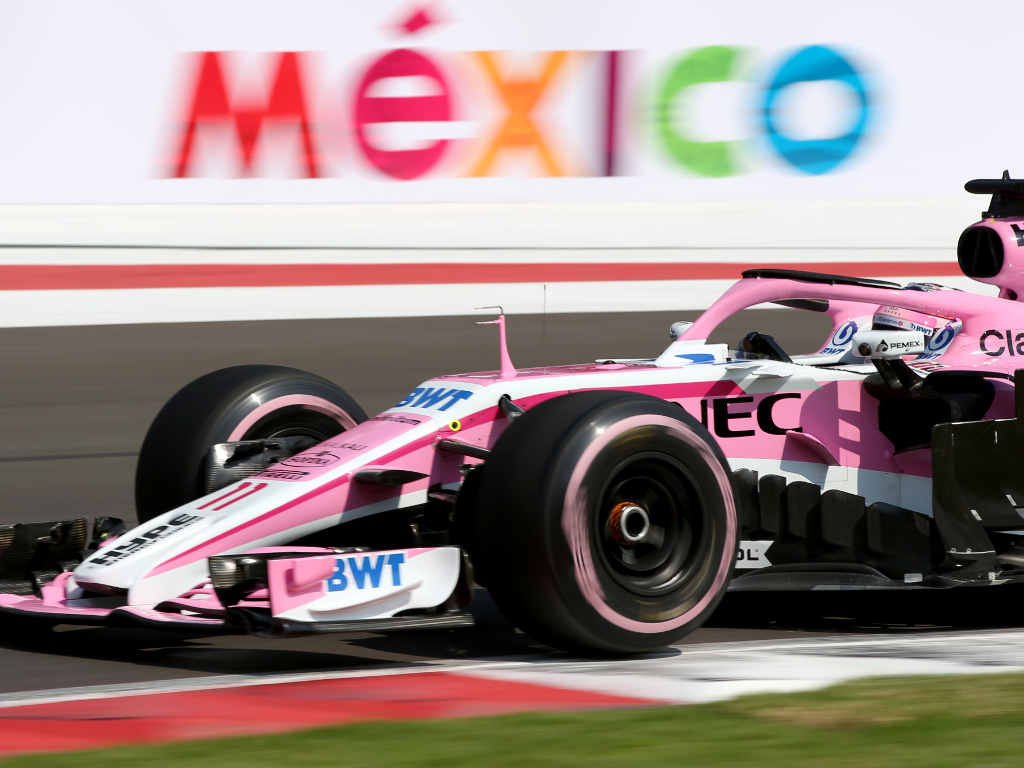 Valtteri Bottas’ session ended early as a hydraulic problem forced him to park his W09. 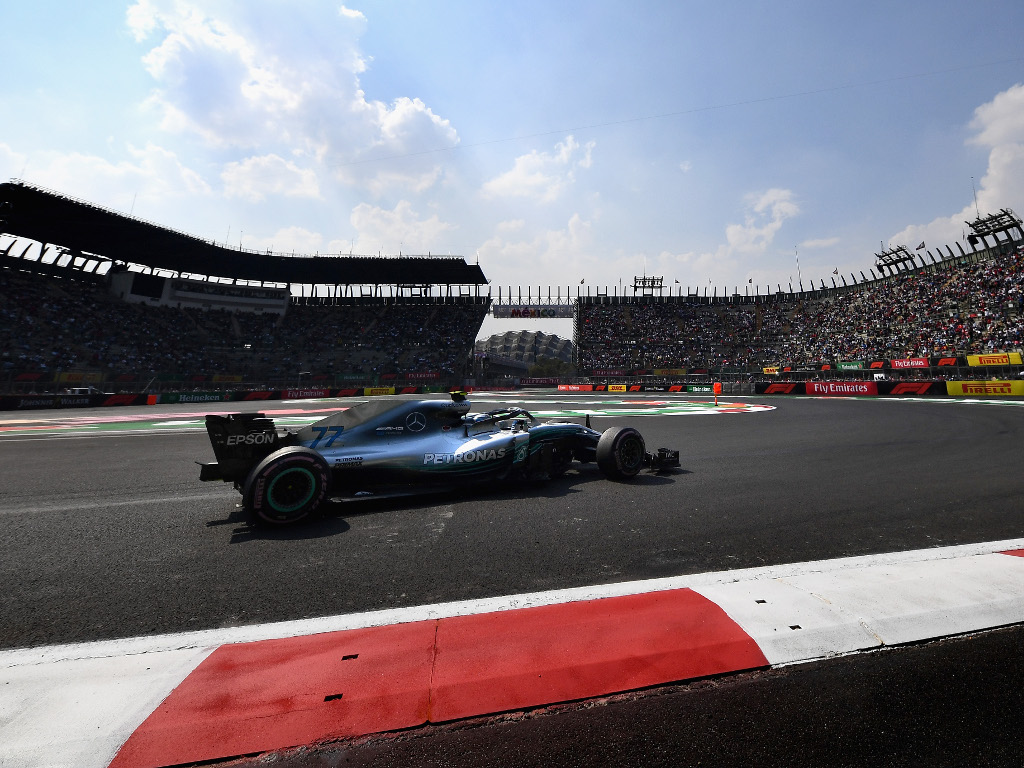 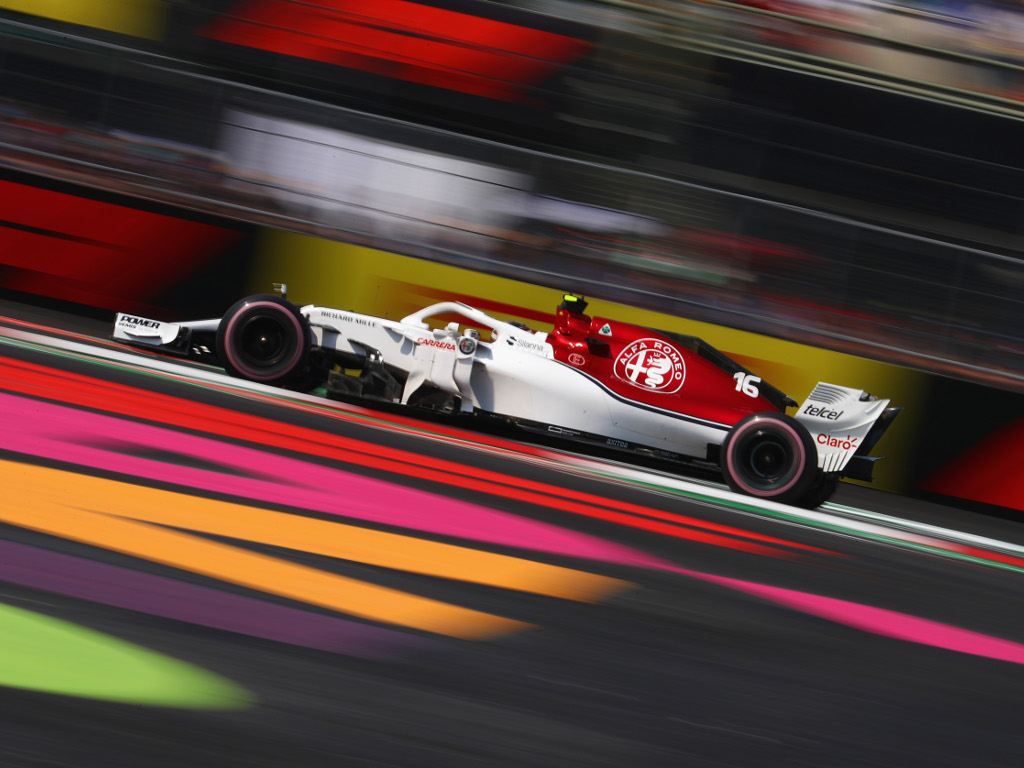 Bottas’ W09 required an engine change ahead of qualifying but, luckily for him, he did not incur any grid penalties.

UPDATE: We will change @ValtteriBottas’ engine ahead of #Quali. He was running PU3 this weekend, but will now swap to PU4 – therefore no penalty. #MexicoGP 🇲🇽 #F1 pic.twitter.com/wFVcXYqiGY

Hamilton, meanwhile, posted a message to apologise for a rather uneventful FP3.

A post from @LewisHamilton from earlier in the session #F1 #MexicoGP pic.twitter.com/s2TdxLIGsb

Ahead of qualifying, someone thought it was their lucky day… 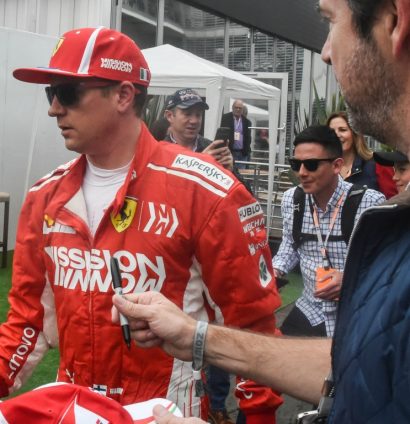 All eyes to the skies throughout qualifying…

For the second time in two years, both Haas cars fell at the first hurdle in Q1. 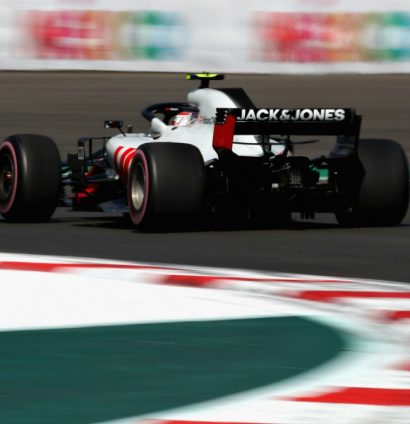 In Q2, Mercedes, Ferrari and Red Bull were all out on ultrasoft tyres as they all nailed down a one-stop race strategy. 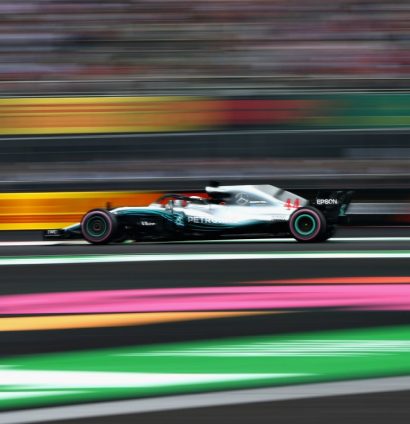 Whilst there were double knock-outs for Force India and Toro Rosso in Q2, both Saubers reached Q3.

Still couldn’t call who was going to clinch pole…

Verstappen tops the session, just 0.004s ahead of Hamilton 😱

It was Max Verstappen who bagged provisional pole, but the Honey Badger pinched it away from him at the last second.

An all Red Bull front row for the #MexicoGP🇲🇽 #F1 pic.twitter.com/0WkDQJkm9q