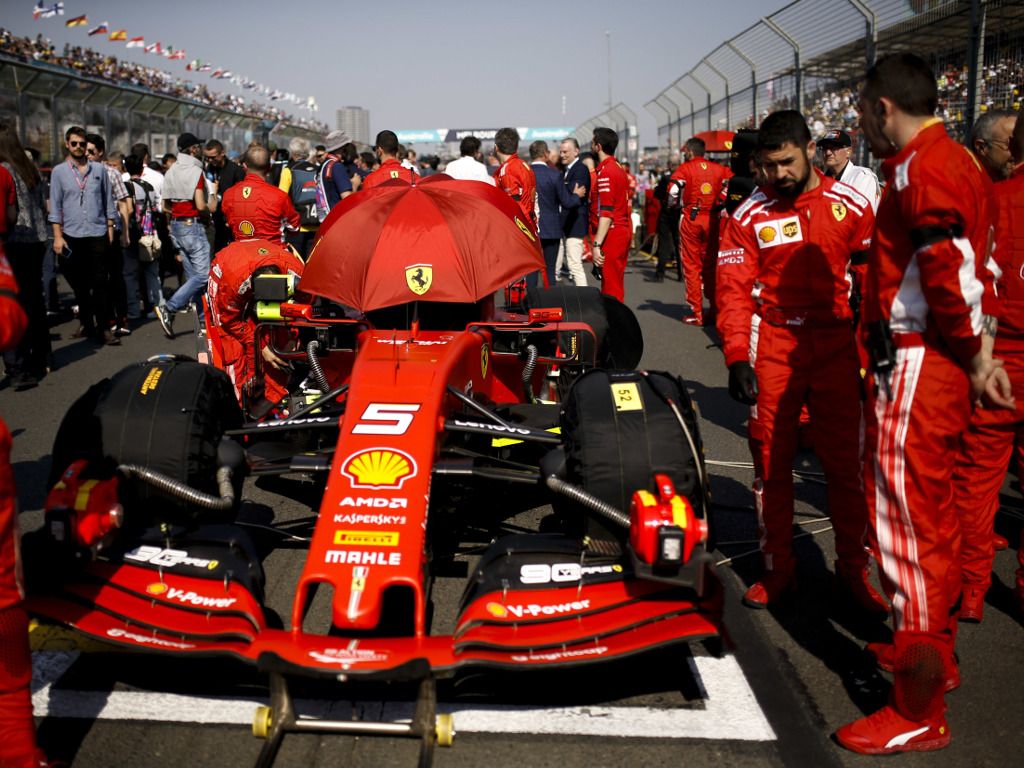 The champions predicted for 2019, Ferrari got it completely wrong at the Australian Grand Prix, from the technical to the sporting.

While it must be noted that one grand prix does not make a season, it is becoming an all-too-familiar story for Ferrari’s ever-faithful tifosi.

As recently as last year, despite starting the campaign with the fastest car on the grid, a strong lead driver and a more-than-capable number two, Ferrari threw away the championship.

Sebastian Vettel collided with Valtteri Bottas at the start of the French GP, he hit the barrier while leading in Germany and crashed with Max Verstappen in Japan.

But it wasn’t only the driver’s fault.

Ferrari gave the number two driver pole position for the Italian Grand Prix – ironic that a team known for being liberal with their use of team orders would be criticised for not using them, took a wrong turn in the development war and binned their Sochi updates, and were unable to settle their driver in the face of immense pressure.

It is no wonder the Scuderia’s fans, and detractors, have been so quick to jump on their Melbourne mistakes.

Ferrari came out firing in the cold of pre-season testing where the track temperatures barely reached 20’C, winning the Winter World Championship by 0.03s ahead of Mercedes.

At the time Red Bull boss Christian Horner pointed out that Ferrari are “always strong in winter, if there was a World Championship in winter, they would win it every year” – it’s after that it starts going wrong.

Ferrari struggled for pace from their very first lap of the Albert Park street circuit. They couldn’t set-up the SF90 in the 40-plus degree heat, the balance was wrong and the frustrations mounted.

Although Vettel qualified third, he was 0.7s down on pole sitter Lewis Hamilton. Fans, though, still hoped that race pace would, well, put them in the race. It didn’t.

"Why are we so slow?" Sebastian Vettel and THE WHOLE FERRARI FANS. pic.twitter.com/Tf830a2Js8

Vettel was unable to attack the Mercedes drivers at the start and even though Hamilton’s W10 suffered serious floor damage on the fourth lap of the 58-lap race, the German’s car wasn’t capable of taking advantage.

Dropping back, he was passed – with such ease it was borderline embarrassing – by the Honda-powered Red Bull of Verstappen, before Leclerc closed up on him.

It should have been a P4 on his Ferrari debut for Leclerc but, perhaps with their 2018 Italian Grand Prix mistakes still haunting them, team boss Mattia Binotto and the brains’ trust told the Monaco driver to hold station.

Charles: "Should I stay behind Sebastian? Yes or no?"

"Yes and back off to have some margin"

Come Monday morning, Gazzetta dello Sport labelled Vettel “weak” as he didn’t put up a fight and only kept Leclerc behind him because of team orders – at Race 1!

F1Sport.it called it “too ugly to be true” while the tifosi joined Ferrari’s powers-that-don’t-always-be in scratching their heads as to just what the bloody hell had gone wrong.

One race into the season and already the first line on the list of Ferrari mistakes has been written: wrong set-up in Melbourne.

And should the other Ferrari driver in Leclerc prove to be the one in the championship fight, we can add lost two points through team orders (at Race 1!) to the list.

The only up side is that last year they went from great to wretched, maybe this year they’ll reverse the trend.

But will it be too little too late for a team all too often mocked for the ‘spaghetti culture’?