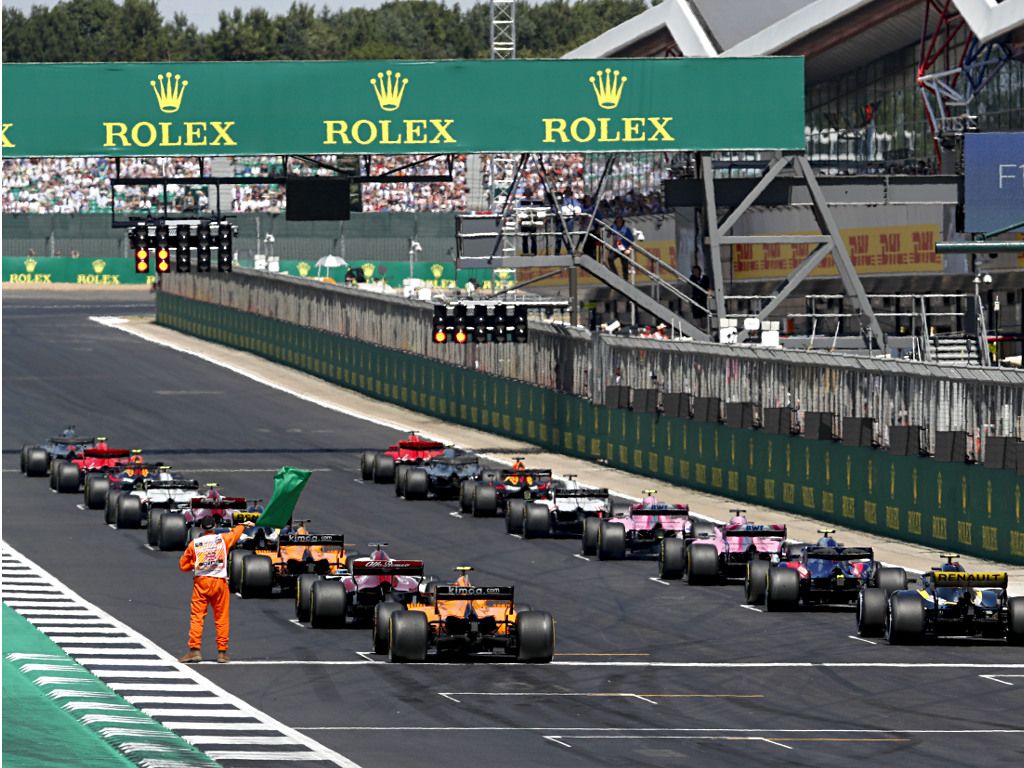 Make our wish come true, all we want for Christmas is…these five things to happen in Formula 1 in 2019 and beyond.

Yes, we want new races in far-flung places. However, we do not want to see the historic races drop off the Formula 1 calendar.

Silverstone is out of contract after the 2019 race, and Monza and Spa are also running out of years left on their current deals. 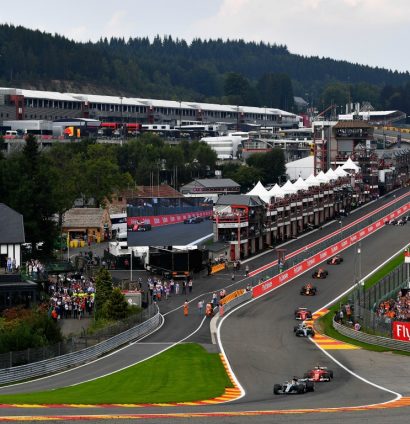 There has been good news this year with both the German and Japanese Grands Prix given contract extensions.

However, with a race in Vietnam come 2020, and Miami along with others in the pipeline, the new guard could start replacing the old guard.

This year, we saw glimpses of a three-way battle between Mercedes, Ferrari and Red Bull. 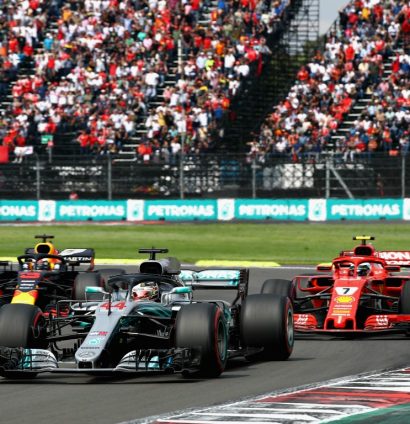 However, for the majority of the season, it was just between the Silver Arrows and the Scuderia, and then it was just two drivers.

With Red Bull moving to Honda power, and a change in the aerodynamic capabilities of the 2019 cars, will we see closer racing between the top six?

However, the likes of Caterham, HRT, Marussia and Lotus all fell away. If it had not been for Haas, it could have just been a 18-car grid.

There has been talk of three-car teams this year, but that could see the ‘best of the rest’ battling for a single point, should all three cars at the top three teams finish in the top nine, for instance.

Lamborghini and Porsche have recently said they won’t be joining, while Aston Martin and Audi have both been linked with joining the series, but have not stepped forward yet.

Could 2021, and the new regulations, eventually bring more teams to the paddock? We bloody well hope so.

We all know that the glitz and glamour is all part of Formula 1, but are Liberty taking it too far?

Take the whole Will Smith Grand Prix in Abu Dhabi. Yes there was this ‘kidnap’ video of him and Lewis Hamilton…

But it soon became Will Smith overload.

He waved the green flag at the start of the race, we kept seeing shots of him around the track taking photos, and of course, he waved the chequered flag as well.

And that brings us onto another thing. The Canadian GP was cut short because Winnie Harlow (the model, and not someone in a position of power in marshalling or F1) waved the chequered flag a lap early.

We want the action on the track, not off it. Yes the celebrities and the razzle-dazzle are all part of the fun, but let’s err more on the side of the racing now, yeah?

Good starts for Lando and George

The Mercedes man will be joined by two young British Formula 2 graduates, in the form of Lando Norris and George Russell. 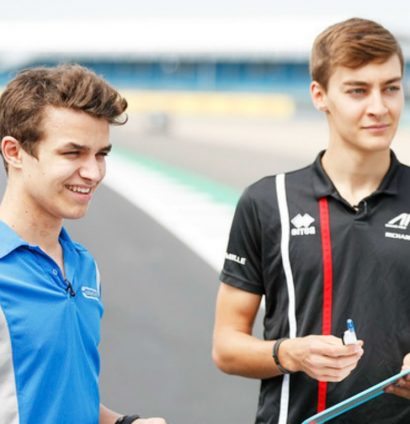 Lando takes over from Stoffel Vandoorne at McLaren, while Williams have taken the F2 Champion into their stable, with Russell on the Mercedes young driver programme.

Both of these ‘kids’ have been tipped for the top, and we hope that they can help turn the fortunes of two former front-running teams around.