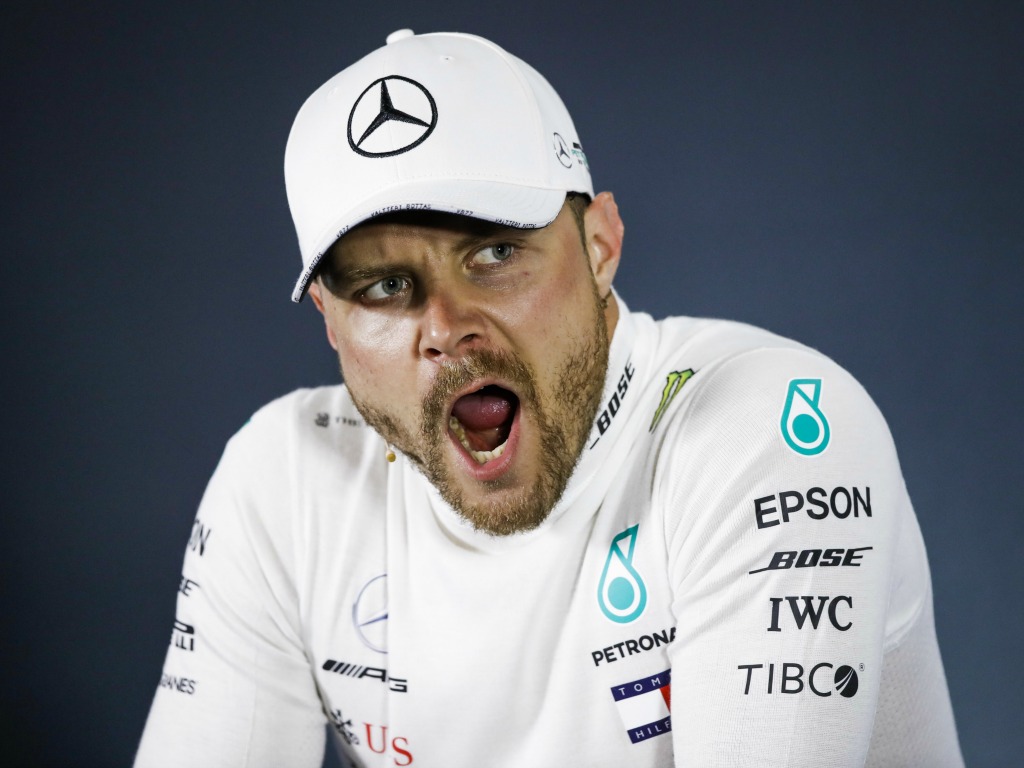 IndyCar drivers take a dig at the current state of F1, praise for Sebastian Vettel after a very good deed and beware of p*ssing off Guenther…

You don’t just bring car upgrades to Spain, you make home improvements too. It all got a little MTV Cribs in the build-up to race weekend, with teams up and down the new grid showing off their new pads.

But what we really wanted to nosy at was the bits and pieces the teams brought for the cars. We are big fans of Haas’ ‘f**k it let’s just throw everything on there and see what happens’ approach.

Even the marshals brought upgrades but, as the two leaf blowers found out, not all upgrades are guaranteed to work. They would have been quicker using tweezers.

And not everybody wants to talk about upgrades, do they Mattia?

Ferrari’s upgrade plans continue to include sending Sebastian Vettel on a not-so-secret spying mission to Mercedes.

It doesn’t matter how many times you look at it, Seb, you cannot get in it… 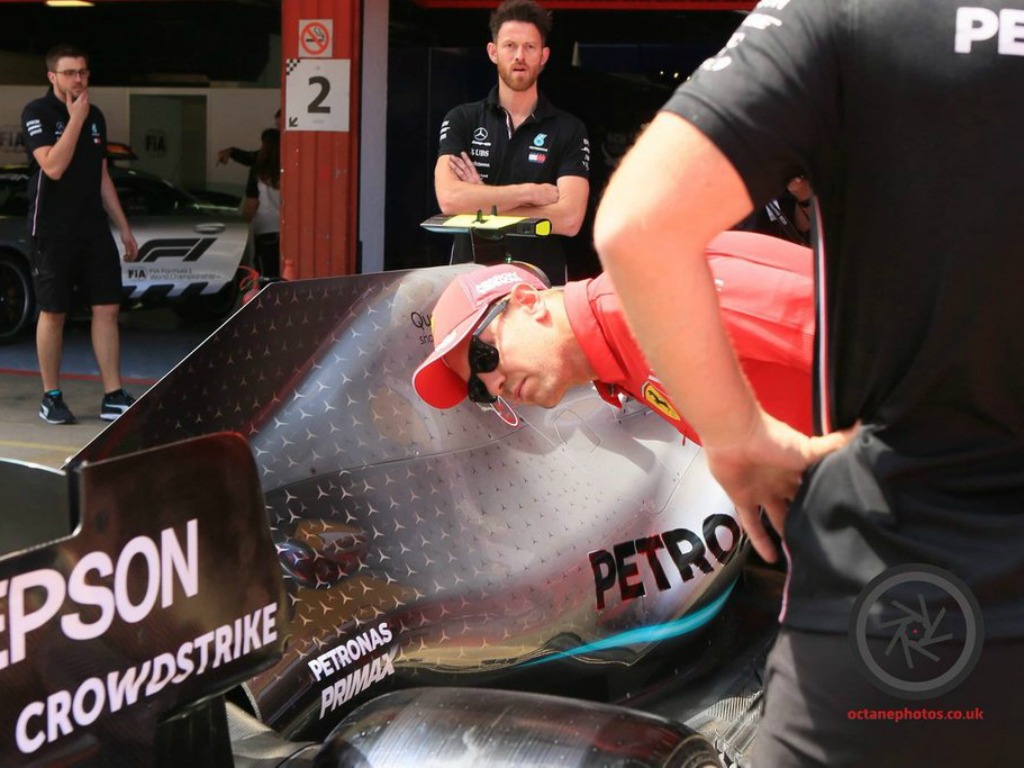 He did have a genius plan, though, as BBC Sport reported…

You may have reservations about Vettel’s driving ability over the last few years. However, there is no denying he is a great bloke at heart. This was very nice of him…

One thing he certainly won’t be, though, is ambassador for the Dutch Grand Prix. Hardly a ringing endorsement for Zandvoort.

Formula 1 is in a bit of a mess at the moment, you may have realised. Some are depressed about the current state, others appear to be revelling it.

Especially those in a racing series that does provide competitive action…

Nothing gets me more fired up to watch the F1 race then turning on the TV and the first thing the commentator says is “Nobody has a chance to win except Mercedes.” Sweet!!!!

Hey man the top 5 were only separated by 45 seconds before the safety car… so it was close.

But Guenther Steiner is still our favourite team principal. We would hate to p*ss him off…

Guenther Steiner: "Kevin, the first one to come and see is me." #F1pic.twitter.com/tmmqvdCqB2

Well a last thousand words this time. We really enjoyed the battle between Mercedes and Ferrari this season. All one corner of it. 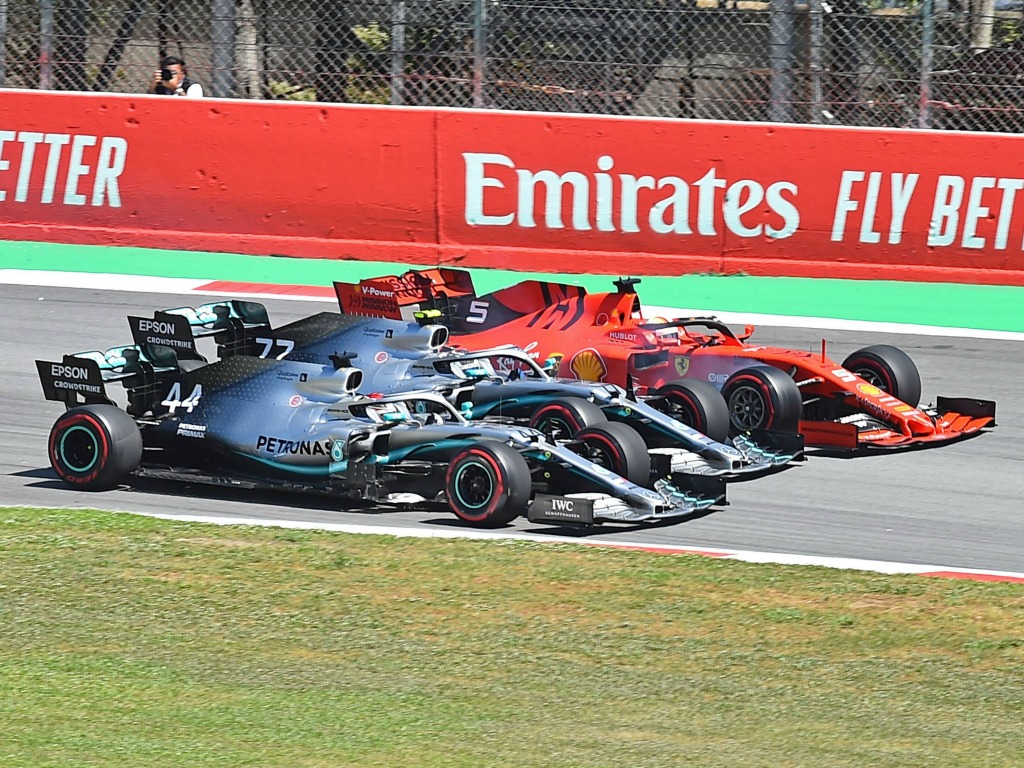 Still, there is always next year, right?