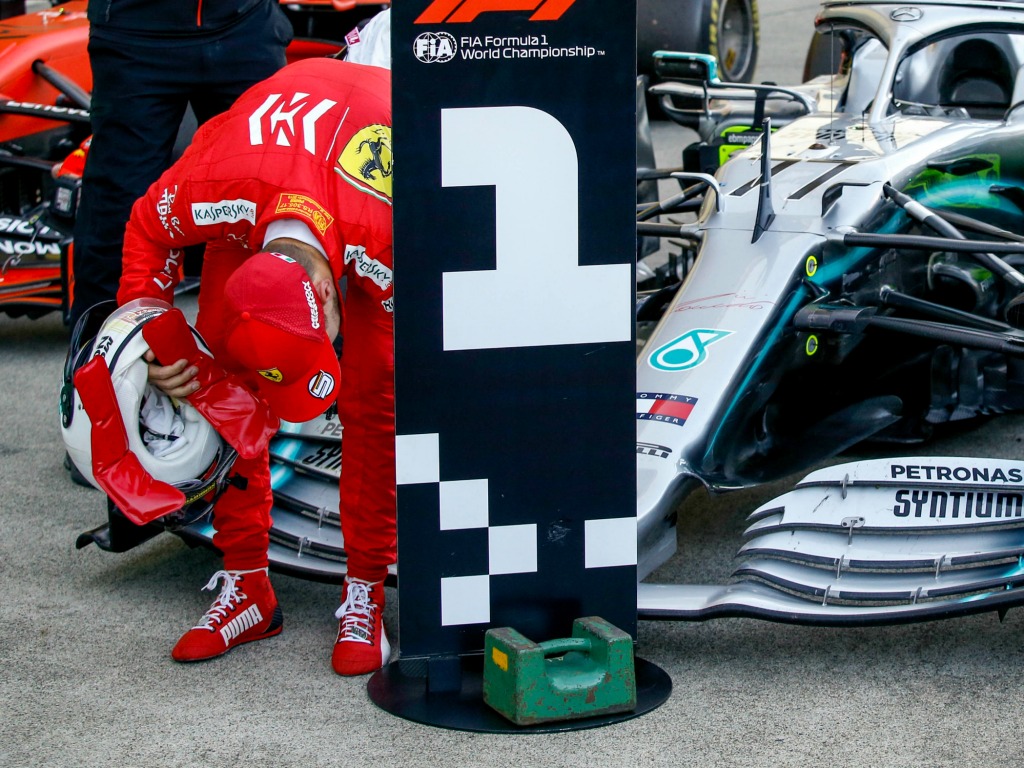 Sebastian Vettel and Daniel Ricciardo show off their detective skills as we look back at the best bits from the Japanese Grand Prix.

But where else can we start other than…

There is a slight chance you may have heard of a typhoon affecting the Japanese Grand Prix over the weekend. If you’re looking for someone to blame, look no further…

Also turns out that Gasly is the bad luck charm for typhoons. His Super Formula title showdown was cancelled in '17 because of one. "All the people in Honda and Red Bull are taking the piss that I always bring the typhoon here with me as well." #F1 #JapaneseGP

Whilst poor Pierre was getting a hard time, Max Verstappen took the opportunity to get some of the lads together for some FIFA.

Most competitive Saturday we’ve had in years 😅🎮⚽️

Daniel Ricciardo singing to himself…

Daniel Ricciardo is singing in the rain. #JapaneseGP pic.twitter.com/XmUwQ7brb4

And a McLaren engineer who really should know better…

Hotel: Don’t open window because of the typhoon

This is actually a true story 😂😂 #areo101 #japanGP #JapaneseGP #TyphoonHagibis

Some of the drivers aren’t just Formula 1 drivers, you know? Oh no. They are international men of mystery, too.

Sebastian Vettel did his usual inspecting of the Mercedes car, seemingly using his foot as a scale to weigh their front wing. He is just going to end up plonking himself in the car one of these days! 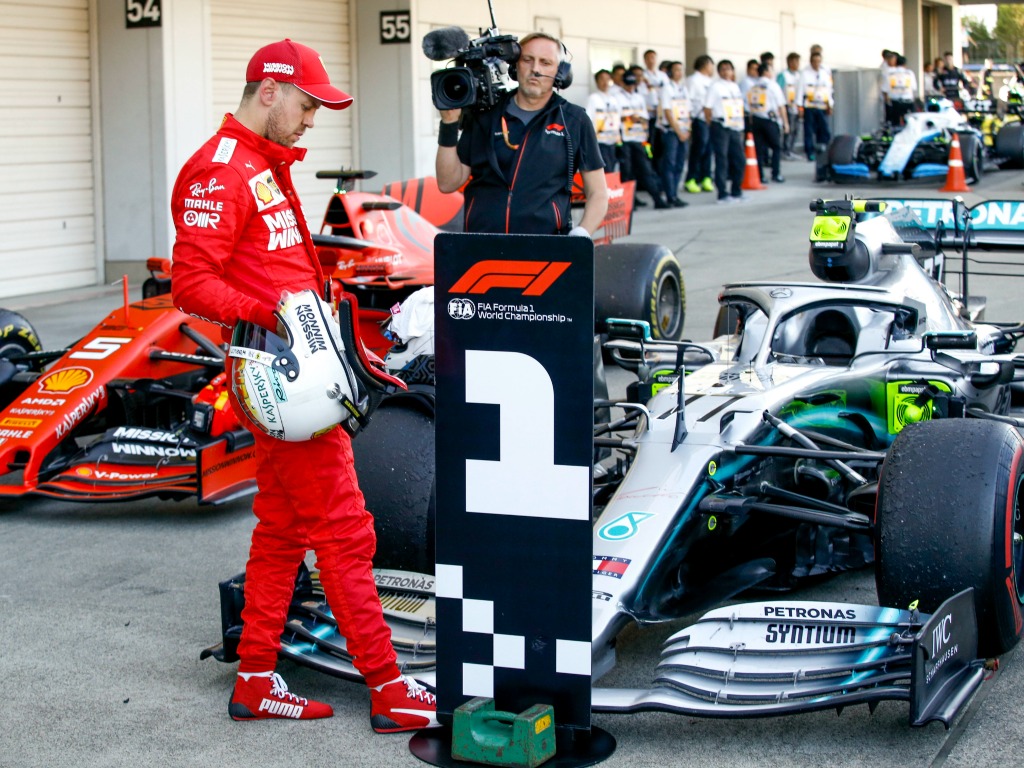 Once again, you are never safe around Daniel Ricciardo 😂 #F1pic.twitter.com/p2OD8KZkAq

Also in Japan, Vettel and Hamilton came to blows in the paddock… 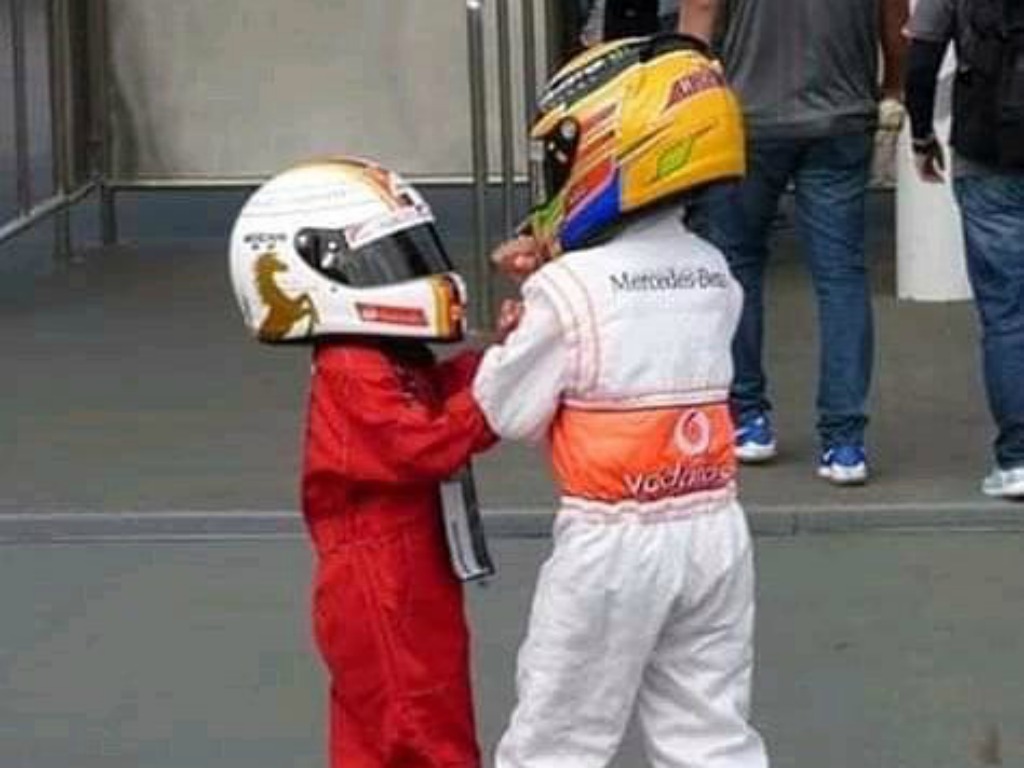 And Lando Norris responded in the most Lando Norris way possible after getting barged off the track by Alex Albon.

We will end on a rather poignant image after Mercedes ensured that this season will be the sixth consecutive campaign with them as double World Champions.

Sure, there were celebrations but one great man’s presence was certainly missed. 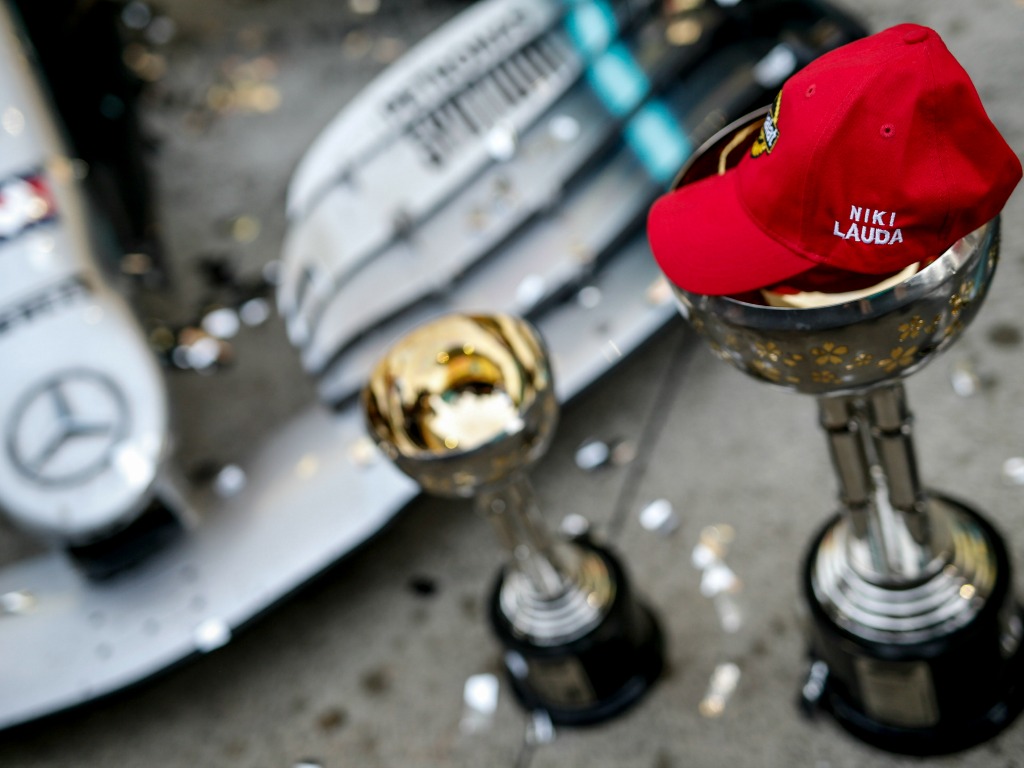