Home F1 Features Pit Chat: Do not get stuck in a lift with Ricciardo 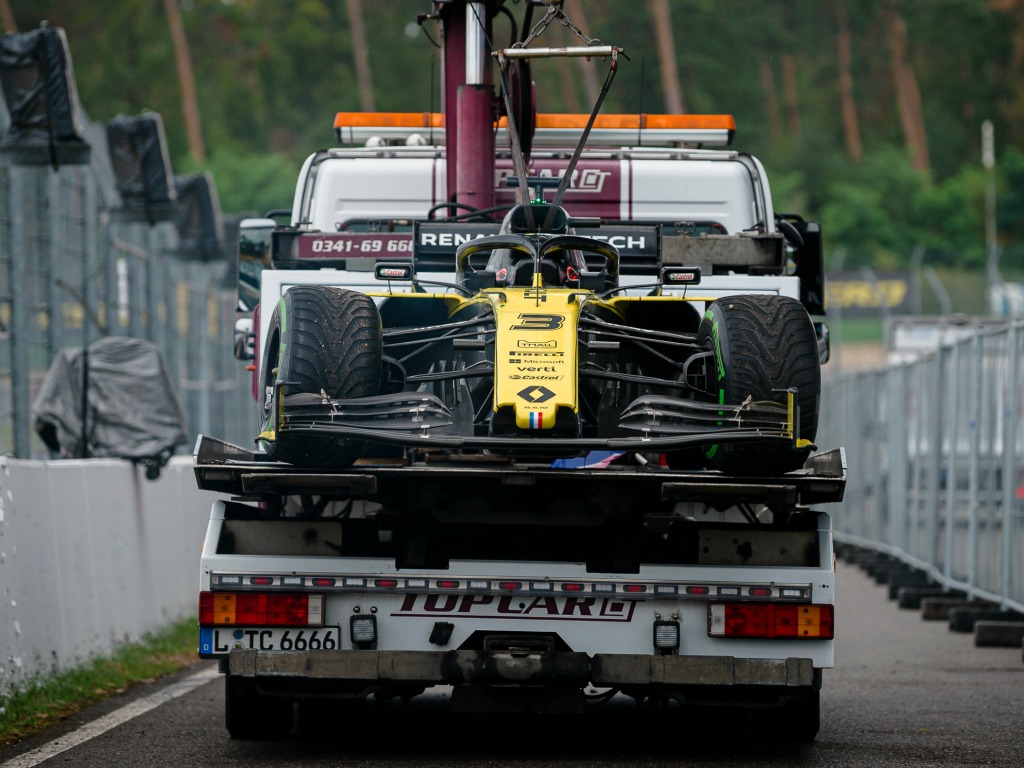 We also issue an apology to Charles Leclerc, as well as check in with Nico Rosberg’s always healthy relationship with Lewis Hamilton.

So just what on earth caused that absolute mindf*ck of a race we all witnessed on Sunday? We’re tracing it back to when Alfa Romeo somehow got Kimi Raikkonen to dab.

Little did we know that Kimi doing this actually created a deep, dark void in the space/time continuum where the Hockenheimring now exists for eternity.

If the weekend was not bats*it crazy enough then the following has blown our minds.

Daniel Ricciardo posted on Instagram on Friday that he and few other drivers got stuck in the elevator. All the drivers that DNF’d Sunday’s crazy race were in there with him.

If any driver finds himself in this situation again then you may as well pack up and go home early. Daniil Kvyat in particular must have well and truly used up all his bad luck to be affected.

Speaking of curses, we cannot help but feel we are somewhat to blame for Charles Leclerc’s miserable weekend.

In Q1 after Sebastian Vettel hopped out of the car, we tweeted this…

If something happens to Charles in Q3 we're throwing ourselves off a cliff. #F1

Not one, but two Ferrari cars out of qualifying! Charles Leclerc follows Sebastian Vettel on the sidelines. #F1

Then, when we emerged from the bottom of the sea for race day. We tweeted this.

Once again, we’re sorry. His radio message after crashing out was heart-breaking…

At least there was one moment of joy for Charles…look how proud he is watching on after his younger brother, Arthur, claimed his first ADAC Formula 4 victory.

Even though the temperatures cooled off as the weekend developed in Germany, there was clearly still some hot air left lurking around.

Honda went straight for Fernando Alonso after Max Verstappen clinched his second victory of the season.

And it’s good to see the bond is still strong between Nico Rosberg  and Lewis Hamilton, who was feeling a bit under the weather in Germany.

Nico Rosberg: "I think the man flu was just part of The Lewis Hamilton Show. He likes to make it look more difficult than it is." #F1

Very much reminded us of what our parents used to say when trying to get the day off school.

Reunited and it feels so good

Two drivers who get on oh so slightly better than Nico Rosberg and Lewis Hamilton are Daniel Ricciardo and Max Verstappen.

We still miss these two together at Red Bull.

Sadly, the next photo was not a repeat of this one… 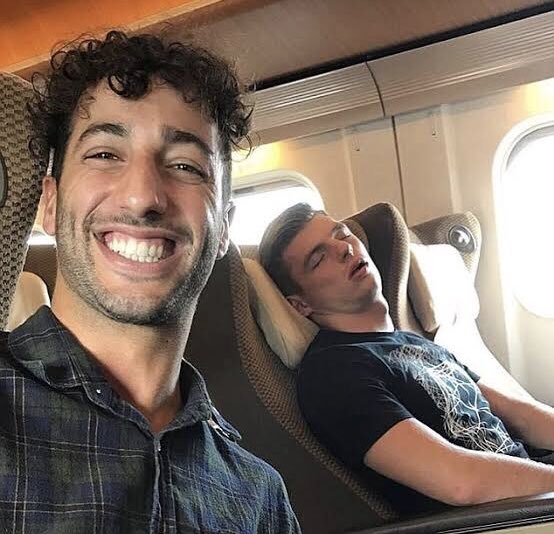 They were on the same plane back, too, just don’t ask Ricciardo to do any speaking any time soon…

Sebastian Vettel put his grievances with the FIA to one side to become a part-time on-track coordinator with them. He’s fitted in seamlessly.

…and Haas took the towing strategy a little too literally…

BBC Sport reporter with quite possibly one of the worst wrong name pronunciations that I’ve ever heard in my life. pic.twitter.com/LbkWym3BhN

Well it only seems fitting after what we’ve witnessed to finish on another strange coincidence.  This time, on the podium…