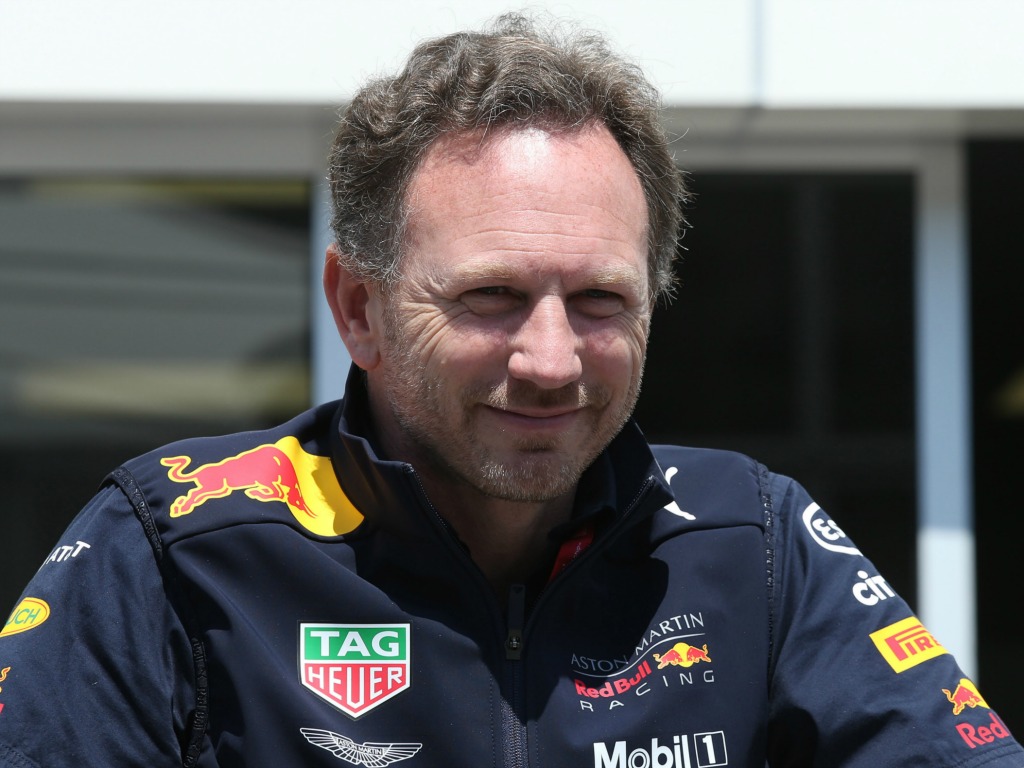 Christian Horner acquires a new target for his verbal attacks, Formula 1 turns into Fawlty Towers and things get a bit steamy on the BBC’s Formula 1 website.

The best and worst bits from the Azerbaijan Grand Prix weekend…

The race week kicked into action with those excitable chaps at Rich Energy getting a bit ahead of themselves again.

We must have missed their complete takeover of Haas. They got it right at the second time of asking though…

Rich Energy weren’t the only ones getting a bit excited. This steamy headline from BBC Sport left us needing a cold shower. 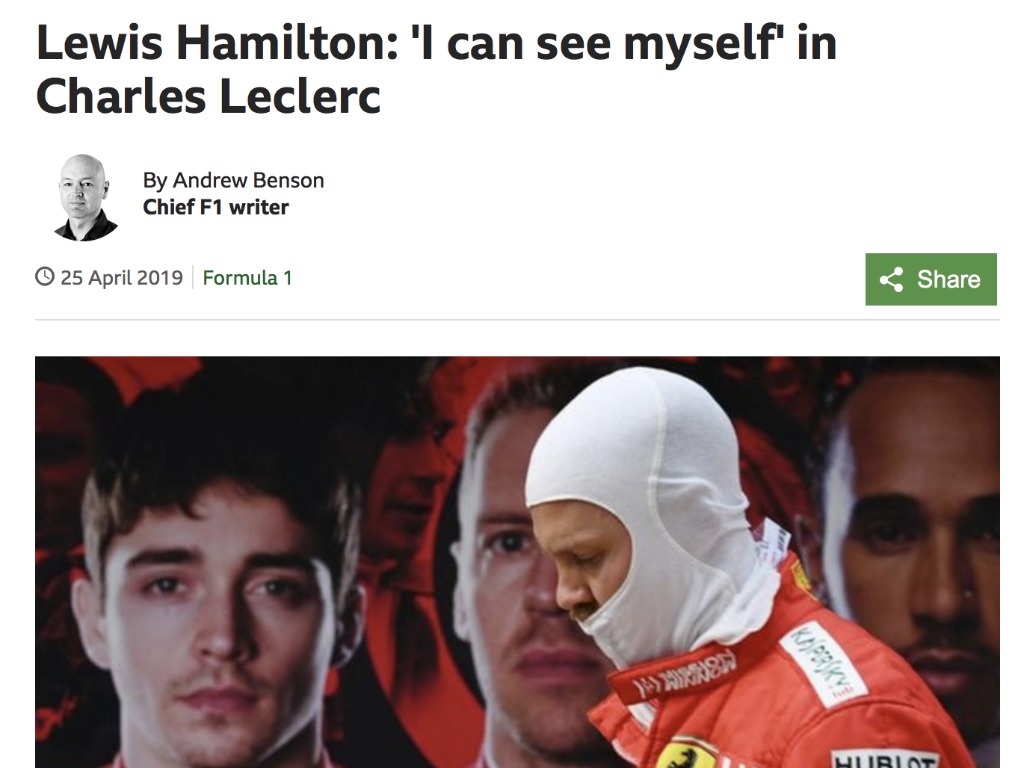 And so it turned out that the race weekend peaked on the Friday after an absolutely chaotic first day of practice. Was it Formula 1 we were watching or Fawlty Towers?

A main culprit for the dodgy drain covers quickly emerged. Anything to watch Game of Thrones, eh? 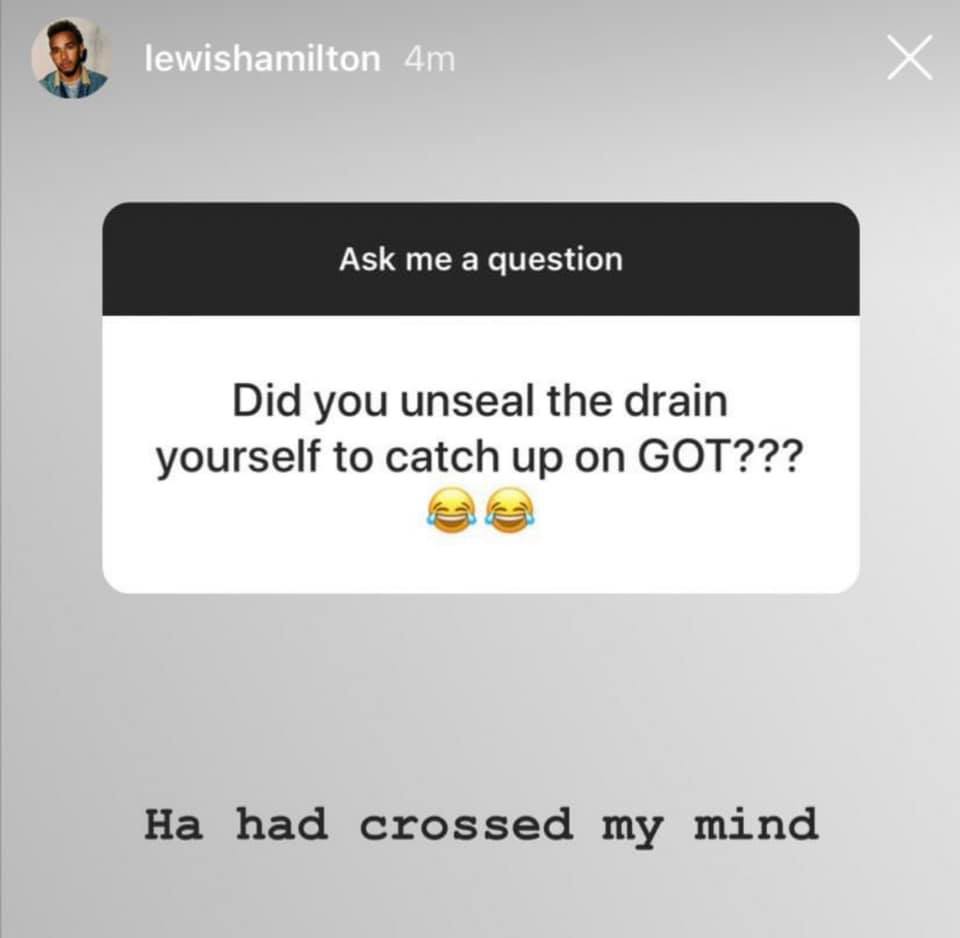 But we know exactly who was responsible… 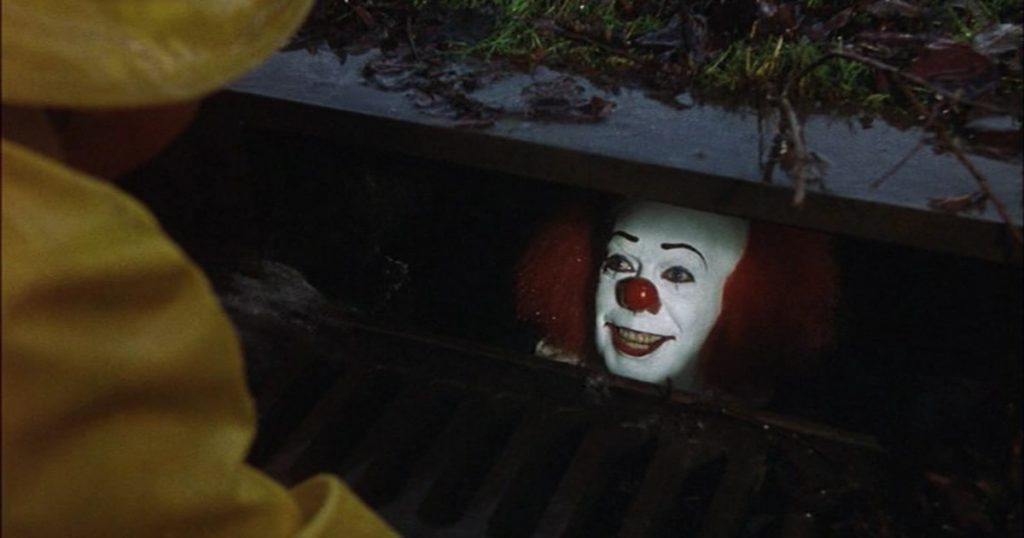 Then don’t even get us started again on the car recovery mission when George Russell’s got completely destroyed.

This is not what you need after 26.2 miles… #LondonMarathon pic.twitter.com/rbxhKmrOcO

The chaos also spread into Formula 2 as well. Thankfully the marshals were fine after this…

…and if one watch one video from this article…for the love of God make it this one.

If you didn’t already know, Haas boss Guenther Steiner bloody loves a good swear. This had us smiling ear to ear when a fan gave him a swear jar in Baku.

Someone else who doesn’t mince his words is Red Bull boss Christian Horner. We don’t think he is ever properly happy unless he is dishing out insults to others.

Horner will be after a new main target now that it is no longer Renault’s Cyril Abiteboul. Sky Sports F1 commentator David Croft put himself in the firing line during qualifying…

Crofty: “It might be an upside for the team [to run Pierre Gasly in Q3]. You could have a front row, with one of the Ferraris out of it, there might be a front row up for grabs here.

Horner: “Well not for Pierre there won’t be. Unfortunately, because of yesterday…

Horner: “And he can’t help Max either so you stick to the commentary and we’ll stick to making the decisions, alright?”

That little spicy exchange was part of a suuuuper long qualifying session. A session which clearly took its toll on another member of the Sky team. 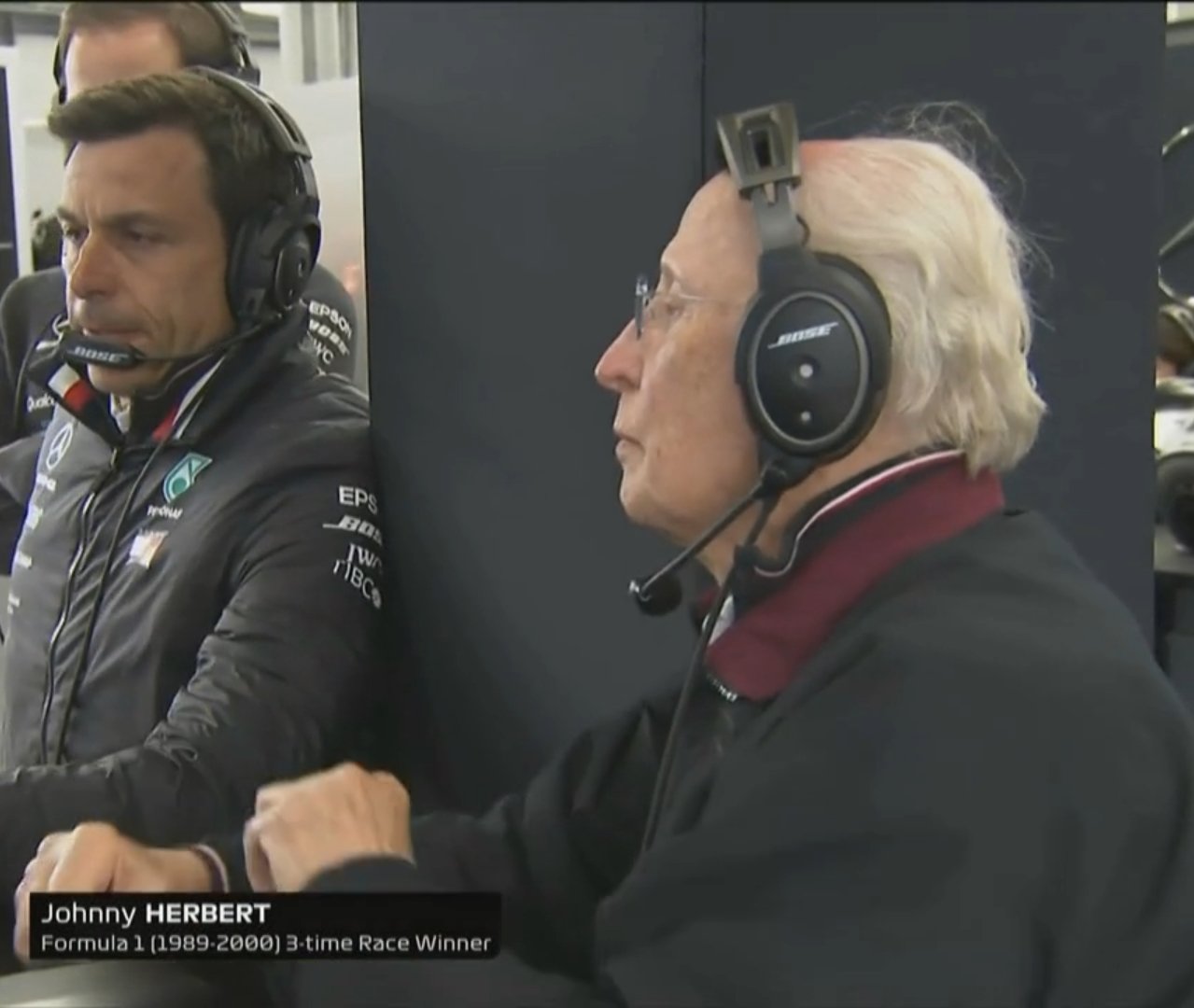 No Marcus Ericsson to blame in Baku this year, but he did a good job in keeping the meme alive.

It turned out Daniel Ricciardo had better moves off the track than on it in Baku.

Daniel Ricciardo in a good mood…for a change. #F1 😂pic.twitter.com/i7o7KzCtKa

Ferrari are still getting to know their new driver and the best strategy to give him. 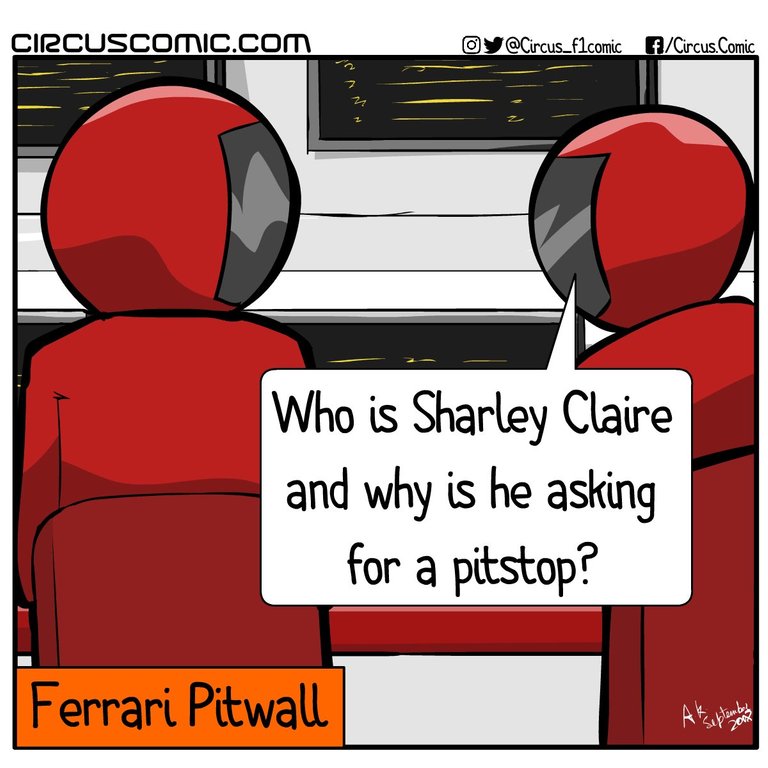 Over to you Jolyon Palmer…

If you don’t remember the origins of this…

Remember guys, you have to be alert on a street circuit! Take it from me, "Jezza Palmer."#AORHYPE pic.twitter.com/xDLQh1yL6Y