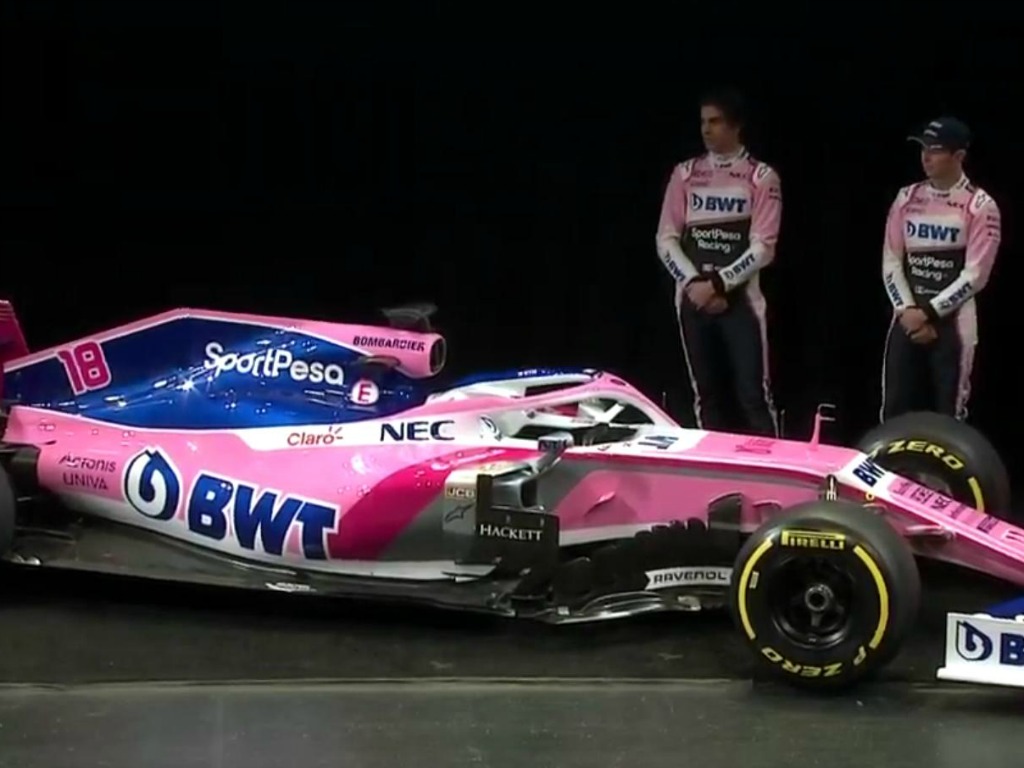 It is certainly a case of new season, new start for Racing Point, who begin to write the first full chapter of life after Force India.

Racing Point labelled their launch as ‘the dawn of a new era’ and there were plenty of intrigued fans ready to see what they had to offer the Canadian International AutoShow in Toronto.

The fans are streaming in! They’re ready – we are ready! #NewEra! pic.twitter.com/XaeNbgBAp0

We have become very accustomed to two pink panthers being on the prowl after a radical livery change in 2017. A reminder of what the 2018 model looked like… 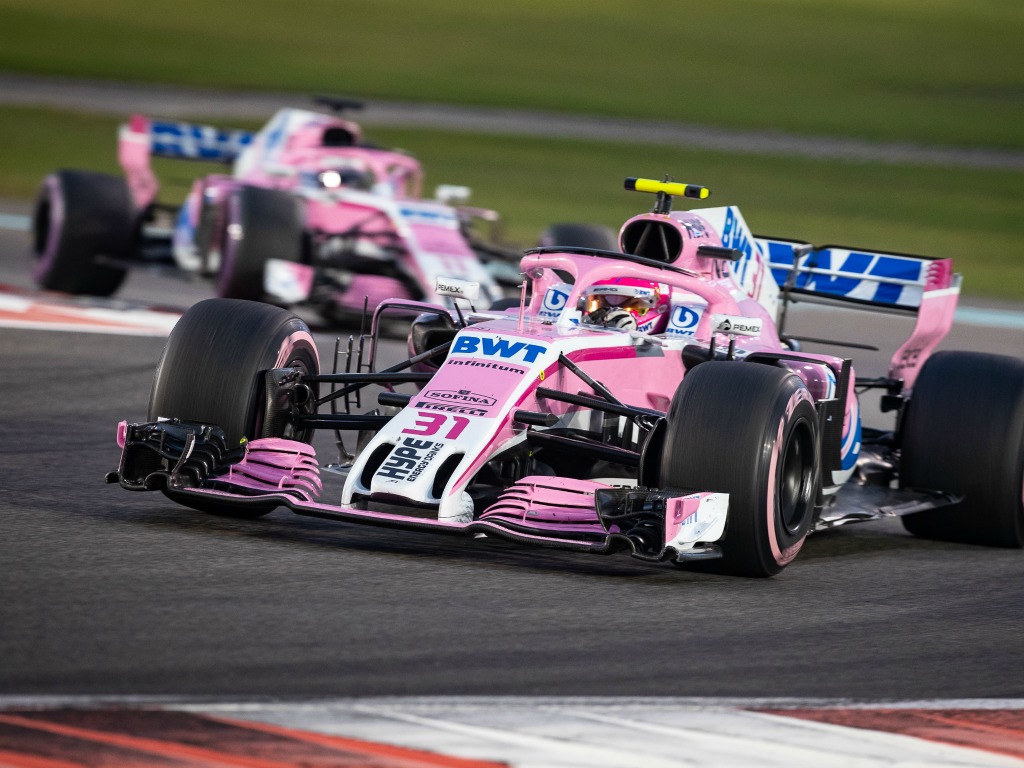 Back at the launch show, the obligatory cover shots started to filter through. 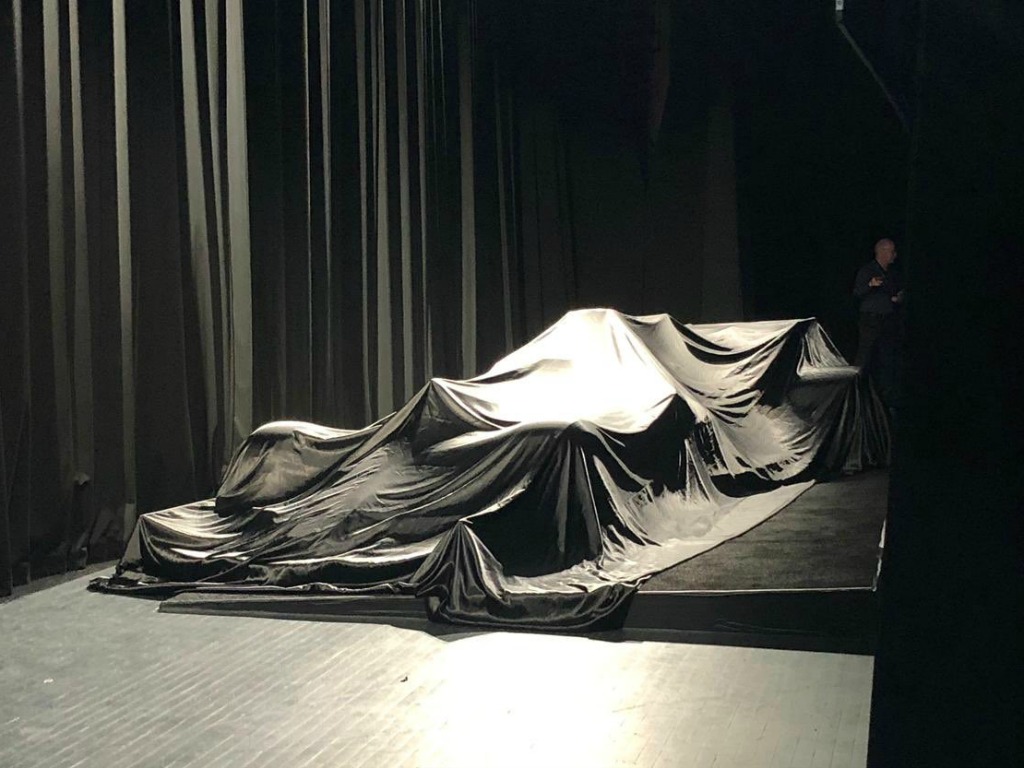 Before we got to see the real thing, Racing Point announced that they had secured a new title sponsor in the form of SportPesa.

Then the covers came off, with 2019 team-mates Sergio Perez and Lance Stroll doing the honours. 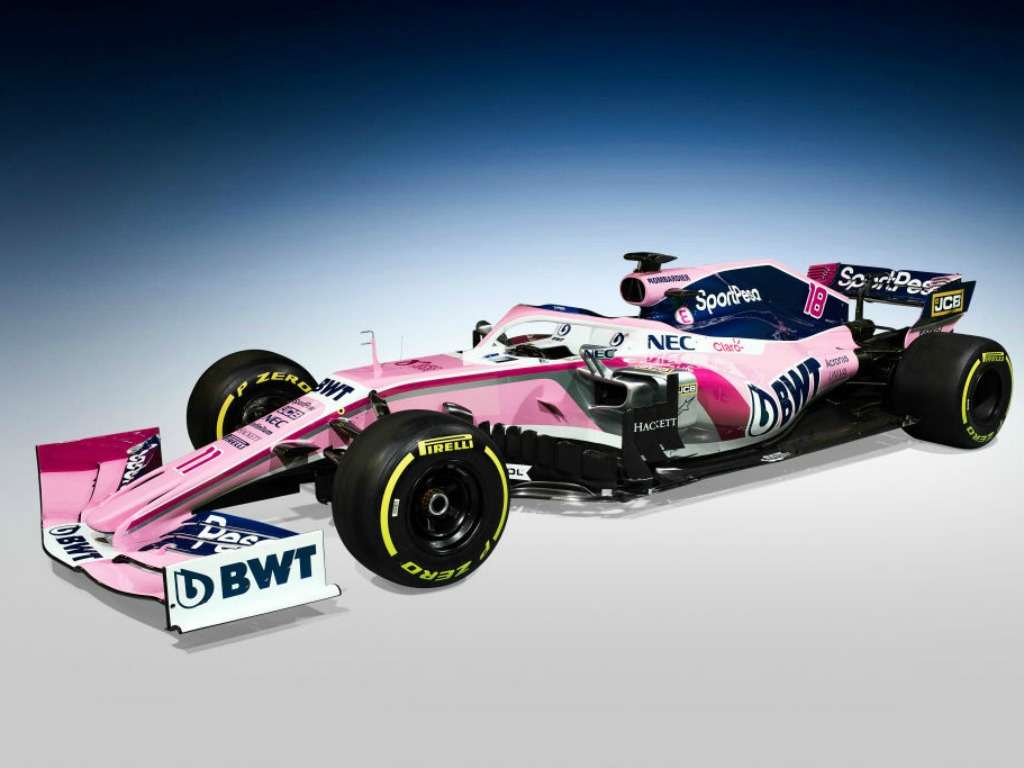 So the pink stays, but some dark blue from SportPesa has crept onto the new livery… 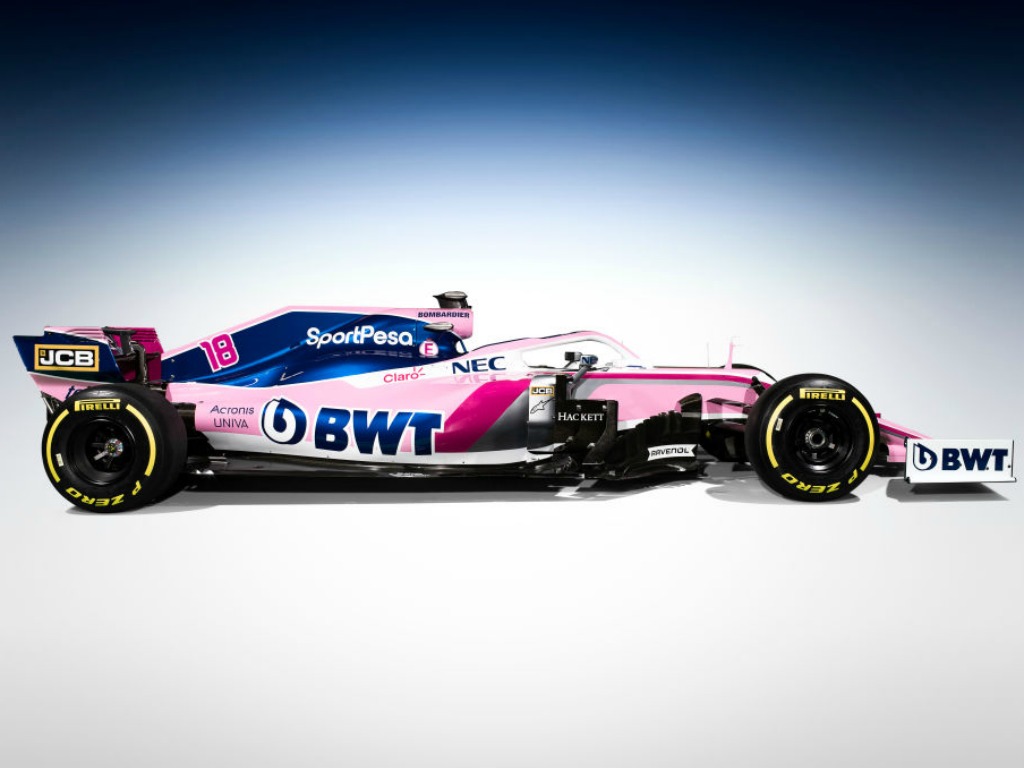 BWT, a sponsor which prompted the change to pink, still features prominently… 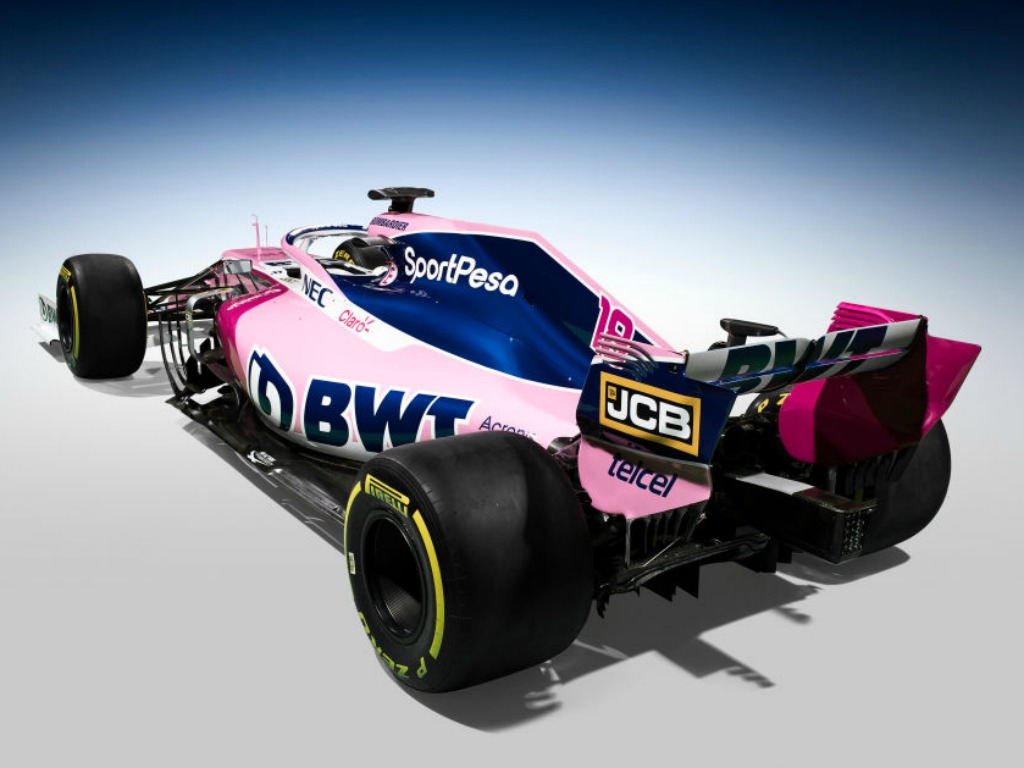 Racing Point have certainly been working hard on the sponsor front! 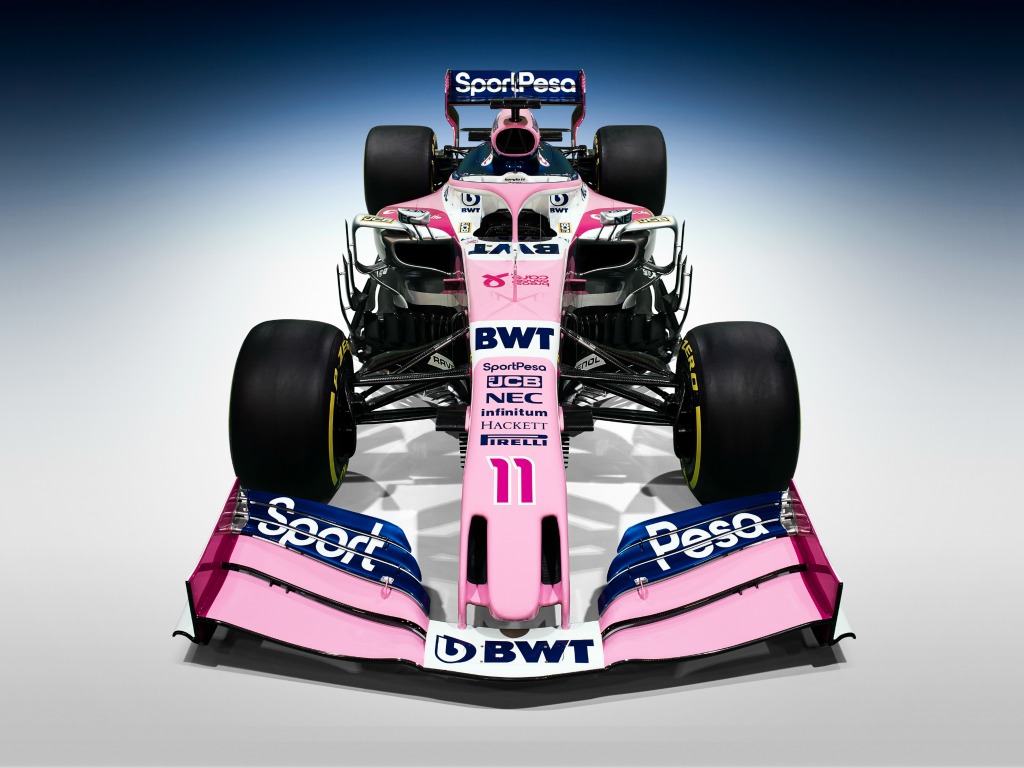 And back to the real thing in Toronto…