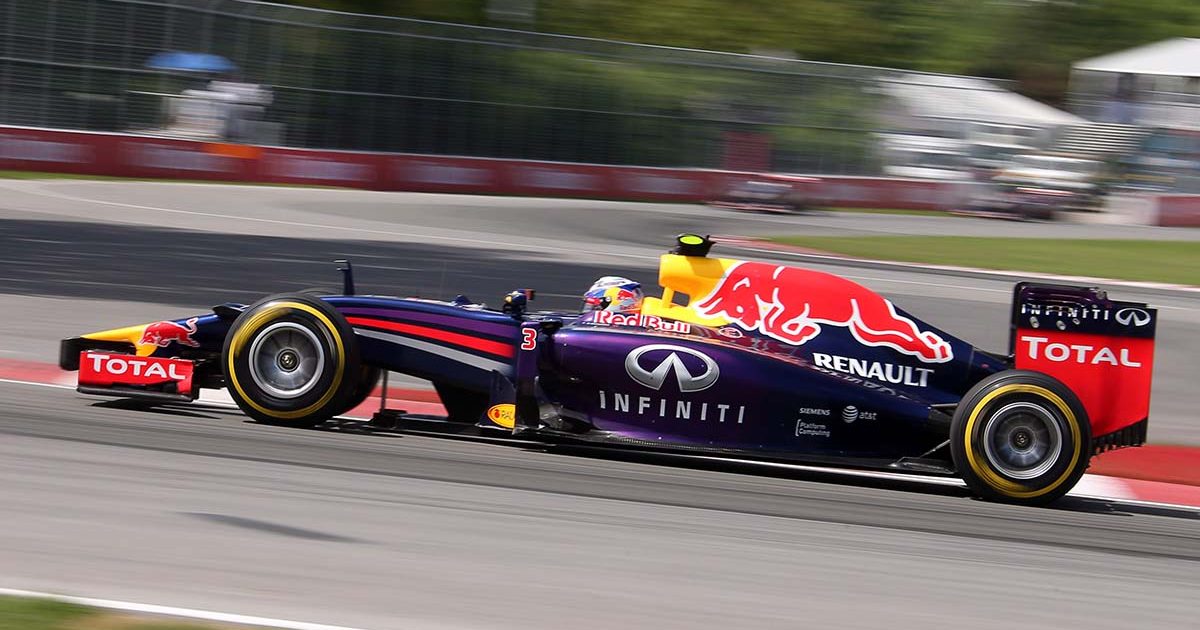 Following the unveiling of Red Bull‘s 2021 challenger, let’s take a look at their car liveries through the turbo hybrid era.

While the car design itself had to adapt to the new regulations entering the sport, there were not really any surprises on the livery when Red Bull unveiled the RB10 as they stuck with a very similar livery to its predecessor.

Infiniti, the team’s main sponsor at the time, remained on the sidepod with the same colourful palette which the constructor had previously displayed. 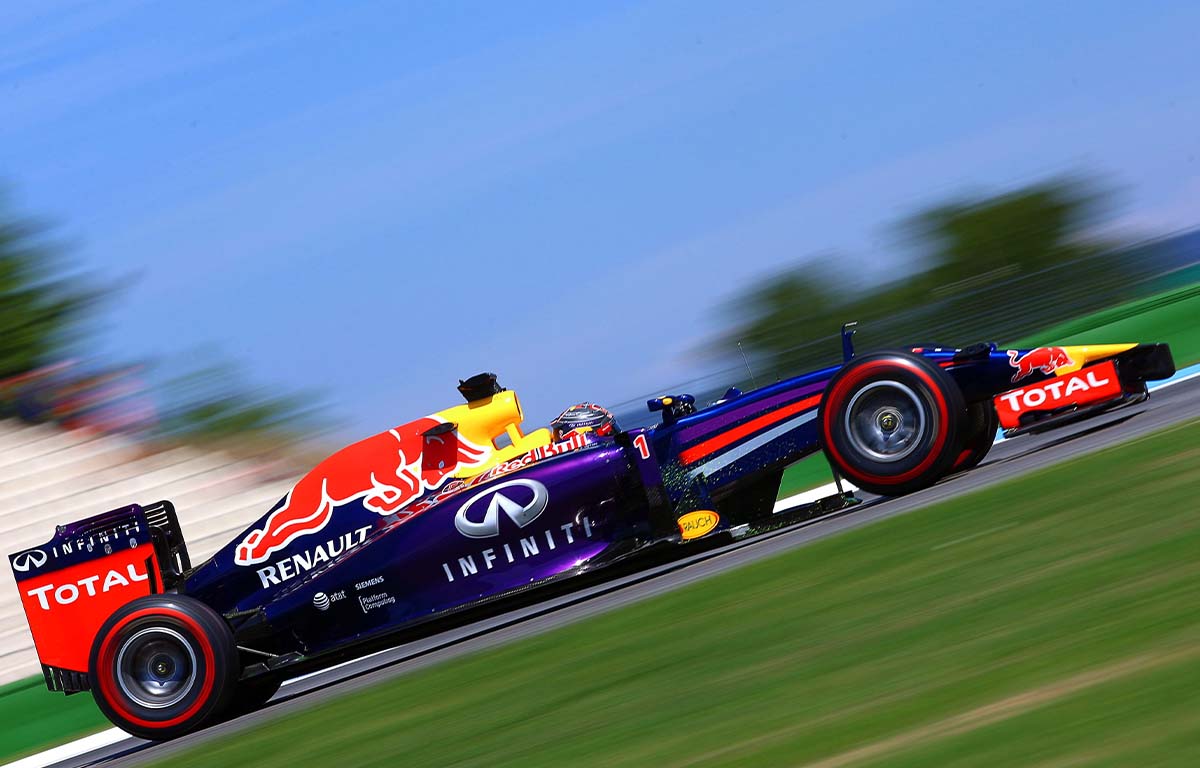 The first sighting of the RB11 was a big surprise to everyone as they took to the track for pre-season testing with a camouflage livery, but that was not what they would start the season with. 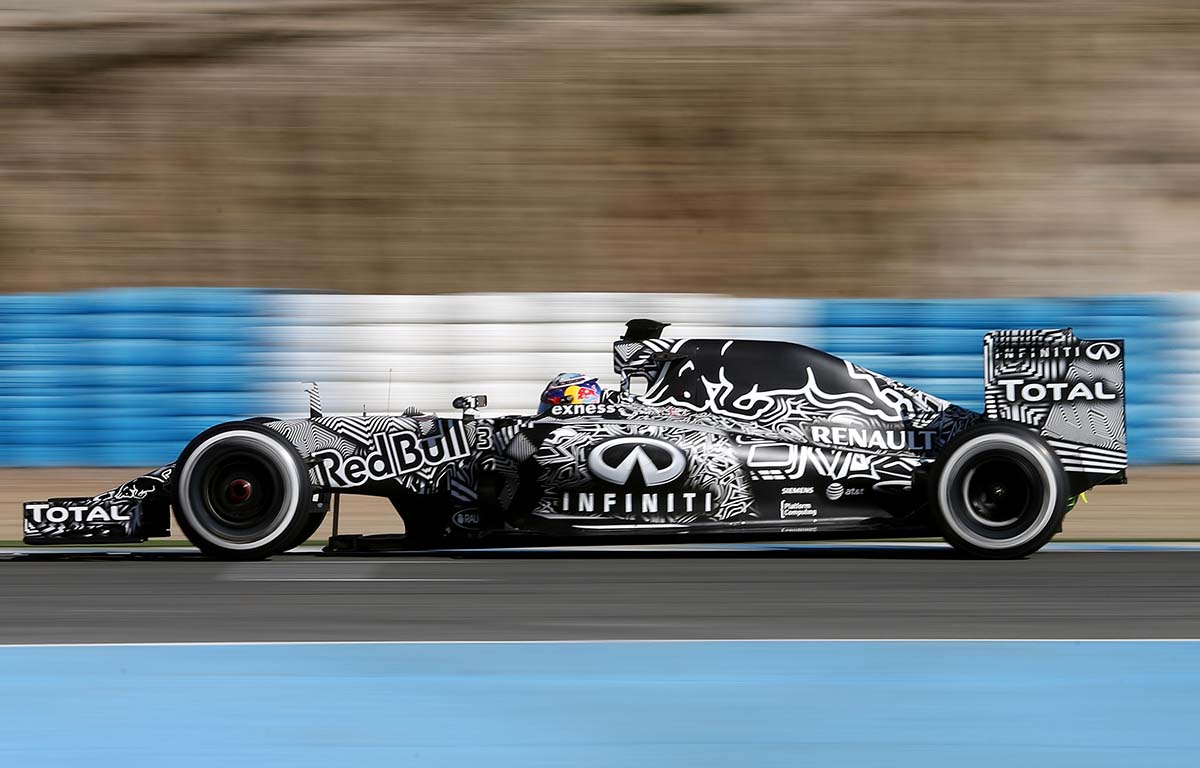 The challenger which did take to the track come the opening race weekend in Australia was looking just as busy as ever. They had stuck with their familiar colour scheme – but in ditching the purple spray paint, the car now had full blocks of colour on its sidepods.

Christian Horner’s men also added the ‘Red Bull’ text in its familiarly branded red and white along the monocoque, just in case it was not explicitly clear already that this was a Red Bull production. 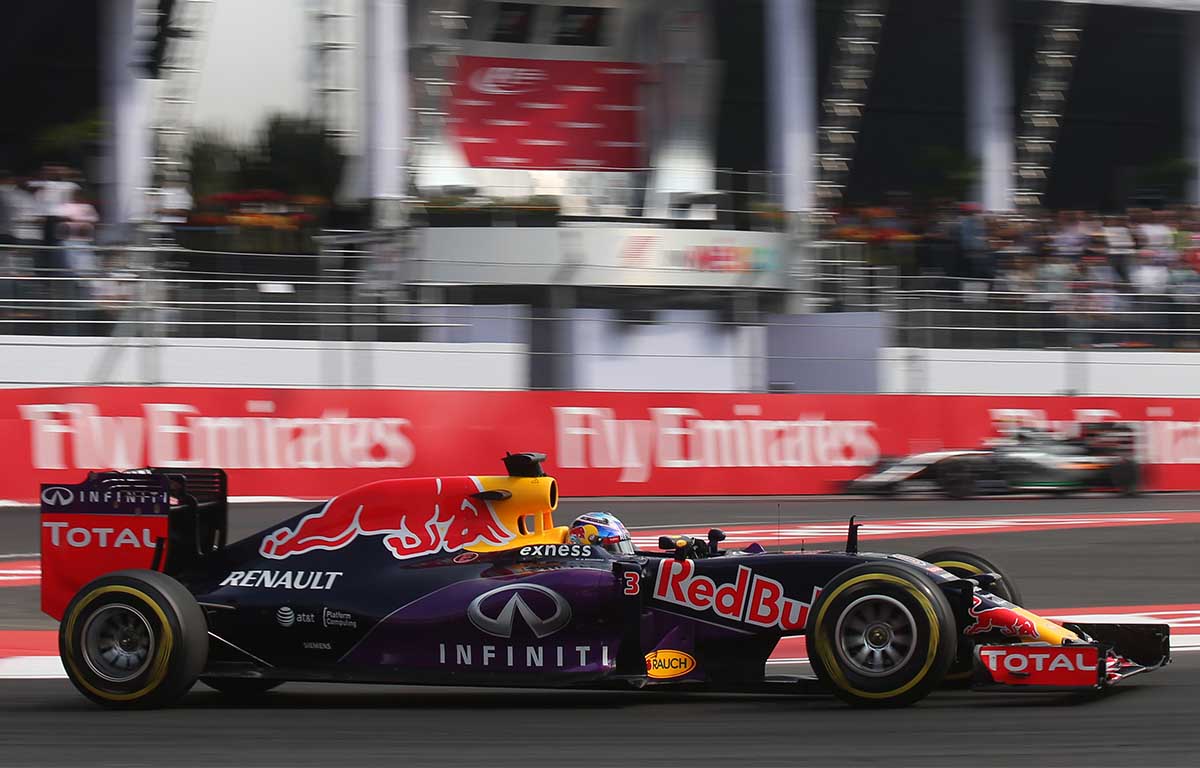 2016 brought big changes for Red Bull, with Infiniti and Renault now no longer a part of their team, and Max Verstappen went on to become the youngest race winner in Formula 1 history during this season.

The loss of the Infiniti logo and the purple that went with it made room for the ‘Red Bull’ text to move down to the sidepods, while the bull on the engine cover had gained a yellow outline.

All in all, this car just looked cleaner with its new matte finish and also easier on the eye than its busy, and arguably messy-looking, predecessors. 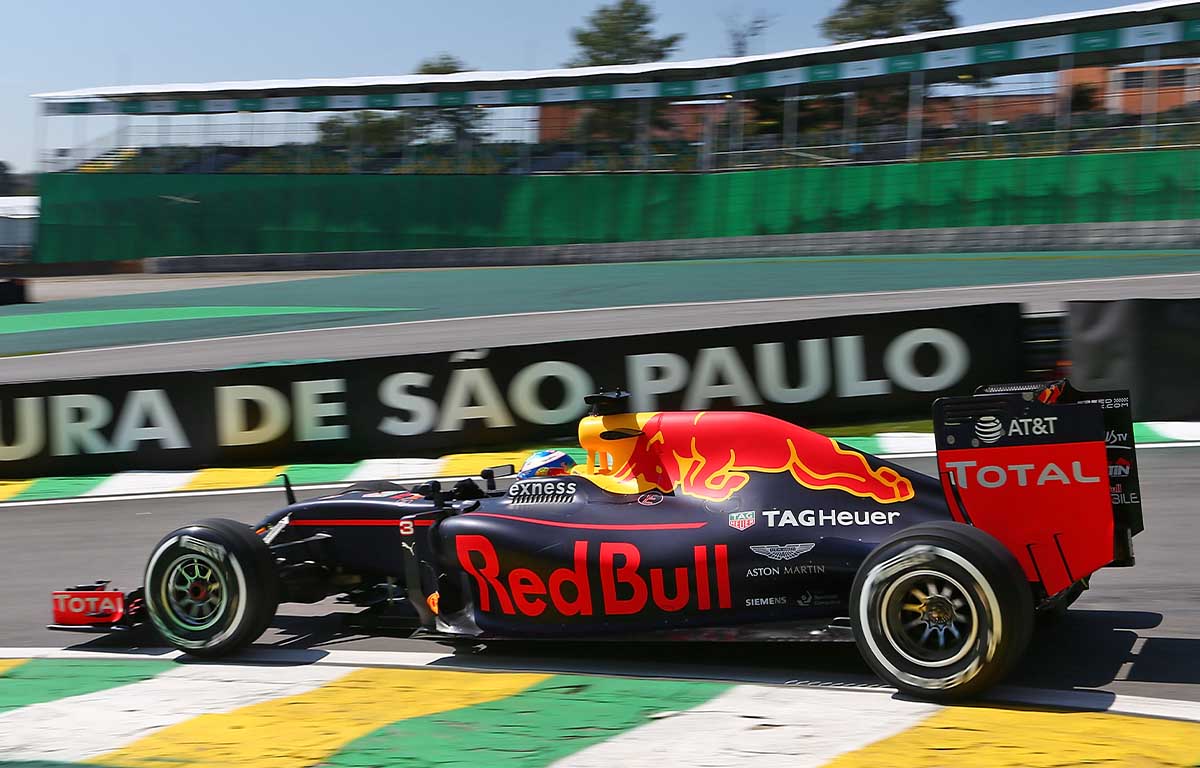 While keeping the essence of their livery largely the same, there were some slight alterations once the RB13 came about. 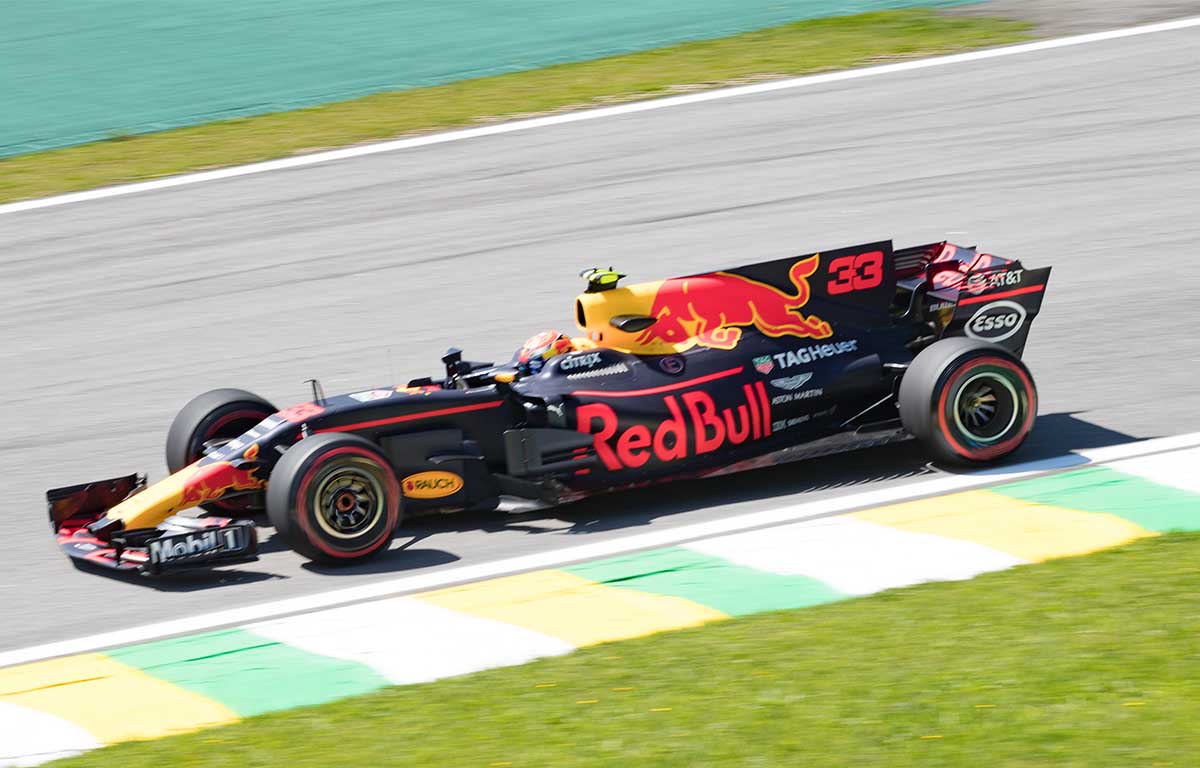 Aston Martin Red Bull again teased supporters with a pre-season livery, this time consisting of black, blue and white, but again it was not to be used for races.

Instead, they opted to go with largely the same as 2017, but with Aston Martin now taking more of a prominent position on the rear wing of the car. 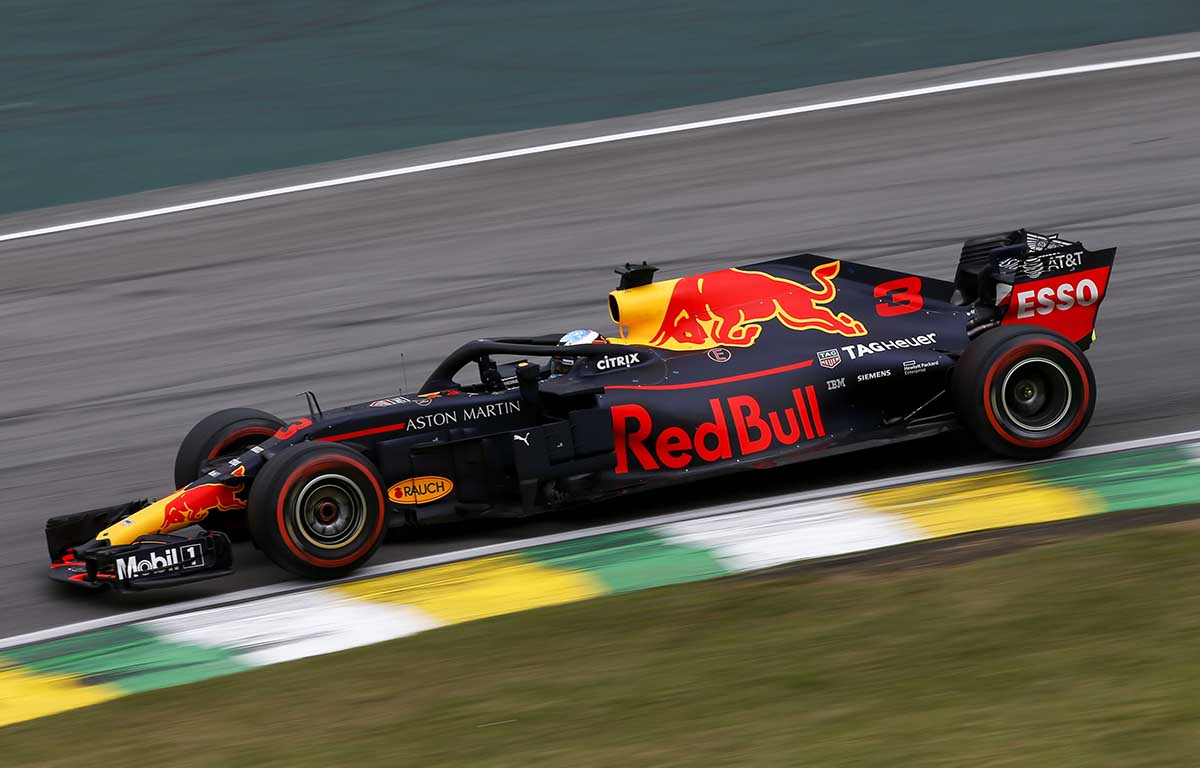 Red Bull were at it again with the reveal of their RB15, a completely new-look car which caught supporters off guard, but (what a surprise) it was just a one-off.

Again, once they revealed what was to take to the track, it was a car which saw very little change to its livery, with the only real notable difference being the addition of Honda in place of TAG Heuer.

Pierre Gasly, who joined from ‘sister’ team Toro Rosso, was only given 12 races though in the RB15 as Alex Albon was soon drafted in as his replacement to partner Verstappen. 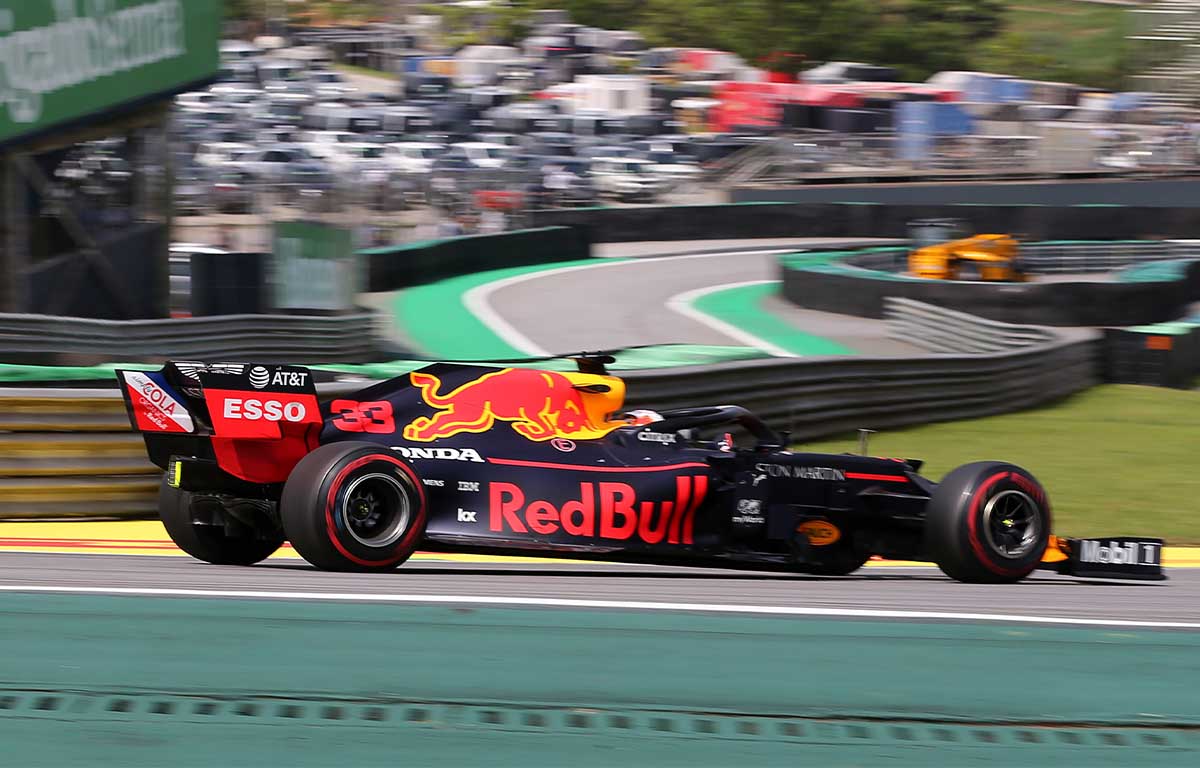 Fancy a game of spot the difference?

While it was admittedly a clean design, supporters by this point really were wanting more of a change when it came to the RB16, but they did not get it.

You had to look very closely to spot any changes to the livery, but the car itself led Red Bull to P2 in the Constructors’ Championship. 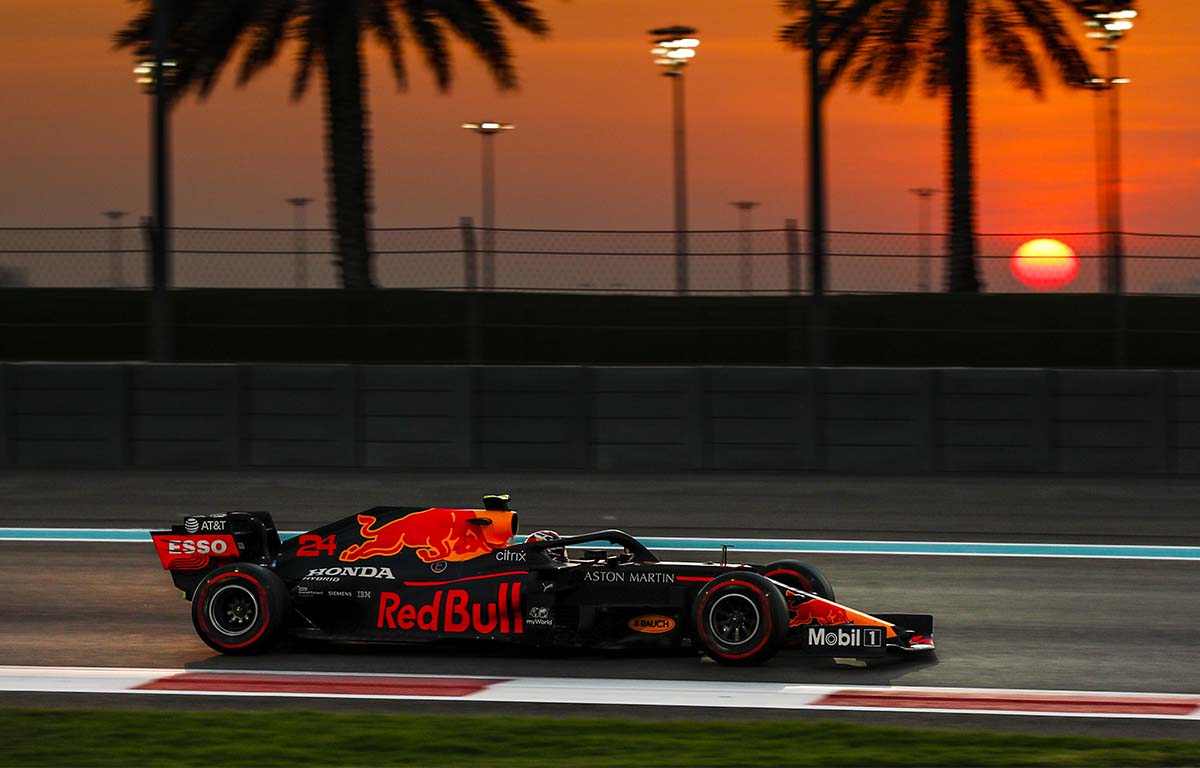 The RB16B reveal somewhat disappointed supporters who were again hoping for something new from Red Bull.

Other than a few sponsor changes, like the absence of Aston Martin following their takeover at Racing Point, the livery remained almost identical. 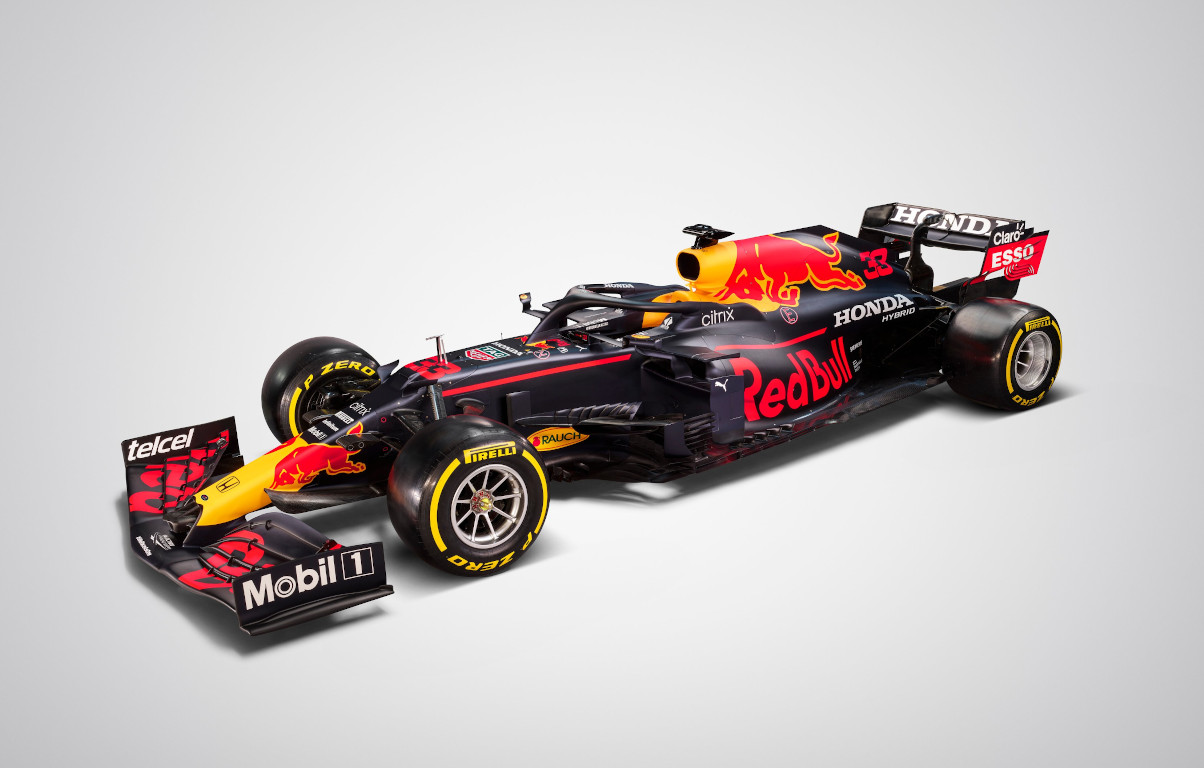