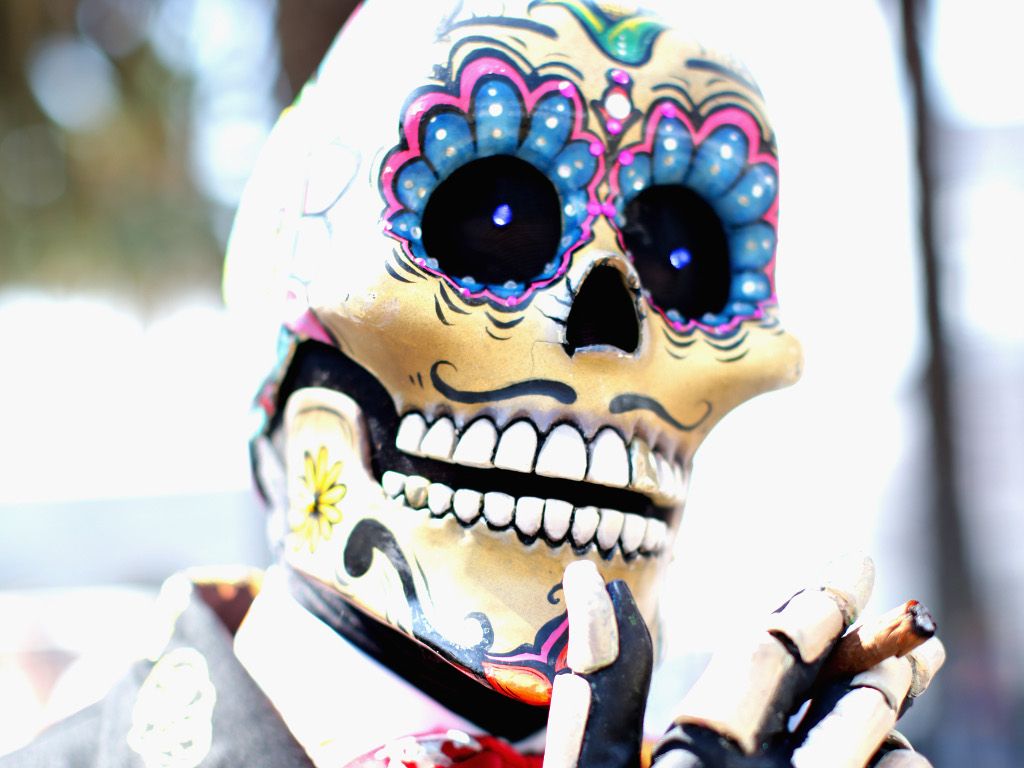 Friday’s opening practice in Mexico City was all about Red Bull and Renault power, with Max Verstappen quickest in both sessions before a complete shutdown.

Verstappen, the defending Mexican Grand Prix champion, was ready for the weekend to begin.

No such thing as free candy this weekend. We will have to work for it #KeepPushing #MexicoGP 🇲🇽 pic.twitter.com/iArfc9veA0

The Iceman (and winner of the United States GP) cometh… 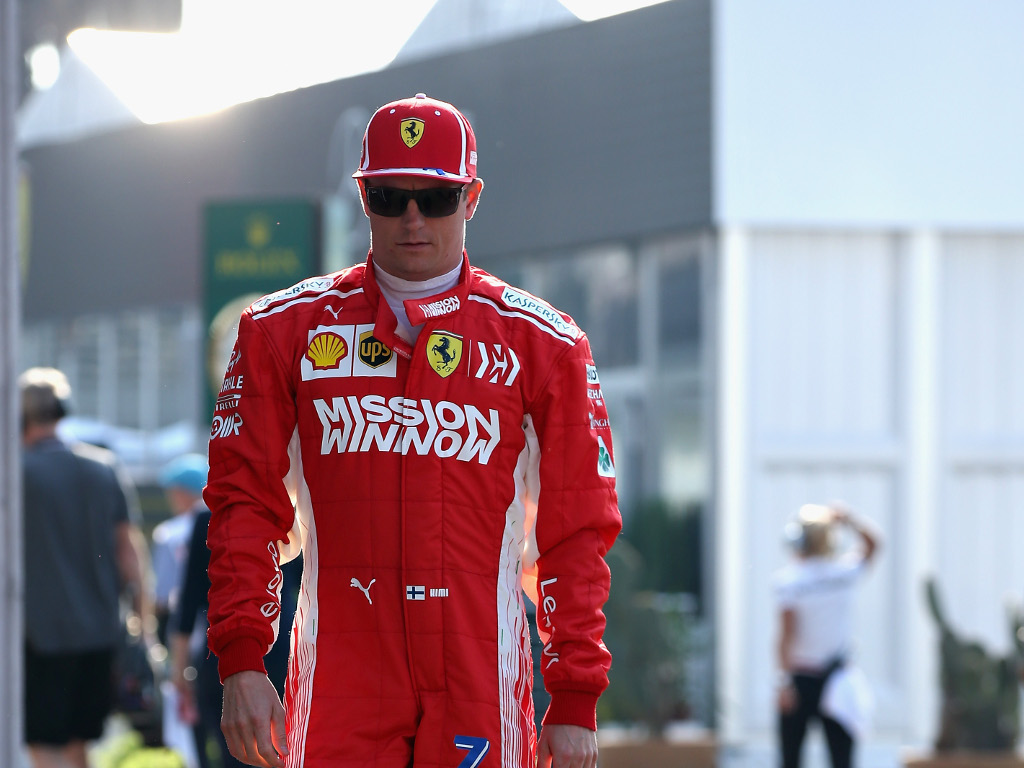 Pierre Gasly is facing a grid penalty after Honda reverted to an older spec engine ahead of the Mexican race weekend. 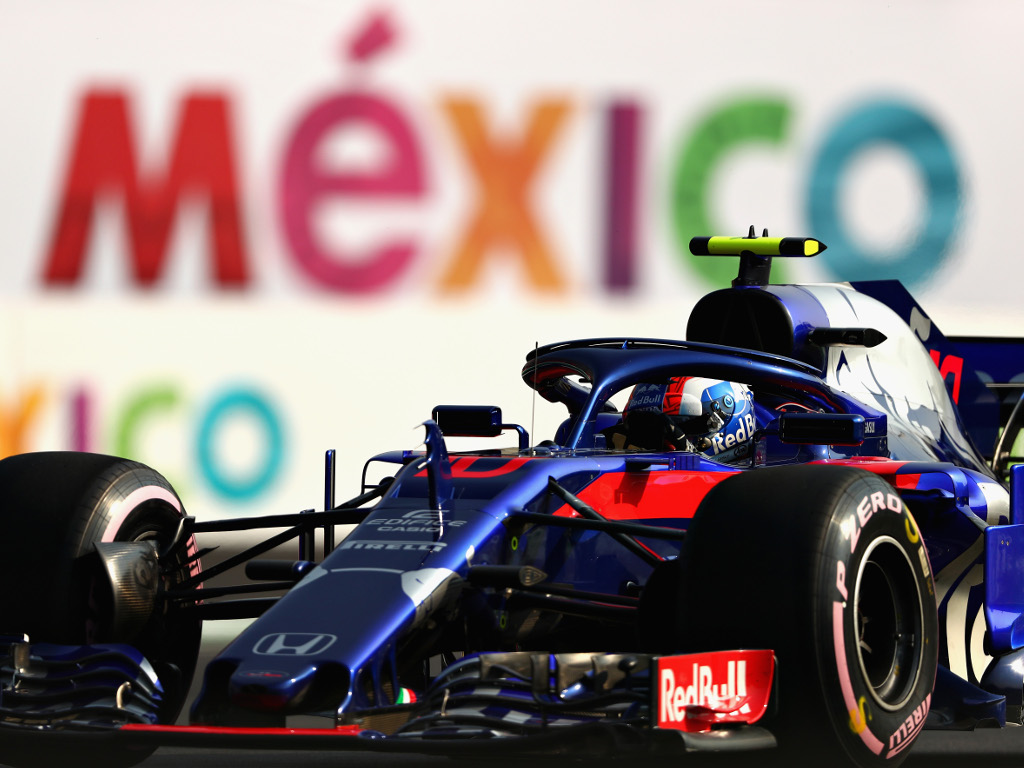 Fernando Alonso watched on as Lando Norris drove his MCL33 in FP1. 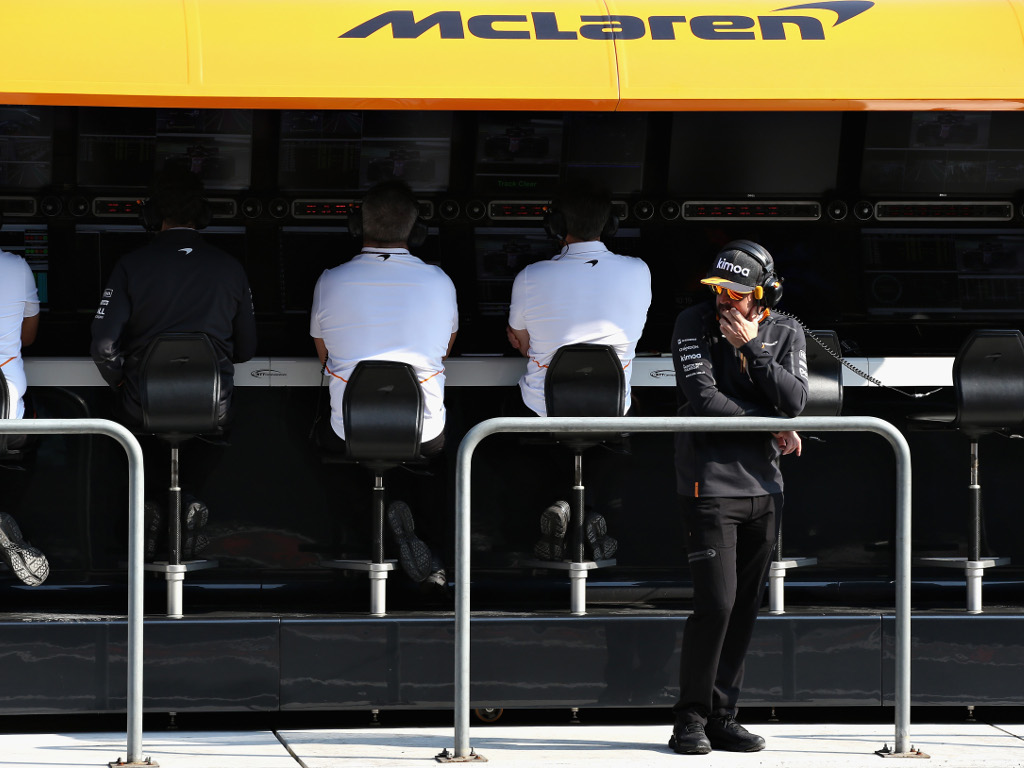 Mercedes’ verdict after the first run…

First runs = ✅ Here’s what the boys are saying…

📻 #VB77: “Very low grip. The track is super green. If you go offline it takes a lap to get the tyres clean.”

Daniel Ricciardo led the way halfway through FP1 with a 1:17.932, which put him a tenth up on team-mate Max Verstappen. 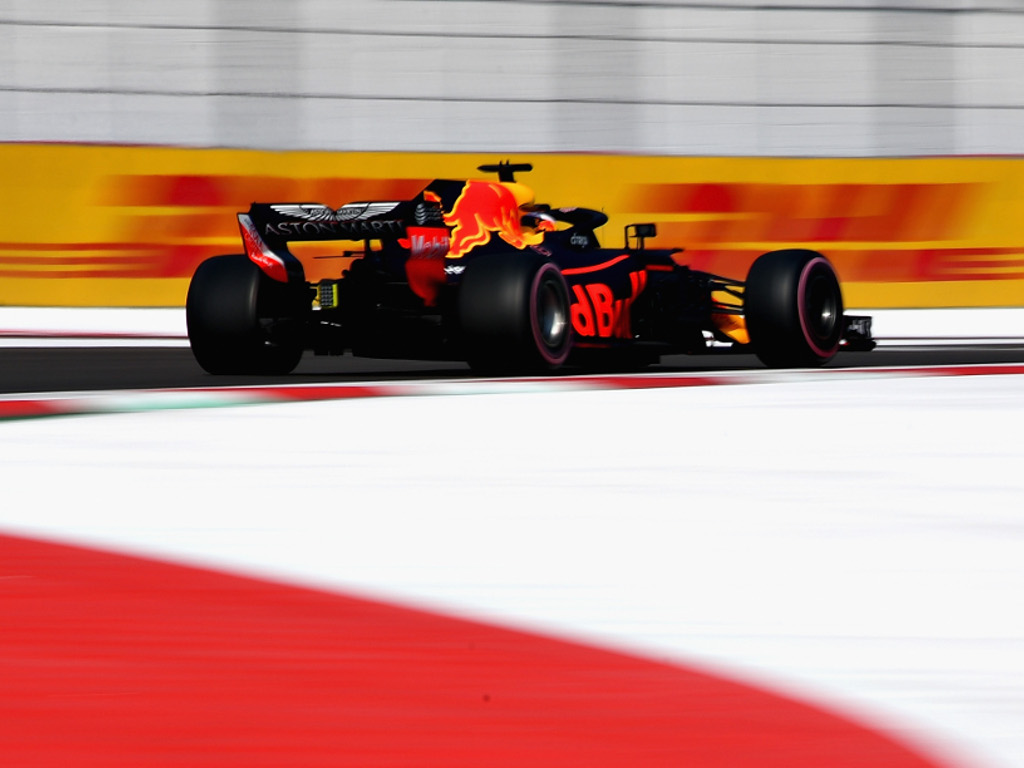 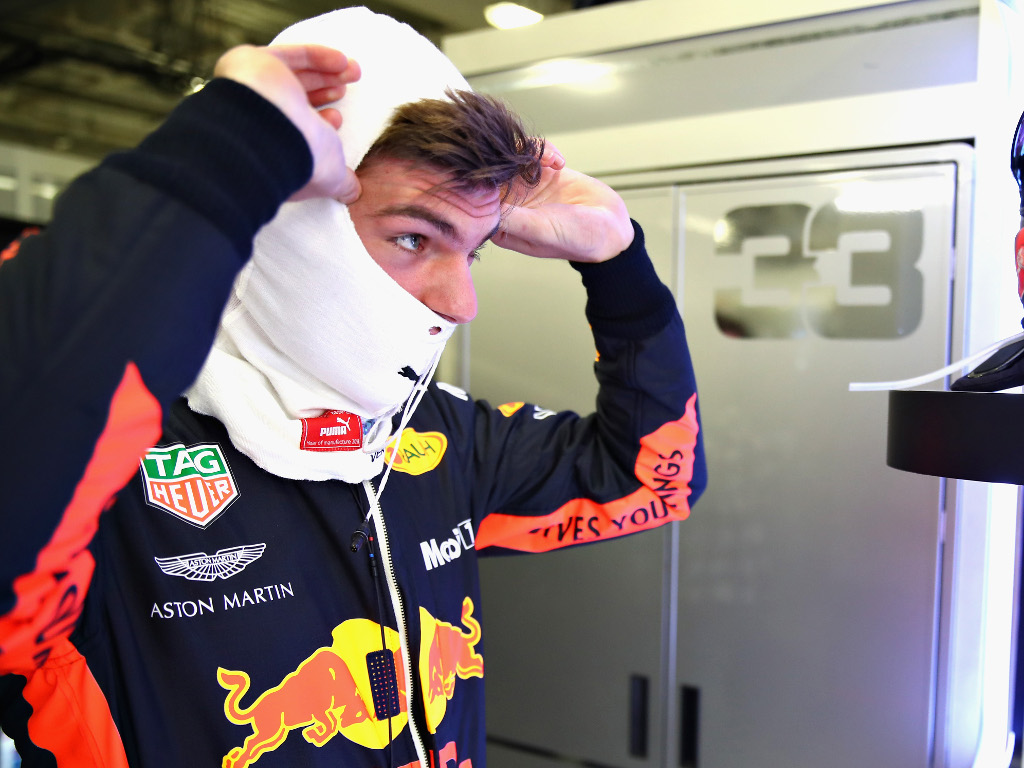 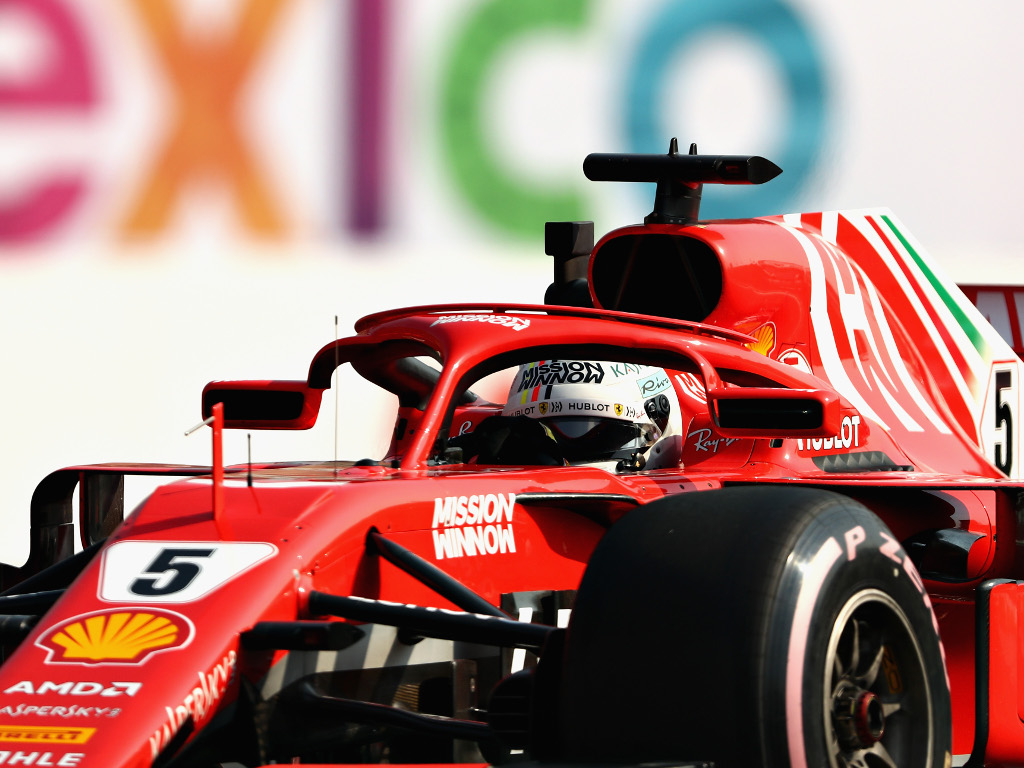 Rain is forecast in Mexico City over the course of the weekend, but still no sign of it as FP2 got underway on Friday afternoon.

Under way in FP2

And the weather in Mexico City = 😍#MexicoGP #F1 🇲🇽 pic.twitter.com/SrbCoUkUi1

30 minutes into FP2, it was still Max Verstappen and Red Bull setting the standard out in front. 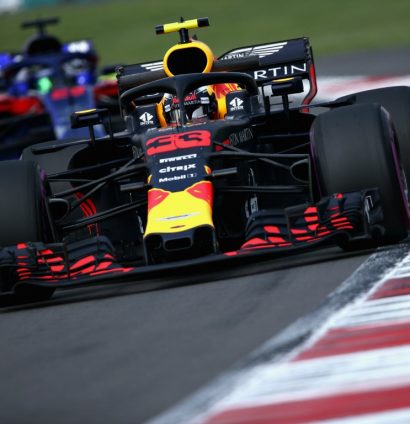 And they just got quicker and quicker in Mexico City. Renault power looking very good indeed in high altitude conditions.

Not everyone with Renault power was having a good time though…

And neither was Verstappen, who suffered a sudden shutdown in power.

The Renault power unit summed up in two pictures. pic.twitter.com/kTOxeRFC6V