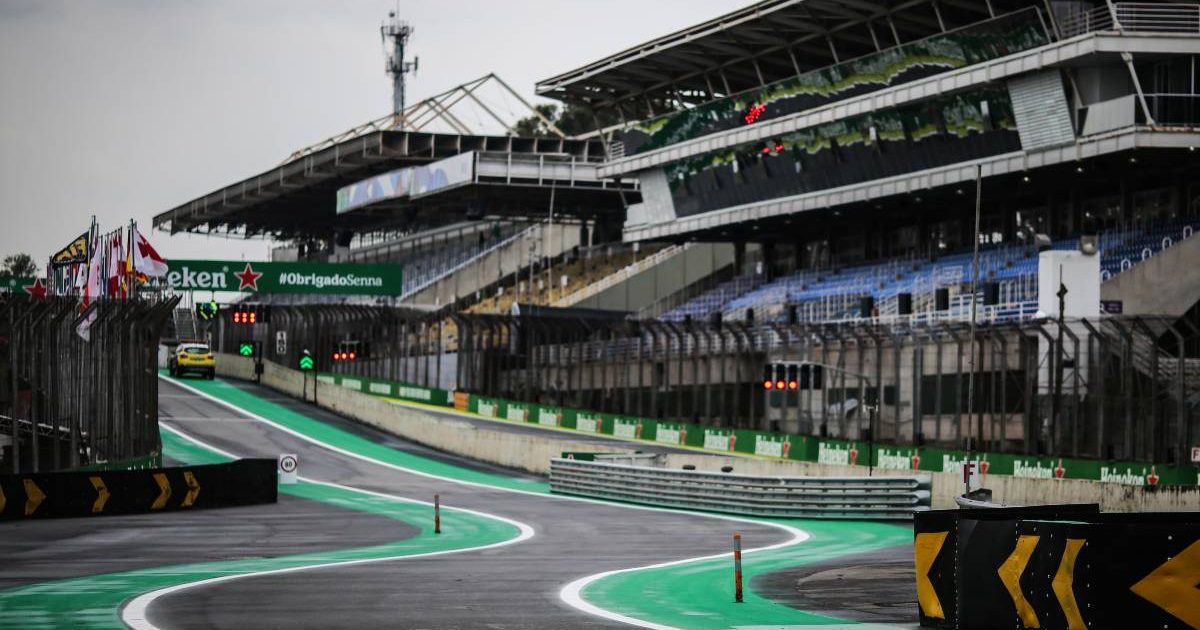 Formula 1 returns to Brazil for the Sao Paulo Grand Prix, and we have now entered must-win territory for Mercedes.

There was brief hope for the German outfit at the Mexican Grand Prix as they locked out the front row, but Verstappen was back on form come race day, storming his way to victory.

Stretching his lead over Hamilton in the Drivers’ standings to 19 points, Mercedes and Hamilton need an instant response heading to Sao Paulo, round 19 of 22.

It will be the best chance Mercedes get at recovering the lost ground, since three extra points are up for grabs with the third and final sprint qualifying trial of 2021 taking place in Brazil.

Where does the 2021 Sao Paulo Grand Prix take place?

The Autódromo José Carlos Pace, more commonly referred to as Interlagos to reflect the area where it’s based, is one of the longest-serving and most iconic venues on the Formula calendar.

Ever since 1990 this famous venue has hosted a Brazilian-based grand prix, missing only 2020 due to the global coronavirus pandemic.

After doubts over the future of this track and a possible switch to a new track in Rio de Janeiro was suggested, Interlagos’s future was saved by a new deal until 2025, with the event becoming known as the Sao Paulo Grand Prix.

Consisting of 15 turns, Interlagos is a technically challenging 2.677-mile circuit, where the weather is famous for changing in the blink of an eye and making an already tricky circuit even more demanding of a driver’s ability.

Since 2004 Interlagos has served as one of the latter races in a Formula 1 season, and over the years has served up many classic title-deciders. Could it play a major role in the World Championship picture once again this time around?

Where can I watch the 2021 Sao Paulo Grand Prix?

You can watch all the action from Sao Paulo live with F1 TV Pro. Please check to see if it is available in your country.

PlanetF1 will carry live timing and expert commentary on every session, with coverage beginning 30 minutes before each practice and qualifying, and one hour before the race.

The Sao Paulo Grand Prix will be shown live on TV on the following outlets in other key markets:

What is the starting grid for the 2021 Sao Paulo Grand Prix sprint?

What was the result from the 2021 Sao Paulo Grand Prix sprint?

What is the starting grid for the 2021 Sao Paulo Grand Prix?

What are the odds for the 2021 Sao Paulo Grand Prix?

Here are Planet Sport Bet’s latest odds on the winner of the Sao Paulo Grand Prix:

What is the weather forecast for the 2021 Sao Paulo Grand Prix?

If there is one thing predictable about the Interlagos weather, it is that it is unpredictable. But as it stands, the forecast is for a dry race weekend.

São Paulo has several airports. Guarulhos (GRU) is the main one, while the second-busiest is Congonhas (CGH) and Viracopos (VCP) is the smallest and lesser-known airport of the three.

From there the best way to get to the circuit is to take the metro with other fans, or a taxi/Uber. With a Bilhete Único smartcard, which is used for paying bus, metro and train fares and issued at underground stations, you can take the metro from virtually anywhere in the city to the Autodromo metro station in Interlagos, which is just 600 meters from the circuit’s entrance.

Which drivers have won the Sao Paulo Grand Prix? 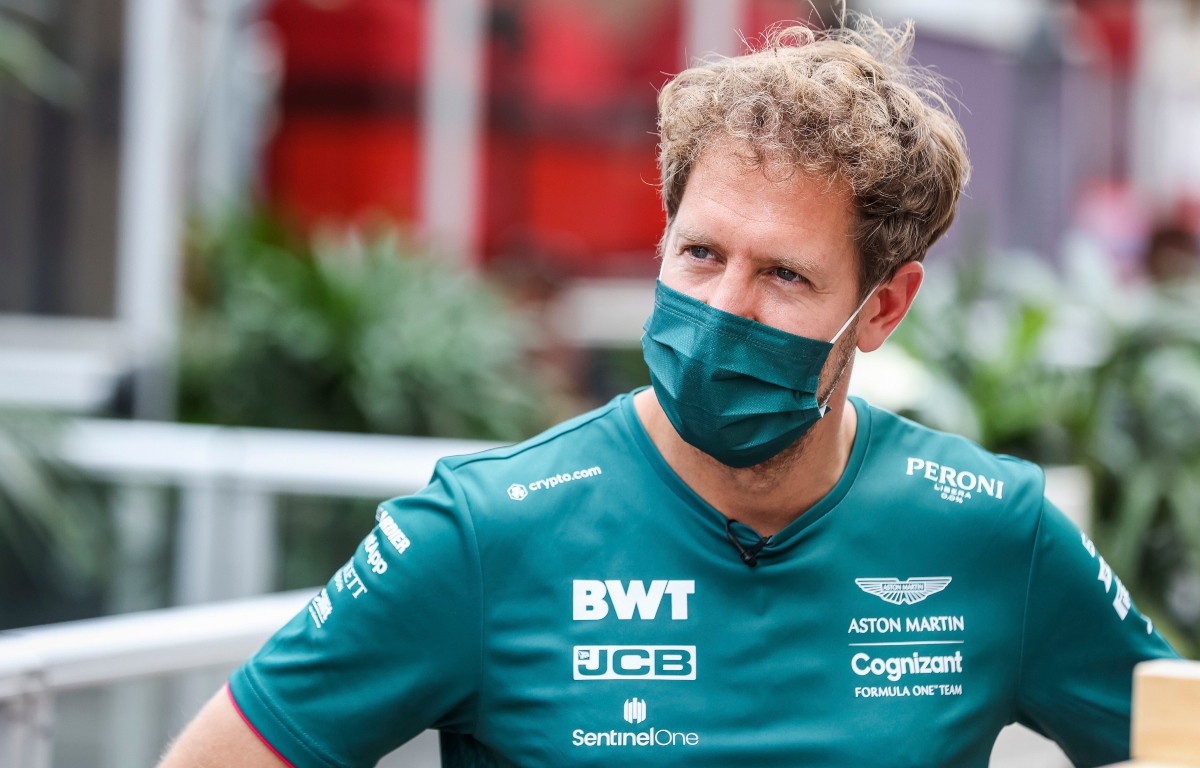 The 2021 grid features only two repeat winners in Brazil, they being Sebastian Vettel and Lewis Hamilton.

Vettel has been victorious three times at Interlagos, winning in 2010 and 2013 for Red Bull, while his 2017 triumph came in Ferrari colours.

Both of Hamilton’s victories have arrived as a Mercedes driver, though his most memorable moment in Sao Paulo of course arrived in 2008 in that dramatic conclusion which secured the Briton his first World Championship.

Pirelli have gone down the middle of their range with the tyre selections for Interlagos, and so will bring the C2, C3 and C4 tyres.

It means that the C2 will be the hard tyre, the C3 will be the medium compound and the C4 will serve as the soft.

Pirelli’s dry tyres range from C1 to C5, with the rubber getting softer and theoretically grippier as the number increases.