Home F1 Features Vettel and Ferrari: What went wrong and what next? 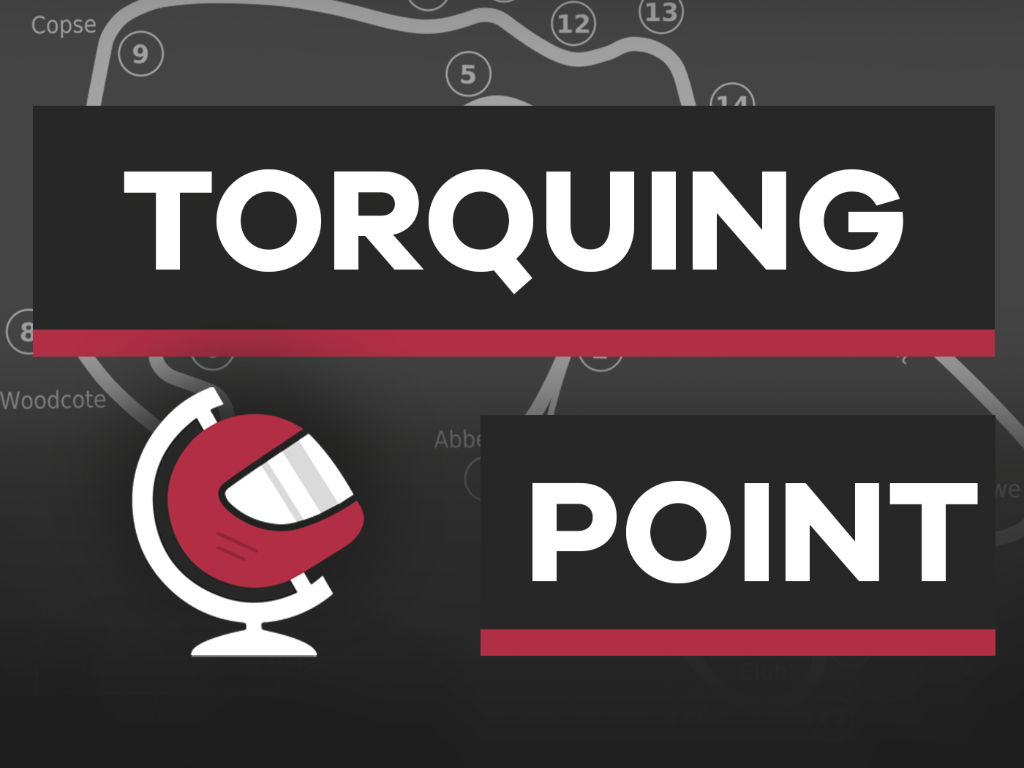 In a few months, Sebastian Vettel will be a Ferrari driver no more. Torquing Point looks at why things didn’t work out and what happens next.

When he joined in 2015, his aim was to bring titles back to Ferrari. It now looks as if he won’t do so. So, what went wrong and how much is he to blame for the failure?

After discussing this, Finley and Michelle then ponder what his next move could be. Securing a top seat seems unlikely, making McLaren and Renault his best bets.

However, if joining the midfield is his only option, many argue that he should just retire. The pair give their own thoughts on the matter and read out some of your suggestions.

How about the seat he’s leaving behind? Carlos Sainz looks set to take it, but is he the best option, will he just be a number two driver or is it the right move on his part?

Head over to your provider to listen to Episode 8, or simply do so on the player below.