Home F1 Features The Debate: Who’s the best to never win a title? 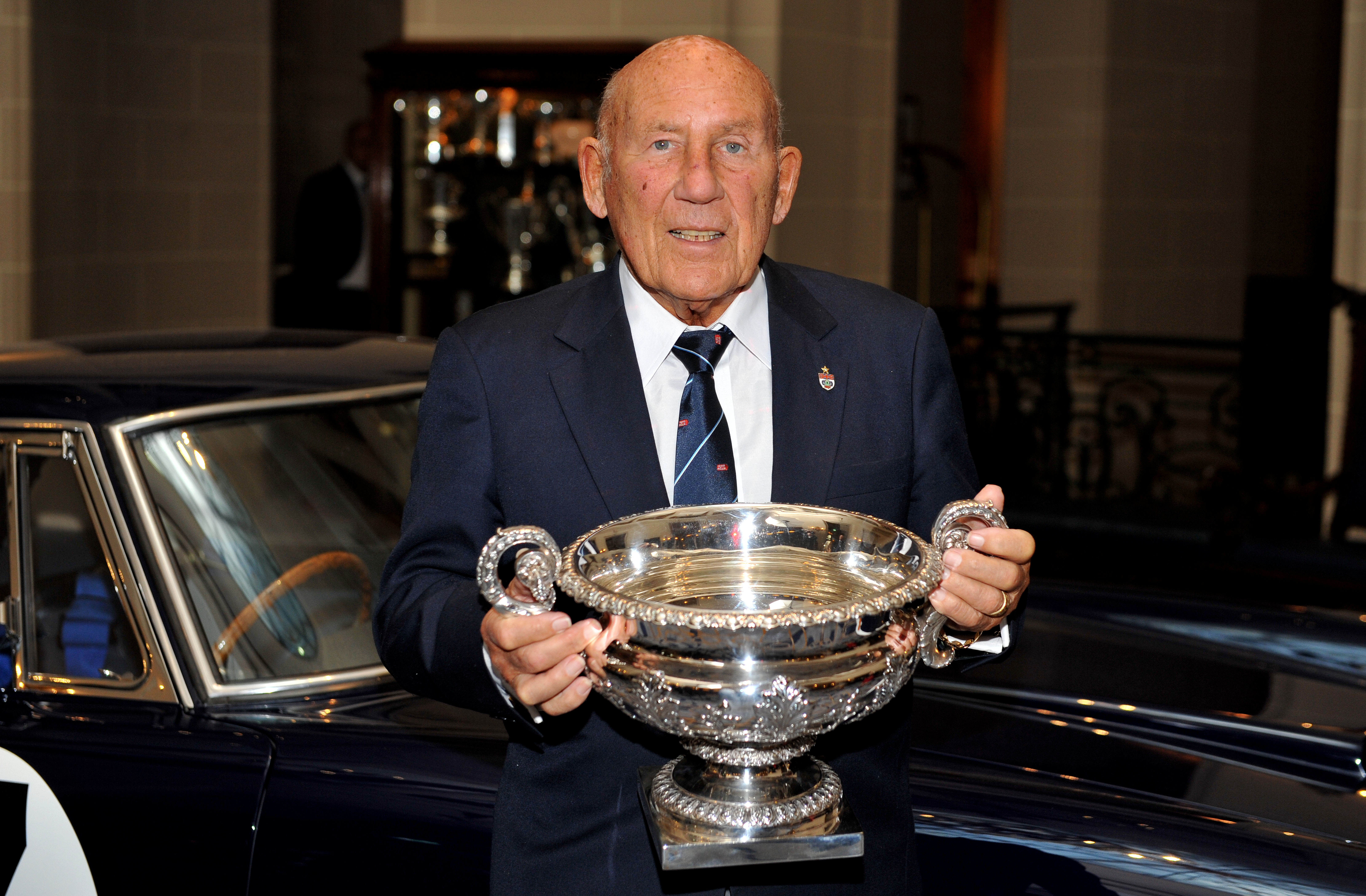 Winning a World Championship is undoubtedly the pinnacle of a Formula 1 driver’s career, but who is the best never to reach such heights?

Taking a title requires far more than just driver ability. You need consistency, the car and more often than not, quite a bit of luck.

Some have had the enormous talent but have lacked at least one of those factors and thus missed out. Of those drivers, who is the best? Let’s go through the contenders, starting with an absolute legend who we sadly recently lost…

Given his mighty reputation, you’d think that Moss got his hands on the title multiple times, let alone once. Despite his impressive record, he somehow never finished a season higher than P2. With a few tiny changes, he could have done so multiple times.

He claimed the runner-up spot four times in a row. He was just three points behind Juan Manuel Fangio in 1956 and came even closer in 1958, ending the year one point behind champion Mike Hawthorn. He suffered multiple retirements in both campaigns; without them, he’d have been a double World Champion.

After coming so close, he then finished P3 in each of his final three seasons in the sport. Again, this was largely due to the poor reliability of his cars. The fact that he consistently managed to finish so high in the standings in spite of this says it all.

When he retired in 1961, he had competed in Formula 1 for a decade, winning 16 races and finishing on the podium 24 times. That is a more fruitful record than the vast majority of F1 drivers, including some who have won a title.

Peterson, who went by the nickname “SuperSwede”, joined the F1 grid in 1970, having won Formula 3 the previous year. After three seasons, in which he finished as high as P2 in the standings and got six podiums, he finally got his first win at the 1973 French Grand Prix. He went on to get three more wins that year but finished 19 points behind Jackie Stewart.

After four disappointing seasons that yielded just four more victories, he returned to being a title contender in 1978. The Swede won two of the first 13 races and claimed five further podiums to put him within reach of the championship with three races to go.

However, a crash in the opening lap of the Italian Grand Prix left him with broken legs. He was taken to hospital for treatment and died later that night after his condition drastically deteriorated. His team-mate, Marco Andretti went on to win the title with Peterson in the posthumous position of P2. His death, like all Formula 1 drivers, left the whole story of his career untold.

Reutemann burst onto the scene in 1972 when, in his F1 first race, on home soil in Argentina, he put his Brabham on pole position. The following year he claimed his first podiums, while 1974 saw him take three wins and 1975 a P3 finish in the standings. However, he never did enough to fight for a title with the British team.

It was the same story at Ferrari. His first season saw him go up against a returning Niki Lauda, and he couldn’t keep up with the Austrian, who stormed to his second title. With Lauda joining Brabham in 1978, Reutemann became the team’s lead driver and enjoyed his best season yet, winning four races. Still though, it was only good enough for P3, 16 points off the top.

Then onto Williams, he ended a season in P3 yet again in 1980, but 1981 was better. Five podiums, including two wins, in his first five races, gave him a huge lead, but three retirements meant it was down to just a point heading to the final race. He looked set for glory when he took pole position, but a gearbox issue led to him finishing in P8 and losing out on the title to Nelson Piquet by a single point.

He began the following year in fine form, finishing the first race in P2, but, due to tensions created by the Falklands War, decided to retire and focus on his political career after the second round of the season. He did so having finished in the top three of the Drivers’ Championship four times.

Villeneuve is one of F1’s biggest “what ifs”. After impressing in his first full season on the grid, taking three podiums and a win for Ferrari, he could have so easily won a title a year later.

Going up against team-mate Jody Scheckter, he was more than a match, often out-performing him. In the third to last race in Italy, he was arguably quicker than the South African and would have become World Champion with a win. However, he decided to be a team player and hold position in P2, handing Scheckter the title. It would prove to be the closest he’d ever get.

Ferrari produced a poor car for the next two years, with Villeneuve’s two wins in them an achievement in itself. The 1982 machine was far better and the Canadian could’ve easily won each of the first four races. He looked a genuine title contender heading to the Belgian Grand Prix, but died after a crash in the final qualifying session.

Scheckter gave a eulogy referring to him as the fastest driver he’d ever known, and there were few who didn’t think that. Had he lived, you would have put good money on him winning at least one title.

Montoya was quick. Like, really quick. He showed just what he could do with that pace in his second season as he was one of the few drivers to challenge a dominant Ferrari, finishing the season in P3 ahead of Williams team-mate Ralf Schumacher with seven podiums to his name.

He was even better the following year, taking two wins, nine podiums and missing out on the title by 11 points. Had his car not been so poor at the start of the season, or had a more reliable engine, it could have so easily been a different story.

Nevertheless, pushing the Schumacher-Ferrari combo so close is no mean feat, and Montoya did it.

He continued to show glimpses of his ability in his remaining two and a half seasons in the sport, with the latter half of his 2005 campaign at McLaren yielding some of his best moments. However, after never truly gelling with the team, he left F1 for NASCAR in 2006.

You could easily argue that, had he found himself in a better car, or not in a ridiculously strong field of drivers, he would’ve done so as a World Champion. In case you’re still not sold on how good he was, just look how he’s done since.

All five of the drivers mentioned were undoubtedly worthy of joining the illustrious list of World Champions, but the best of them was Sir Stirling. It was our opinion before and after his sad passing.

The fact that many consider him to be one of the best racing drivers of all time says it all. Outside of Formula 1, he won countless championships and almost 200 races in a vast array of cars and classes.

It’s not an exaggeration to say that, had he driven more reliable cars, or had anyone but Fangio as his team-mate from ’55 to ’57, he could be remembered as a triple World Champion at the very least.

Instead he’s thought of as one of the best drivers the sport has ever seen, and the best never to win one. As he said in his memoirs, that’s even better.

He may have never been a World Champion in Formula 1, but, both inside and outside of a car, he was the best in so many other ways. A unique legacy like that is worth more than any number of titles.