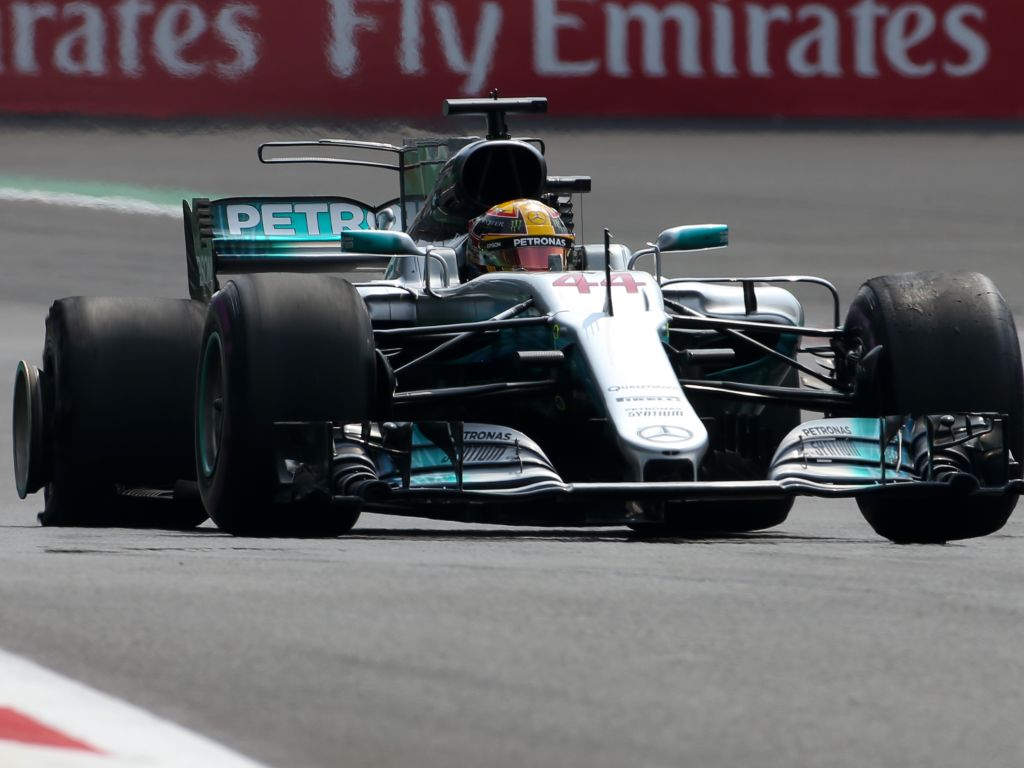 In its short time back in Formula 1, the Mexican Grand Prix has delivered no shortage of controversy and excitement.

Back in 2016 Max Verstappen decided to get creative with his defence against Sebastian Vettel.

Under heavy pressure from the Ferrari man, Verstappen would lock up and run wide onto the grass, but despite even Red Bull telling him to concede the place, he would refuse.

From there the Dutchman changed plan and decided to back his rival up into the clutches of team-mate Daniel Ricciardo. Somehow the pair didn’t collide, but Ricciardo later blasted Vettel in the TV pen for continuously moving under braking in his eyes.

But the real story was yet to come – Verstappen thought he had done enough for that last podium spot, but as it turned out, he wasn’t in the clear.

A five-second time penalty for leaving the track and gaining an advantage dumped him down to P5, with Vettel taking that third step instead.

Vettel attended the podium ceremony only to find himself in hot water over his actions against Ricciardo.

He was handed a ten-second penalty for driving dangerously on lap 69 elevating Ricciardo to P3, Verstappen to fourth and dropping Vettel to P5.

Vettel was again at the centre of the controversy just a year later as he resumed his battle with Verstappen, but this time Lewis Hamilton was the one caught up in the chaos.

Vettel and Verstappen would make contact at the start whilst battling for the lead, before Vettel gave the rear-right of Hamilton a tap through Turn 3, leaving the Mercedes man with a puncture. Only Vettel will ever know if that touch was intentional to keep his title bid alive, or just a racing incident.

Either way Hamilton would recover to finish P9, enough to secure his fourth World Championship.

Kimi Raikkonen and Valtteri Bottas may be fellow Finns, but that certainly hasn’t helped their relationship which has been marred by several incidents over the years.

The 2015 Mexican Grand Prix was no different as the duo collided, and it spelt disaster for Raikkonen.

Bottas in his Williams fancied P6 and attacked Raikkonen around the outside into Turn 2, taking the inside line at the following corner.

But, Raikkonen was determined to hold his ground and ran into the front-left of the Williams, damaging his own rear-right suspension and forcing him to retire from the race, while Bottas was able to carry on, ultimately finishing P3.

Raikkonen wasn’t the only angry World Champion in Mexico City that day, because Hamilton was having none of it when Mercedes ordered him to swap to “Plan B” and pit for fresh tyres.

“We’re just worried about wear,” said Hamilton’s race engineer Peter Bonnington, when the Brit asked why the plans had changed, to which Hamilton replied “Bono these tyres are still good” and continued out on track while the Mercedes mechanics stood shocked in place at the pit box.

“It’s for safety reasons, box at the end of this lap, instruction,” was the next message from Bonnington, which Hamilton did, that was after he replied “I think that’s the wrong call” on team radio.

Before the 2015 Mexican Grand Prix, Vettel hadn’t crashed out of a race in his last 106 outings, but it’s safe to say that run went out with a bang as F1 marked its return to the Autódromo Hermanos Rodríguez.

It all began when he collided with former Red Bull team-mate Ricciardo at the first corner, leaving Vettel with a puncture.

After his stop Vettel set a series of fastest laps, seemingly on the road, or track, to recovery – that was until he went for a spin at Turn 7 in clear air.

A failed overtake on Pastor Maldonando would follow, before the Ferrari man was finally put out of his misery when he went into the barriers to retire on Lap 53.