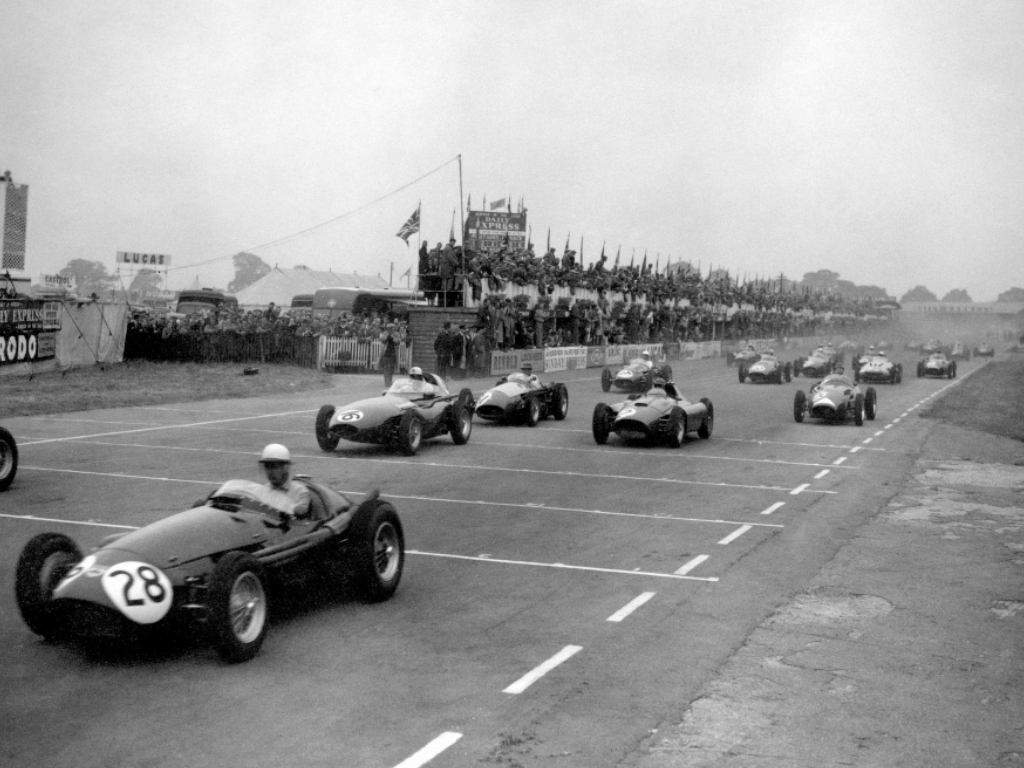 The 2020 Formula 1 campaign was supposed to be the longest ever. It may end up being one of the shortest, but which seasons would it join?

Chase Carey has claimed that there will be 15 to 18 races this year, but even he must realise that that’s a hugely optimistic number.

Unless they opt for a 2020-21 super season, around 10 looks far more likely. Even if that’s the case, it would still turn out longer than many. Let’s go through them…

Perhaps unsurprisingly, the first season of the sport was the shortest. It consisted of six races exclusive to F1 and as well as the Indy 500, which was included in the calendar at the time.

There were also 18 unofficial races that the teams and drivers competed in, but these didn’t count towards the World Championship.

These days, a season has to have at least eight races to be considered an official season, so this will remain the shortest for quite some time.

The calendar featured a race more after the inaugural season. Monaco was dropped for the 1951 edition with Spanish and German events replacing it, while the Dutch Grand Prix came in for the former in 1952.

The season reverted to eight races once again four years later, although the schedule had a different look, with races in Argentina and Monaco rather than the Netherlands and Switzerland. The following season was the first without a Belgian Grand Prix, with a second in Italy replacing it.

1961 was originally slated to be a nine-race season but the Moroccan Grand Prix was cancelled for financial reasons. It was also the first time Watkins Glen hosted an F1 race.

F1 really pushed the boat out in 1953 when they expanded to having nine races in a season. It was even set to hit double figures until the Spanish Grand Prix was cancelled. The same thing happened again the following year, with the Dutch Grand Prix letting the team down this time, pulling out for financial reasons.

After hitting the dizzy heights of 11 (!) races in 1958, there were plans to go even bigger in the following year. However, the Argentine race was cancelled as, with Fangio retired, nobody there was interested, while events in Belgium and Morocco were also called off due to disputes regarding money. Alas, back to nine they went…

The South African Grand Prix was a welcome addition the calendar in 1962, proving the only change from the previous year. In 1966, the sport had just had three 10-race seasons in a row, but the withdrawal of that very race brought an end to that streak.

The start of the 60s saw double-digit season become the norm, with the 10-race campaign in 1960 kicking things off. It featured the recently added Portuguese Grand Prix, while a race at the Nurburgring was called off after drivers expressed their safety concerns. Once again, the Moroccan race was cancelled due to, yep you guessed it, financial issues.

After a brief return to smaller calendars, something unprecedented happened; the race schedule stayed nearly identical for three years straight. There was a slight change in 1964, with the Austrian Grand Prix replacing the one held in South Africa, but asides from that, the three seasons were identical.

After the 1960s, the calendar grew and grew, with only four seasons having fewer than 15 races ever since.

However, it looks likely that the 2020 championship may well buck that trend, and personally, we’re okay with that.

Hell, if we’re going back to the old days, why not re-introduce the Indy 500 while we’re at it? At least then, Fernando Alonso would finally make that return to the grid he’s always telling us about.