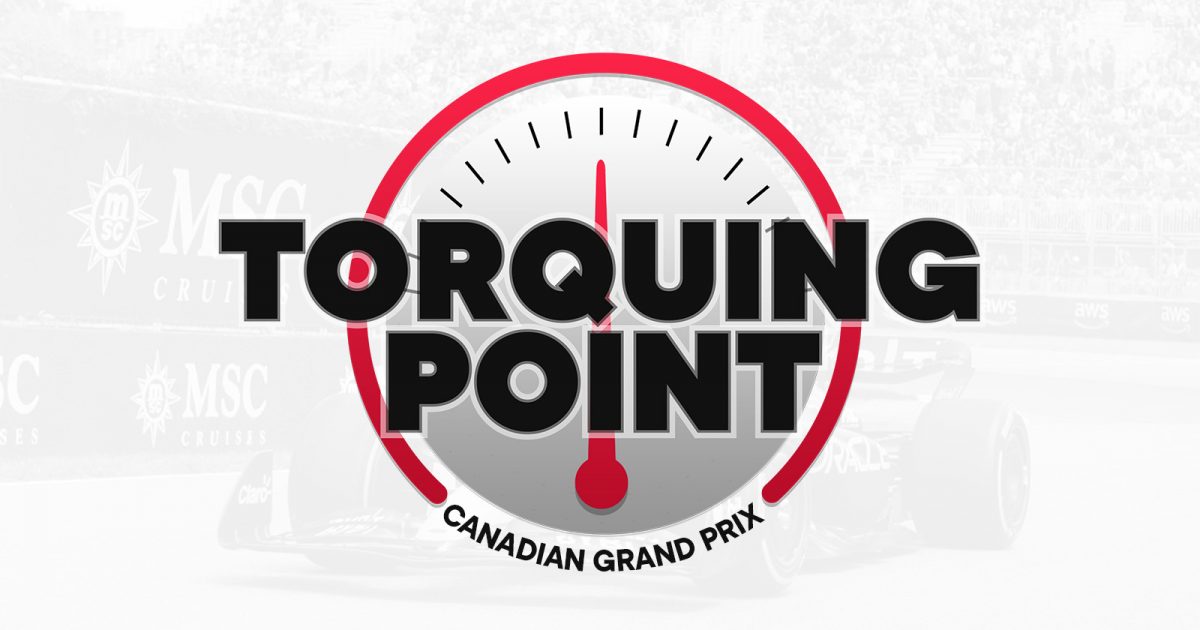 Torquing Point is back with a look at the events of the Canadian Grand Prix and plenty more besides, after a gripping end to Sunday’s race.

Max Verstappen was fought to the line by Carlos Sainz after a 15-lap sprint following a Safety Car period, and further extended his lead at the top of the World Championship to 46 points.

Henry Valantine is joined by Finley Crebolder and Oliver Harden to unpick the action at the Circuit Gilles Villeneuve, with Lewis Hamilton finding his way back onto the podium behind Verstappen and Carlos Sainz.

The team discuss the key moments from the weekend, including Fernando Alonso’s front row turning somewhat more sour during the race, as well as the troubles at Haas after a calamitous afternoon following their best ever combined quailfying session.

Zhou Guanyu and Lance Stroll are highlighted for praise for their performances, while a McLaren driver was rated poorly after an off-colour weekend.

Oliver runs through his post-race conclusions, and some of your comments from PlanetF1.com and our social media channels are looked at and discussed.

Watch the full episode below, or you can listen via your preferred podcast provider.