Home F1 Features Torquing Point: The best and worst of 2022 so far 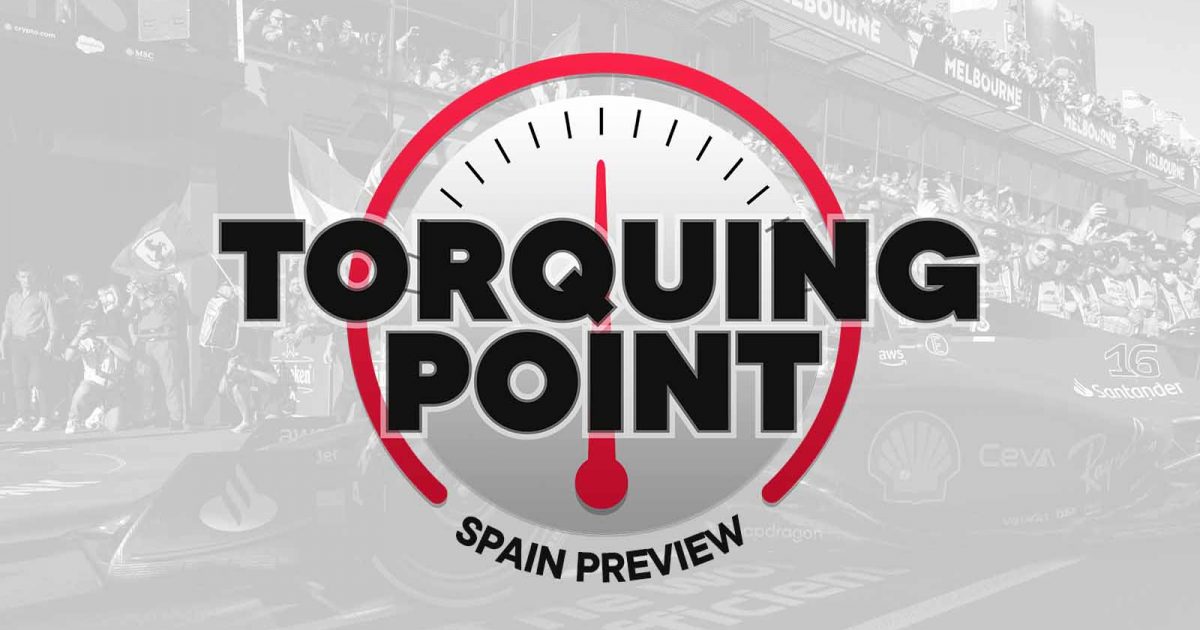 The newest episode of Torquing Point sees the panel discuss which drivers have exceeded expectations so far in 2022, and others who have not quite hit the heights after five rounds of the season.

Henry is back in the host’s chair this week and is joined by Jon Wilde and Oliver Harden, who make the case for who has over and underwhelmed in Formula 1 this year, now the European season is set to begin in earnest.

But with the Spanish Grand Prix coming up at the weekend, the panel give a rundown on which teams are likely to bring the most significant upgrades to the race, with Aston Martin’s reported ‘half a new car’ set to make its debut alongside more improvements for Mercedes and plenty more as the world of Formula 1 returns to its popular testing venue.

Attention also turned to the weekend ahead, with our weekend predictions being made as the latest chapter of the title fight between Ferrari and Red Bull will take place in Barcelona.

You can watch the full episode via the video below, or it is available to download on audio from your usual podcast provider.

Did you miss the last episode? You can catch up by hearing our post-Miami breakdown here.