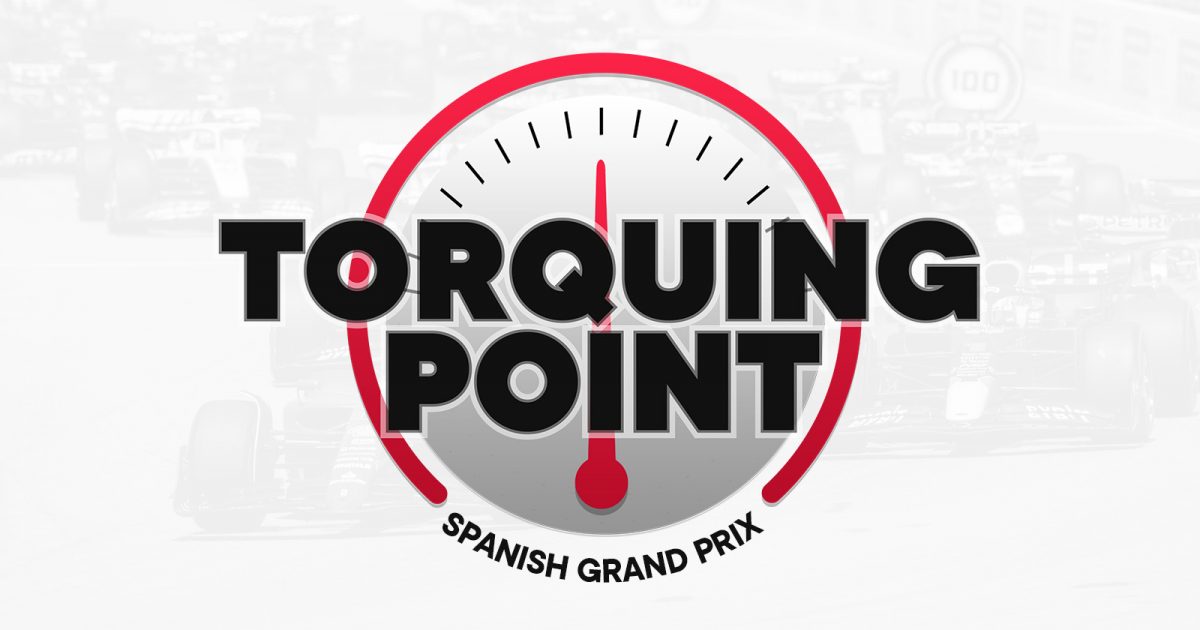 The Torquing Point team return with reaction to the Spanish Grand Prix, which saw Max Verstappen take the lead of the World Championship.

Henry is joined by special guest Sasha Martinengo this week, as they took a look at your reaction from the PlanetF1 comments section on our post-race articles and on our social media channels after an entertaining race in Barcelona.

PlanetF1’s Sam Cooper then joined the conversation to discuss his driver ratings on a Sunday that saw plenty of rises through the field, with Lewis Hamilton and Fernando Alonso being highlighted for praise, while a McLaren driver was rather on the opposite end of the scale.

Conversation then turned to Oliver Harden, who debated his post-race conclusions with Sasha and Henry – with Red Bull and Ferrari’s opposing fortunes featuring alongside the potential for a three-way battle at the front with Mercedes in the upcoming races, and why Red Bull’s apparent use of team orders should have been fully expected.

Sasha then took us through his F1 Firsts, which involved a tragic first encounter with the sport at Kyalami, and where his love of Formula 1 formed.

You can watch the full episode by watching the video below, or you can listen to Torquing Point on your usual podcast platform.