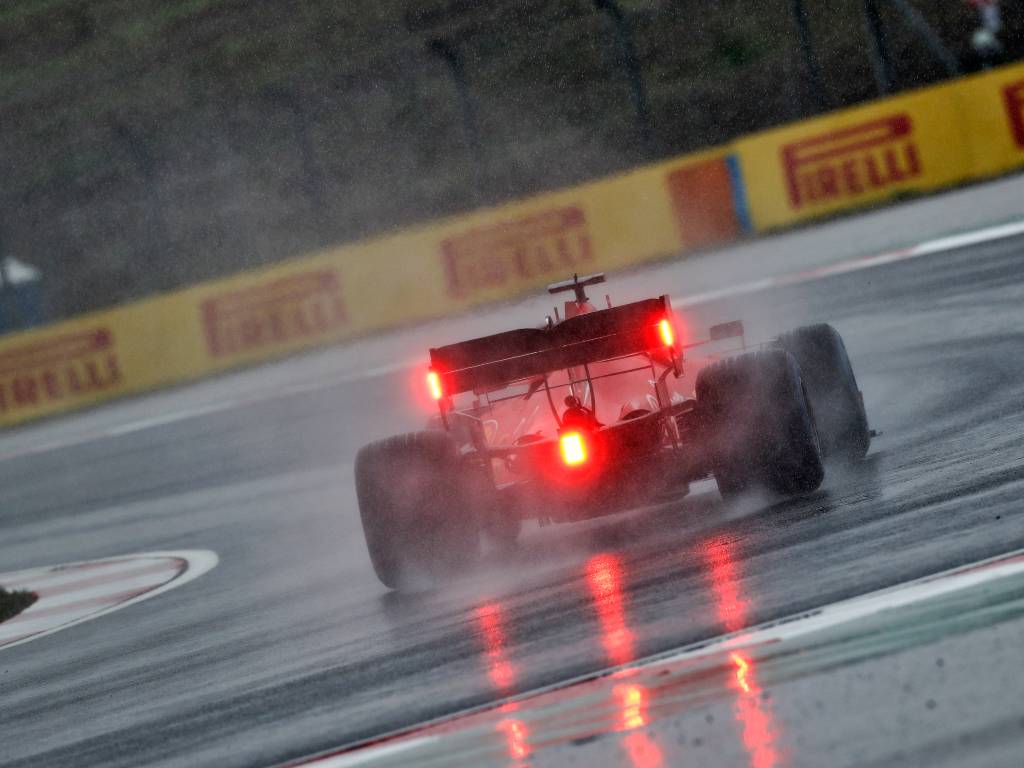 For the first time since 2011, Formula 1 returns to the fan favourite Istanbul Park for the 2020 Turkish Grand Prix.

While plenty has changed with the F1 cars in nine years, most notably the V6 turbo-hybrid engines as opposed to standard V8s, the situation on the driver front remains fairly similar.

Back in 2011 it was Red Bull and Sebastian Vettel dominating the sport, with the German racer taking victory at the most recent Turkish Grand Prix in that year.

That win helped Vettel on his way to the second of four World Championships in a row, but skip forward to 2020 and Lewis Hamilton is currently on an even more dominant streak.

Mercedes have already wrapped up their seventh Constructors’ Championship in a row, while Hamilton is poised at the Turkish GP to take his sixth title in seven years, and record-equalling seventh World Championship overall.

If Hamilton wins the 2020 Turkish Grand Prix then it’s game over, the title is his. However, if his Mercedes team-mate Valtteri Bottas won and didn’t claim the bonus point for fastest lap, then P2 would also bring the title home to Hamilton.

The start times for the Turkish Grand Prix are as follows…

Where does the 2020 Turkish Grand Prix take place? 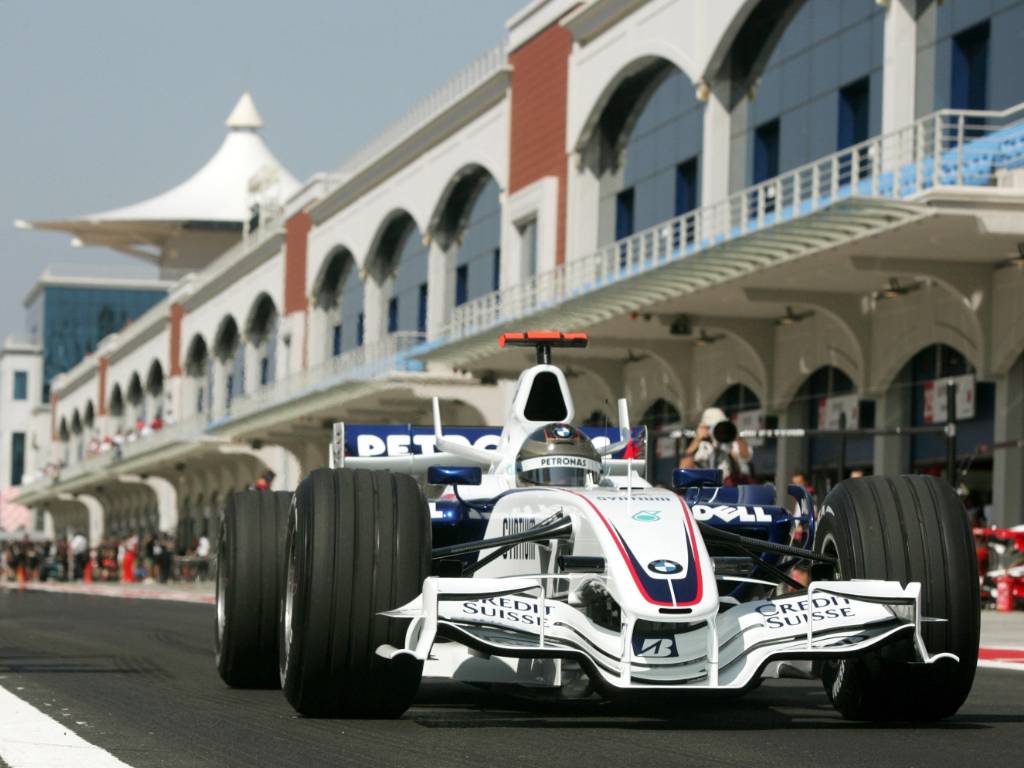 Istanbul Park has hosted the Formula 1 Turkish Grand Prix since it first appeared on the calendar in 2005.

The track is based in the municipality of Tuzla, Istanbul. It’s a 3.317-mile anti-clockwise circuit designed by Hermann Tilke and consists of 14 turns.

The Turkish Grand Prix held what looked set to be its last Formula 1 race in 2011, but the event returned to the 2020 calendar after a nine-year absence as part of the rescheduled Formula 1 season.

Tilke may not always be the most popular track designer for some fans, but few would disagree that Istanbul Park is his finest work.

Described as “the best race track in the world” by ex-Formula 1 boss Bernie Ecclestone, the venue features one of the most beloved corners in the world of motorsport, that being Turn 8 or ‘Diabolica’ as it is nicknamed.

The corner is a fast, sweeping corner with four apexes, similar to one of the multi-apex sections of the old Nürburgring.

Spectators and drivers alike have compared Turn 8 to legendary corners such as Spa’s Eau Rouge and Suzuka’s 130R.

The track has the capacity for 150,000 spectators, while the two-floor paddock buildings, of which the the upper floors serve as hospitality areas, provide space for another 5,000 people.

Directions: How can I get to the 2020 Turkish Grand Prix?

Sadly, the 2020 Turkish Grand Prix will be held as a closed event with no fans in attendance. However, the race organisers have said they would like to discuss a long-term deal with Formula 1, so here are the travel directions to Istanbul Park, hopefully for future reference.

Sabiha Gokcen International Airport is only 10km away from the Istanbul Park circuit. From there, the track can be reached via Havaalanı Kavşağı and İstanbul Park Blv by car.

If you plan to take the train then it’s only a five-minute walk from Sabiha Gokcen International Airport to Sabiha Gökçen Nizamiye station. There, you need the 16s to Kurtköy Semt Polikliniği and then the 132D to Ballıca Caddesi. Note though it’s then roughly a 40-minute walk to the track, though the route is rather straightforward. Taxis are cheap.

Bus seems to be the method of choice for traveling in and around Istanbul. If you’re travelling from the city centre itself then the 251 bus from Mercidiyekoy departs every 20 minutes. It’s a one hour and 50 minute journey to the transfer point at Pendik but the fares are as cheap as chips.

From there the E-9 bus runs every hour to Sabiha Gokcen at which point a taxi is the best option for the remaining 8.3 miles. But again, the taxi fares are super-cheap.

Where can I watch the 2020 Turkish Grand Prix?

The Turkish Grand Prix will be shown live on TV on the following outlets in other key markets:

What are the odds for the 2020 Turkish Grand Prix?

Latest bookmaker information as expected shows that Max Verstappen is the favourite to take victory at the Turkish Grand Prix.

How can Lewis Hamilton win the 2020 Drivers’ World Championship?

There are many different permutations in play in Istanbul for Lewis Hamilton to win a seventh World Championship title. Some more realistic than others, but you have to prepare for every outcome when silverware on the line.

Here is the state of play:-

What is the weather forecast for the 2020 Turkish Grand Prix?

Which drivers have won the Turkish Grand Prix? 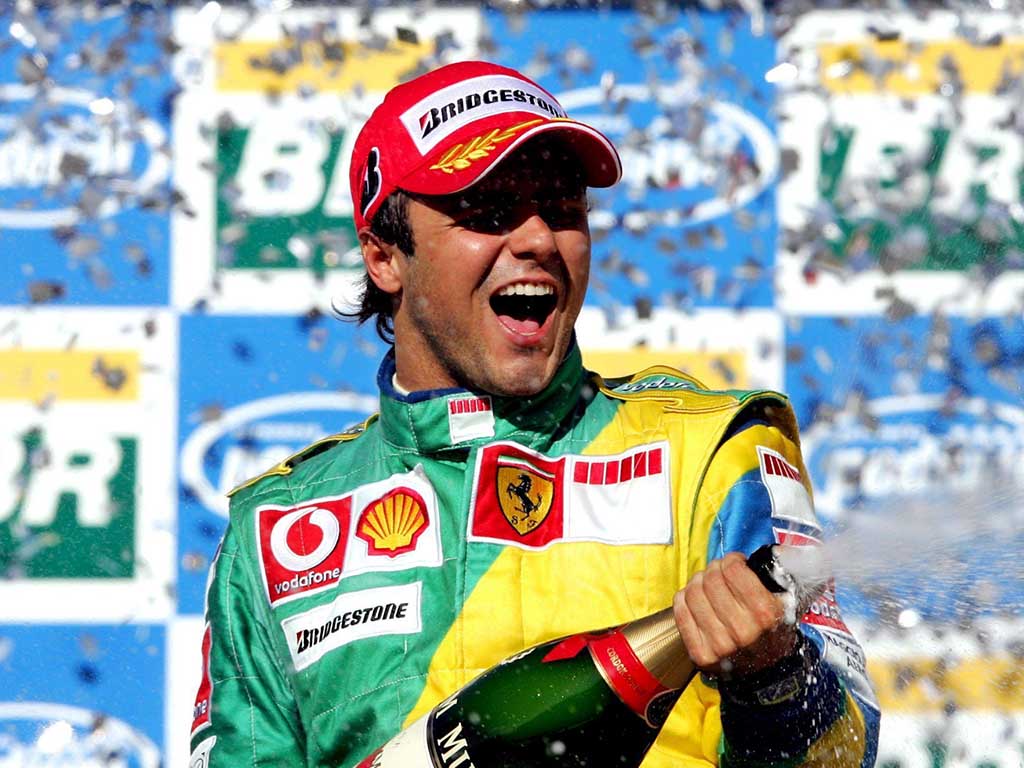 Interestingly, there is only one repeat winner of the Turkish Grand Prix, that being Felipe Massa who claimed victory at the event in three consecutive seasons from 2006-2008.

Of the active drivers on the current Formula 1 grid, Kimi Raikkonen, Sebastian Vettel and Lewis Hamilton have all claimed victory at Istanbul Park.

The previous winners of the Turkish Grand Prix are as follows…

What is the starting grid for 2020 Turkish Grand Prix?

Lance Stroll kept hold of his shock pole position after being cleared by the stewards of a possible yellow flag infringement, joining him on the front row is Max Verstappen.

Istanbul Park will prove to be one of the most physically demanding stops on the 2020 calendar, not only for the drivers but for the cars as well.

For this reason, Pirelli are bringing the hardest compounds in their range.

For the Turkish Grand Prix the C1 will be the hard tyre, the C2 will serve as the medium and the soft compound will be the C3.