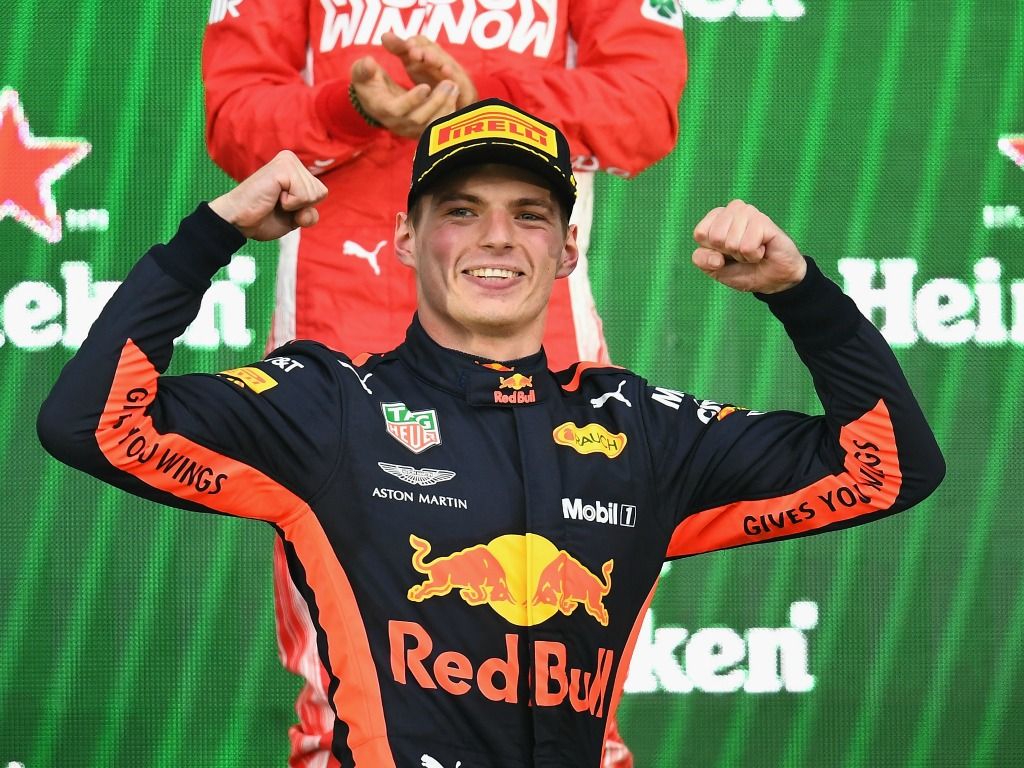 A shaky start has made way for a rock-solid season for Max Verstappen. Is he and Red Bull ready to land a historic world title?

In 2010, Sebastian Vettel set a new record of being the youngest driver to win a Formula 1 World Championship aged 23 years and 134 days.

However, at just 21 years old, and with a contract until the end of the 2020 season, Red Bull’s Max Verstappen is in a very promising position to break this record – and it is one that Red Bull are actively chasing with Honda.

The 2018 season has brought mixed fortunes for the Dutchman, but taking P1 in Mexico last time out proved that he has all the credentials to become a champion.

Although nowhere near Daniel Ricciardo’s 2018 woes, Verstappen has suffered four DNFs himself this season and came under intense criticism for his driving style after being involved in six incidents in the first six races of the campaign. 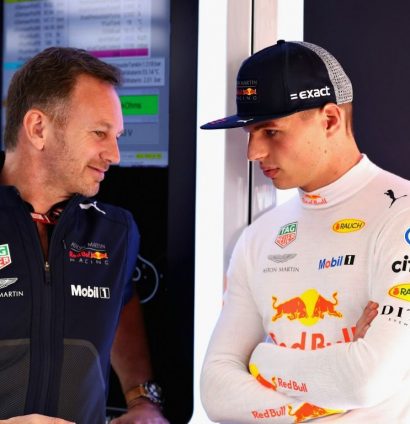 But, the youngster has responded with class to finish on the podium nine times in 2018 and, since failing to finish in Hungary, Verstappen has amassed a total of 111 points from a possible 175 in the past seven races.

His performances over the past few weeks have certainly caught the eye. There has been consistency and, even more notably, maturity – a trait that the Dutchman has not always shown.

Whilst leading the Mexican Grand Prix, and after realising team-mate Daniel Ricciardo was forced to retire once again, Verstappen immediately switched his thoughts to preserving his engine and the race victory.

Due to the fact the 21-year-old had a substantial lead over second place Sebastian Vettel, he was willing to do what he could to make sure he got the job done in the safest, most professional way possible rather than fully push for a glory run to the finish and potentially suffer a similar fate at Ricciardo.

Red Bull’s pace in Mexico was ruthless, perhaps giving us a taster of what is come next season as they look to land their first piece of silverware since 2013.

However, they are going to have to do this without the ever-so unfortunate Ricciardo, who will be driving for Renault come the new season in March.

His replacement, Pierre Gasly, joins Red Bull from their sister team Toro Rosso, which could be a decision that may help Verstappen as the season progresses.

The change in seats makes Verstappen the absolutely undoubted number one driver because of his success and level of performance in such a short time in Formula 1.

Even with Brazil and Abu Dhabi still to come, the Dutchman has finished the season in some style with a run that includes arguably one of his most stand-out performances in Austin, when he started from 18th on the grid to finish second.

While Dr Helmut Marko’s claims that Honda will be just 10 kilowatts behind Mercedes and Ferrari next year have to be taken with a pinch of salt, Verstappen is showing the signs that he is capable of a title tilt if the power is at his disposal.