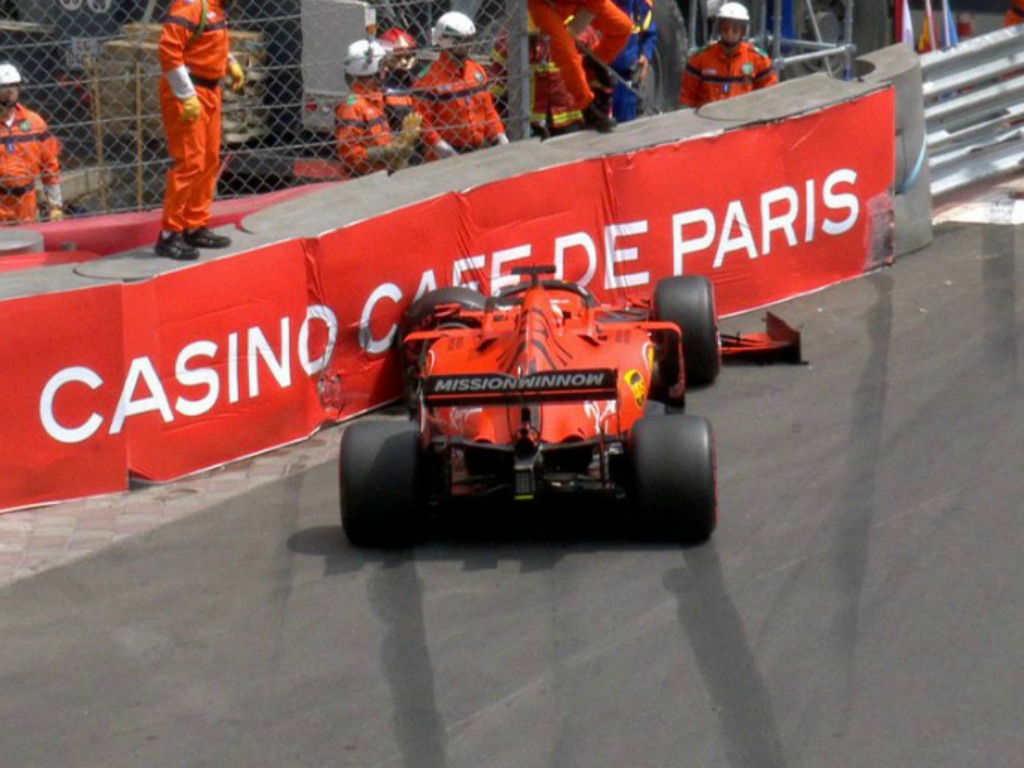 A costly crash as Sebastian Vettel hits the wall at Ste Devote, whilst a strategy botch saw Charles Leclerc eliminated in Q1.

Here is how qualifying day unfolded in Monaco…

Max Verstappen was all smiles heading to the track on Saturday morning. As work commutes go, this isn’t a bad one.

At sea and smiling for #Quali day 😃 Those #MonacoGP commutes 👌🇲🇨 pic.twitter.com/eLn13b35wt

Lewis Hamilton had to wait patiently to hop into his new-look W10. Mechanics making the final adjustments after a set-up change. 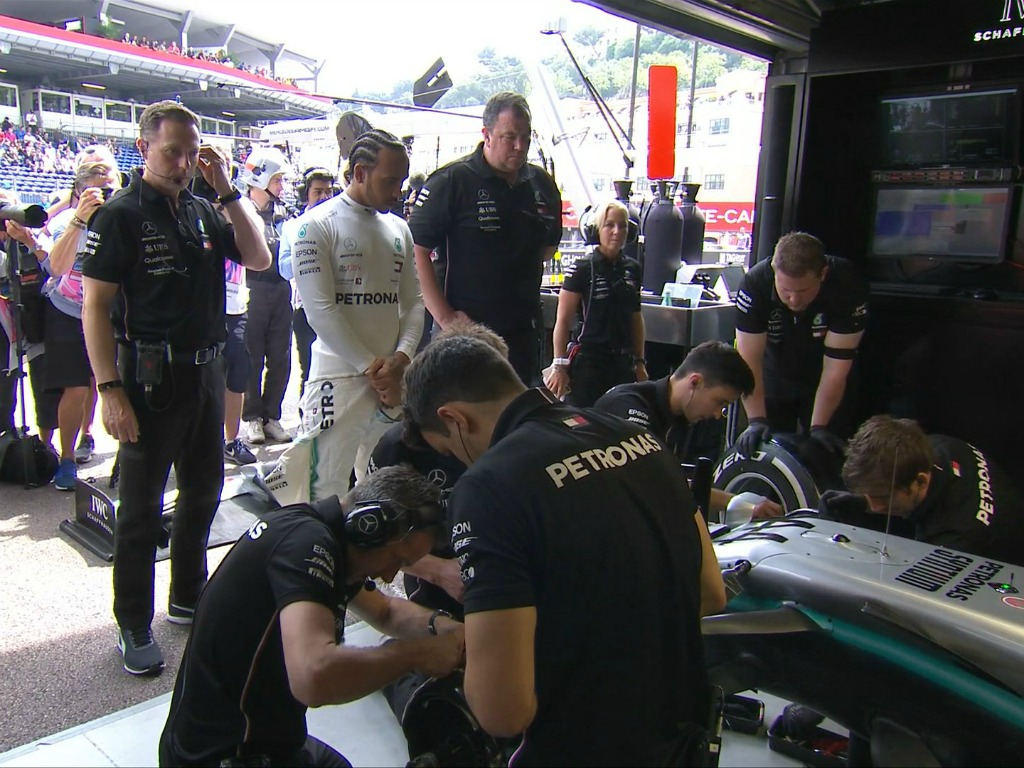 Sebastian Vettel then provided the first major flashpoint of the day, crashing at Ste Devote and missing a huge chunk of FP3. Not ideal.

Looks like Seb's FP3 is over #MonacoGP 🇲🇨 #F1 pic.twitter.com/3rgqsmWPDq 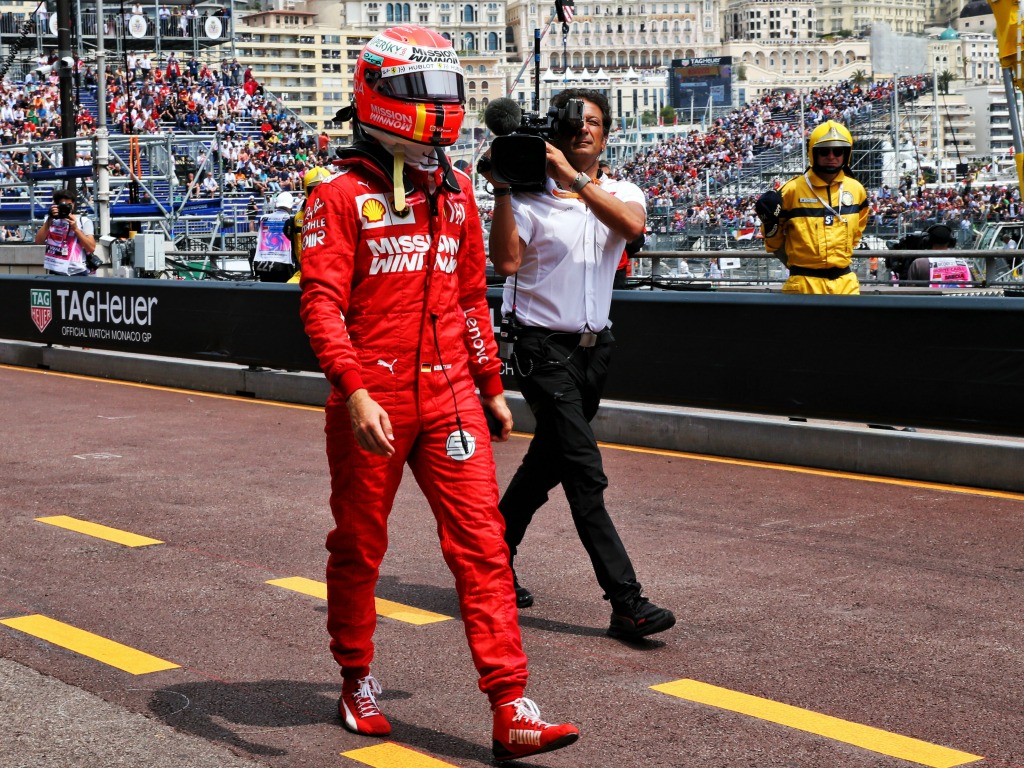 Ferrari’s flying start continued with Charles Leclerc then placed under investigation for a VSC infringement after his team-mate crashed.

Leclerc did go on to top the FP3 timesheet by 0.053s, but it could be tarnished with the threat of a possible grid penalty…

And only four tenths covering P6 to P14! #RSspirit pic.twitter.com/2QHiEowwGa

That threat, though, disappeared when the stewards opted to issue Leclerc with a reprimand rather than a grid drop. Phew.

The youngster almost gave Ferrari a second repair job of the day in Q1, but he just avoided the barriers coming out of La Rascasse.

Charles nearly did a Schumacher…

And just when you thought it couldn’t get worse for Ferrari, Vettel got himself out of the drop zone and ended Q1 in P1, the problem was, his team-mate Leclerc was the driver he sent into the drop zone. Disaster at his home race.

A Red Bull top? Don’t be silly man, well that’s what happened as Max Verstappen ended Q2 fastest ahead of Bottas and Hamilton. 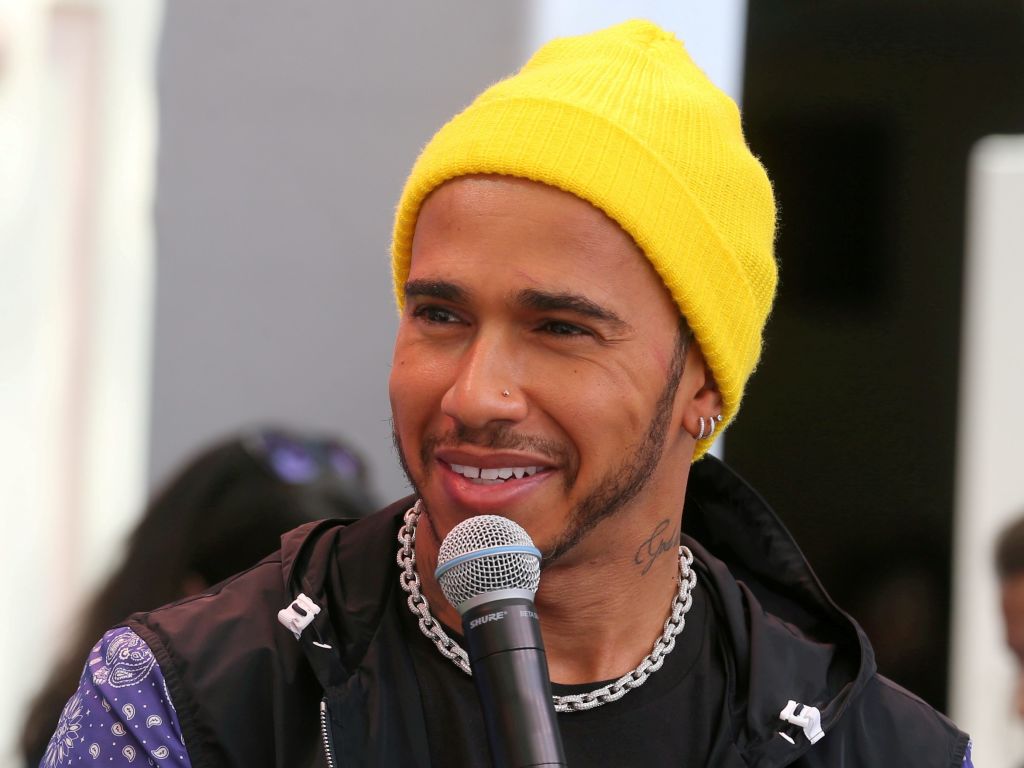 Giovinazzi, Raikkonen, Grosjean, Norris and Hulkenberg said ta-ta for now at the end of Q2.

But the Silver Arrows got back on top when it mattered – pole for Hamilton in Monaco. And another front-row lockout for Mercedes, but you could have probably already guessed that.