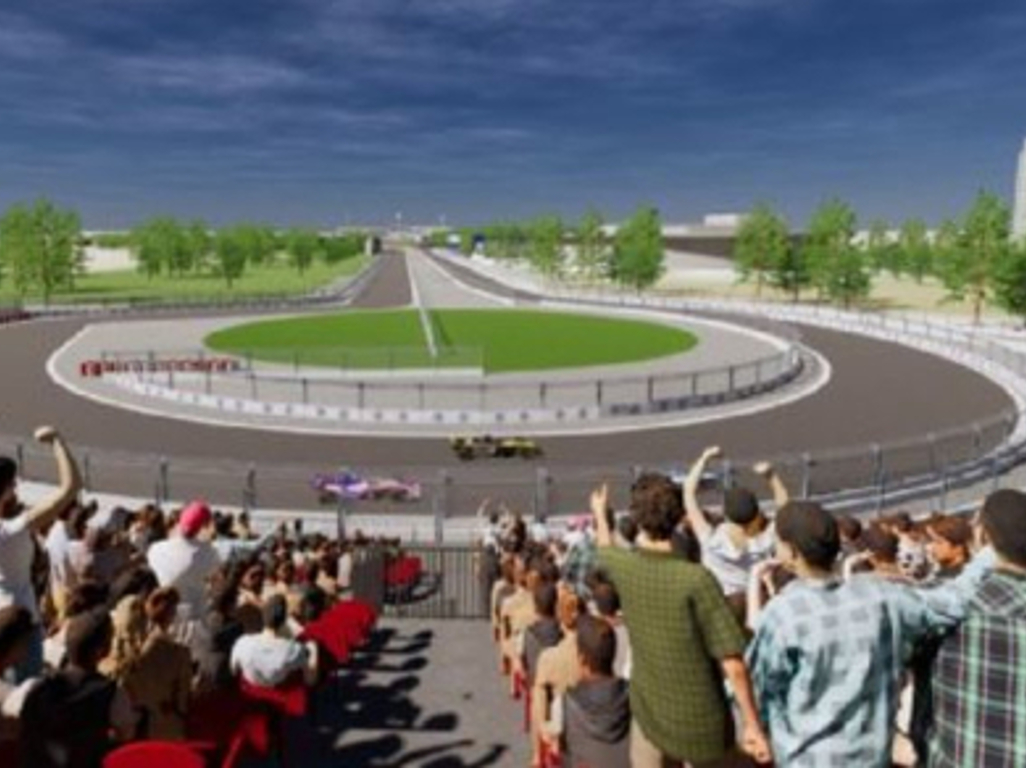 F1 will strengthen its association with South East Asia in 2020 with the first running of the Vietnam Grand Prix in Hanoi.

The new street circuit in the bustling capital is expected to provide a stunning spectacle and satisfy the appetite for racing from F1 fans locally.

Marina Bay in Singapore has provided some tremendous action in recent years and Hanoi is expected to do exactly the same when it becomes reality in 2020. The race is already confirmed for the F1 calendar – which is expected to be confirmed in its entirety in the next few weeks.

Vietnam is one of two new races on the F1 calendar for 2020 – joining the Dutch Grand Prix which returns to Zandvoort after an absence of 35 years.

Announcing the news, F1 chairman Chase Carey said: “Since we became involved in this sport in 2017, we have talked about developing new destination cities to broaden the appeal of Formula 1 and the Vietnamese Grand Prix is a realisation of that ambition.

“We are thrilled to be here in Hanoi, one of the most exciting cities in the world right now with such a rich history and an incredible future ahead of it.

“This is the perfect formula for Grand Prix racing and I look forward to this becoming a real highlight of the F1 calendar.”

The first Vietnam Grand Prix will take place in April 2020 with the final dates to be announced when the 2020 F1 calendar is revealed in the next few weeks:

Where will the Vietnam Grand Prix take place?

The 2020 Vietnam Grand Prix will take place at the Hanoi Motor Sport Circuit, which is 5.57km in total distance and boasts 22 turns. The Track also has one of the longest straights on the F1 calendar at 1.5km. According to F1 it has echoes of Suzuka and the Nurburgring.

The Hanoi Motor Sport Circuit is the brainchild of renowned circuit designer Hermann Tilke, who worked with F1 experts on the project.

Where can I buy tickets for the Vietnam Grand Prix?

Special event packages for the 2020 Vietnam Grand Prix are now on sale. They can be bought via the F1 Experiences section of the F1 website. 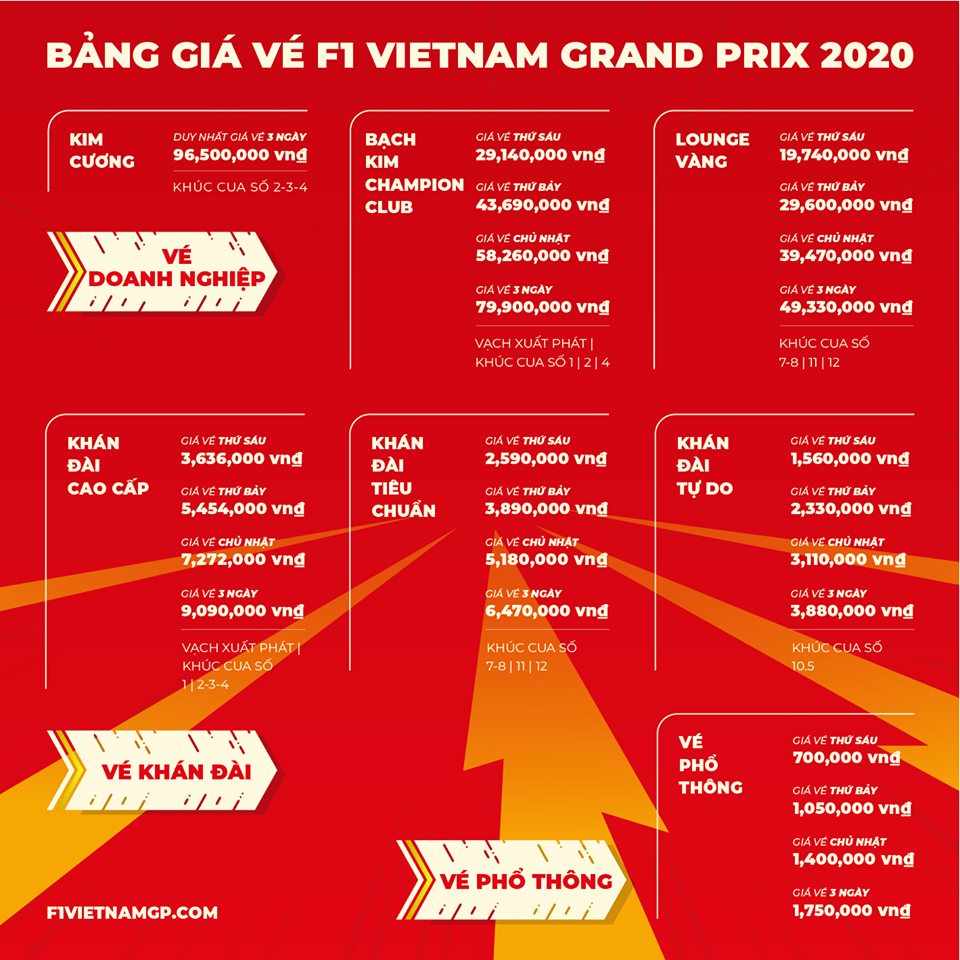