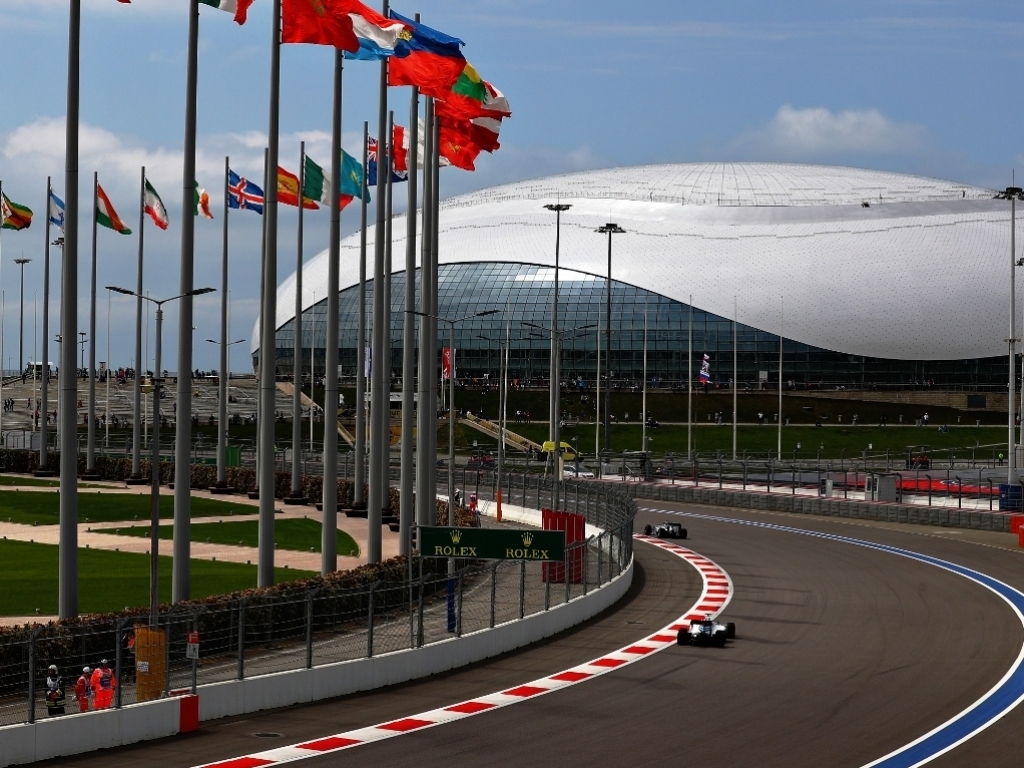 Lewis Hamilton bids to ram home his world title advantage when F1’s roadshow rocks up in Sochi for the Russian Grand Prix this weekend.

The British ace now leads imploding Sebastian Vettel by a yawning 40 points after Ferrari endured another strategic nightmare in Singapore earlier this month.

Here is a guide to all you need to now about the upcoming weekend at Sochi – including details of how to watch the race on TV and the latest betting odds. 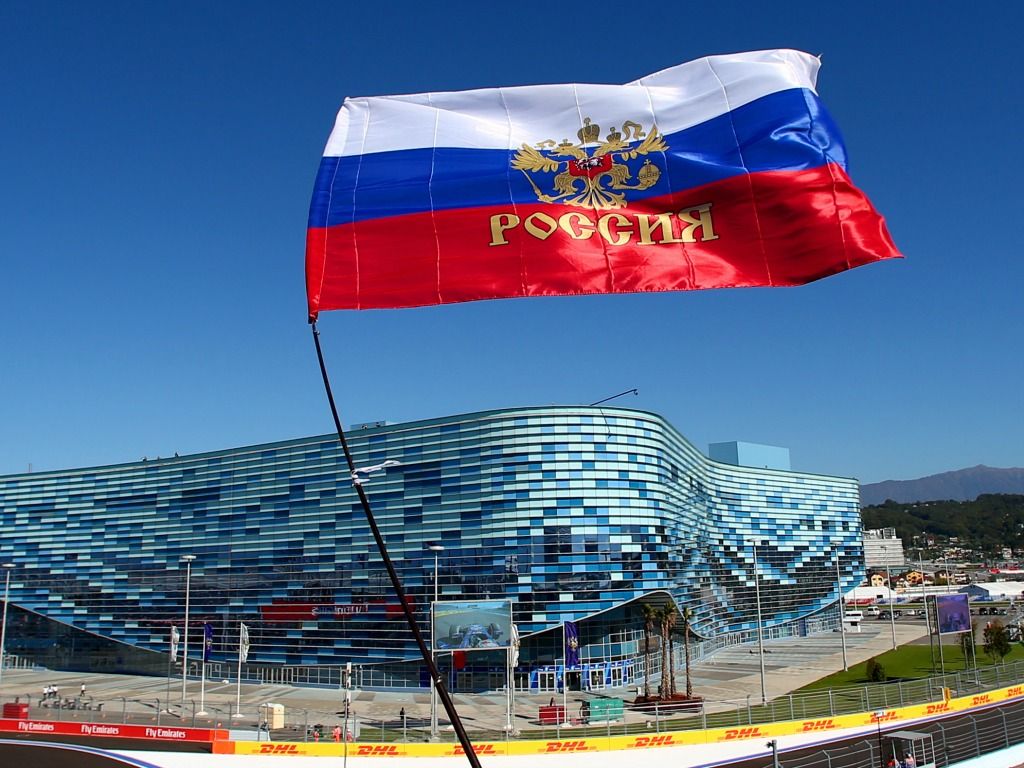 What time does the Russian Grand Prix start?

Where does the Russian Grand Prix take place?

The Sochi Autodrom initially formed part of the venue used for the 2014 Winter Olympic Games, but the tropical beach holiday resort on the Black Sea coast is now considered a Formula One hub. 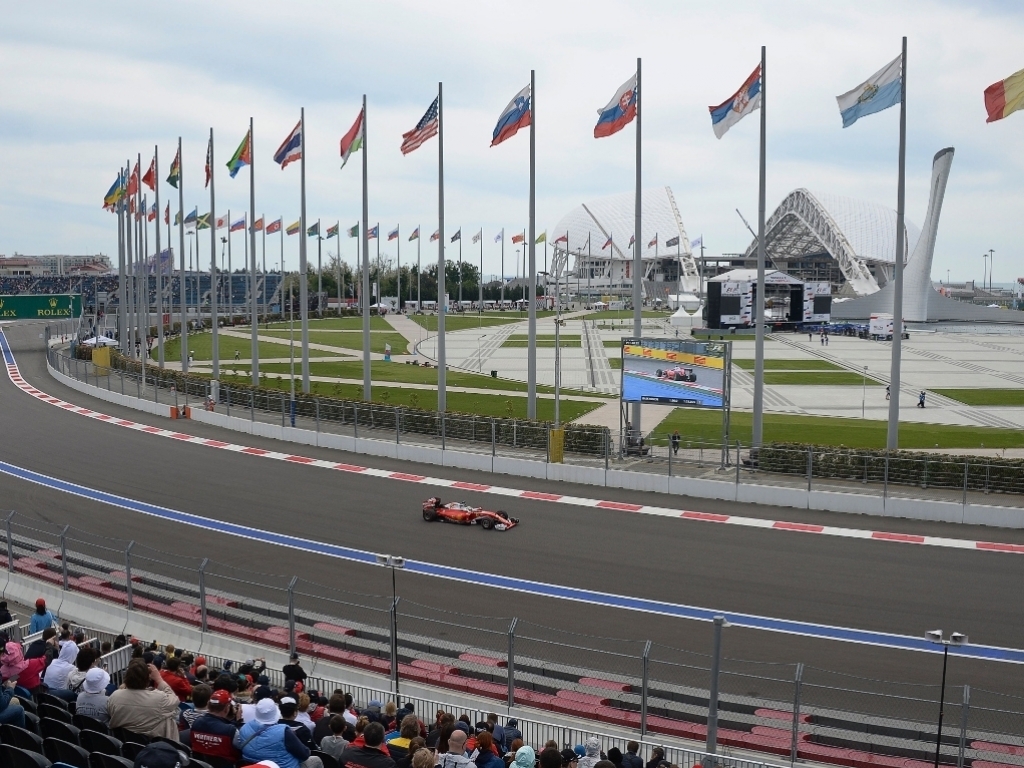 The 5.853-kilometre track, which runs clockwise, is the third-longest circuit on the F1 calendar behind Spa and Silverstone and will take in sites that were used during the 2014 Winter Games.

Daniil Kvyat has been honoured with the T4 Grandstand – which can see action at Turns 2, 3, 4 and 5 – being named after the Russian, who made history at the 2014 Australian GP when he became the youngest points scorer in F1 history.

Sunday’s race will be run over 53 laps of the circuit.

Where can I watch the Russian Grand Prix on TV?

Russian Grand Prix weekend – including the race proper – will be screened live in the UK by pay-TV broadcaster Sky Sports on its dedicated Sky Sports F1 channel. Highlights will be aired by free-to-air broadcaster Channel 4.

The Russian Grand Prix will be shown live on TV by the following outlets in other key markets:

What is the weather forecast for the Russian Grand Prix? 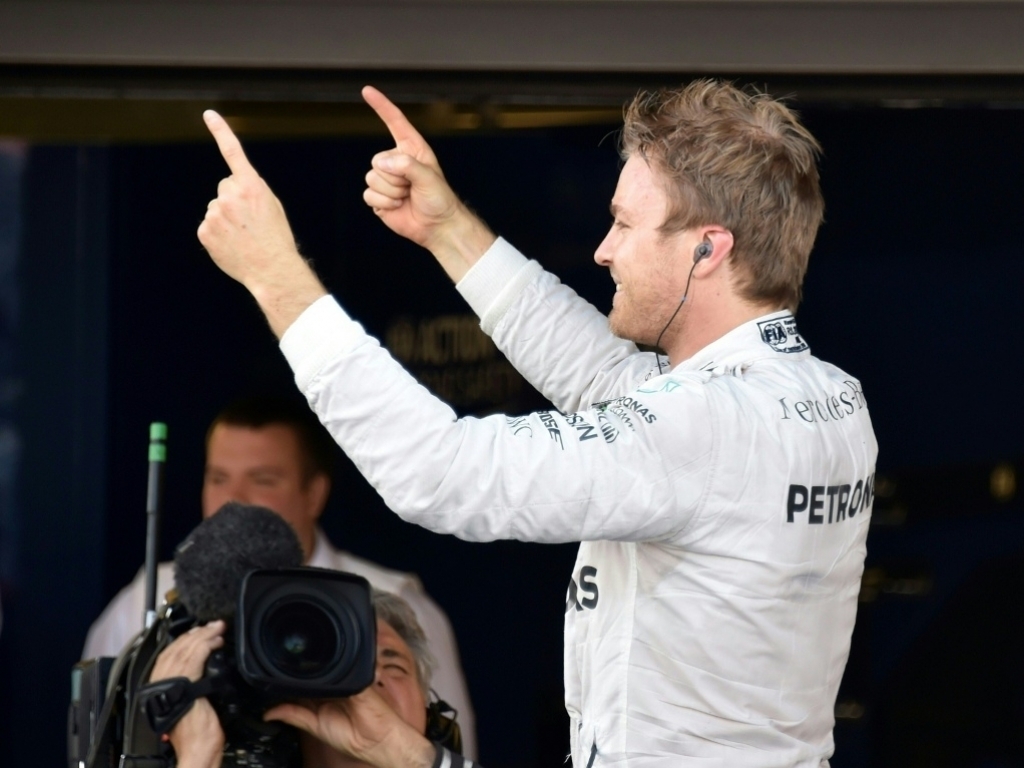 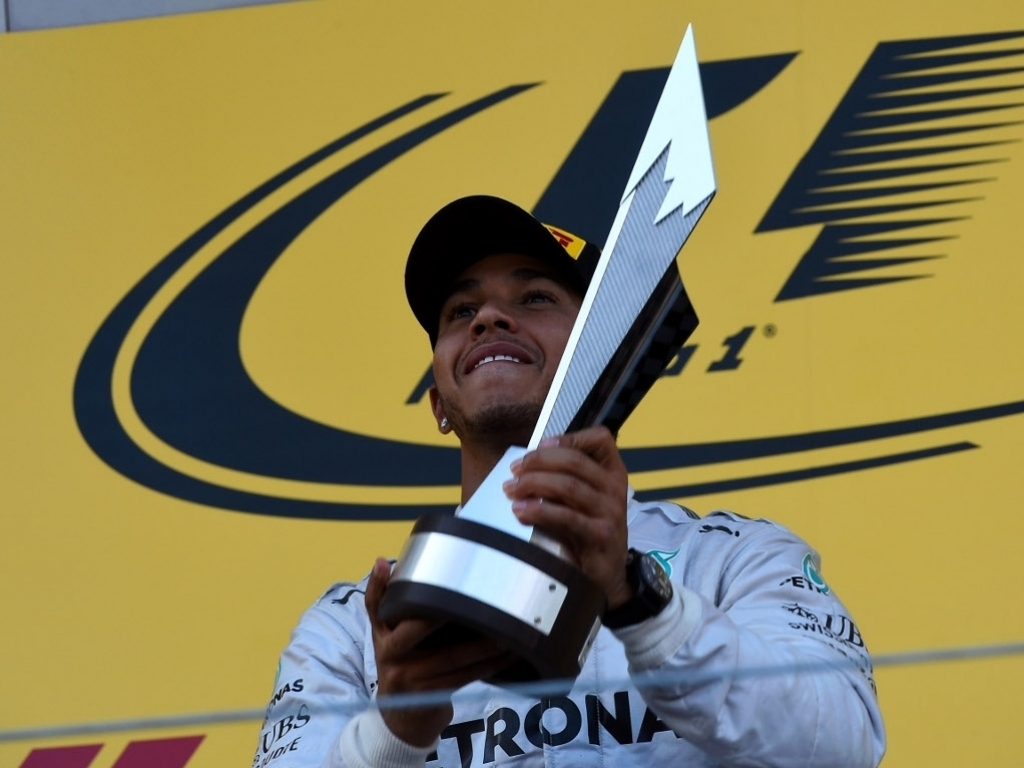 What are the odds for the Russian Grand Prix?

Lewis Hamilton is favourite to win the Russian Grand Prix according to major British bookmaker Bet365. 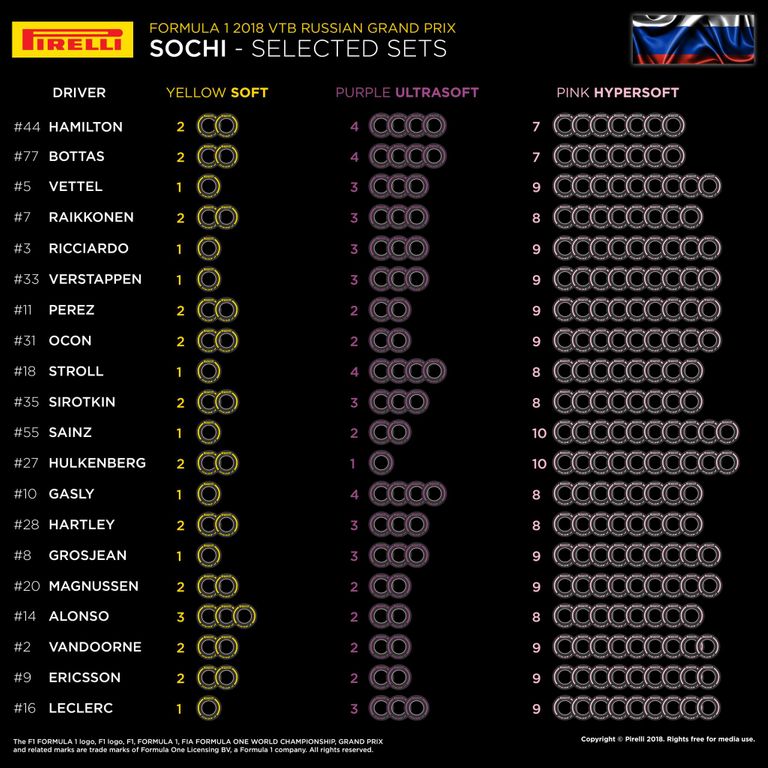