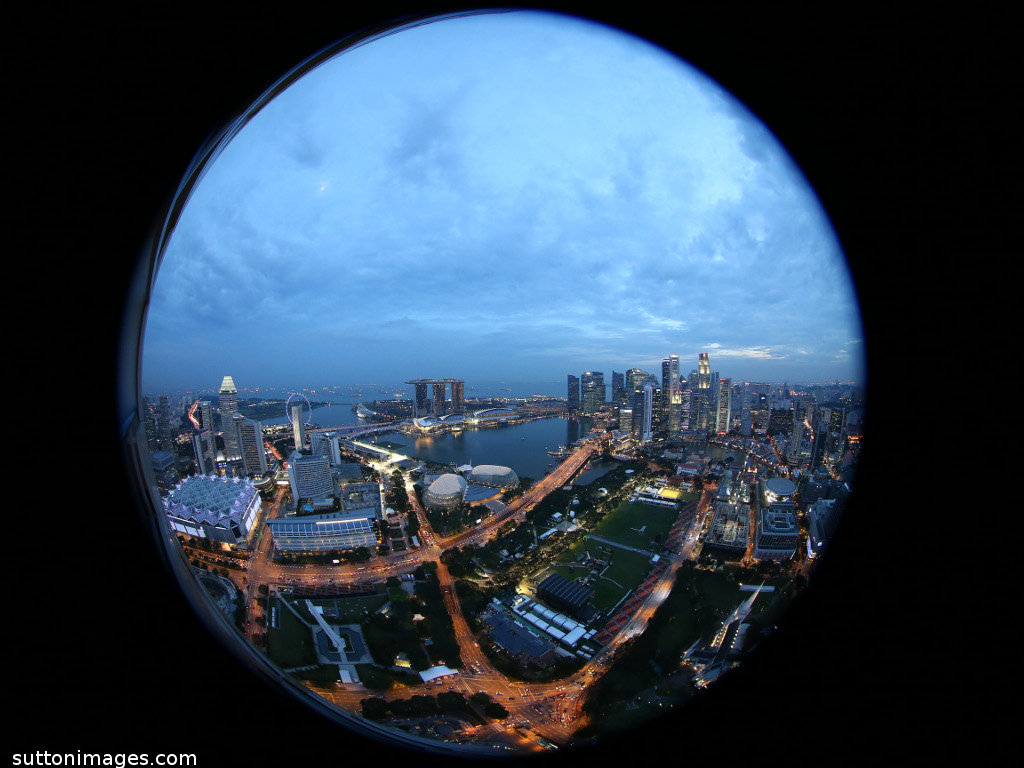 Vettel – only fourth in the Scuderia’s home race – now trails bitter Mercedes rival Lewis Hamilton by 30 points in the title race with races beginning to run out. But his recent record at the Marina Bay circuit will give renewed hope to the German.

Here is a guide to all you need to now about one of F1’s most iconic weekends around the streets of Singapore – including details of how to watch the race on TV and the latest betting odds.

What time does the Singapore Grand Prix start?

Run over 61 laps of the 5.065km Marina Bay circuit, the Singapore Grand Prix was the first night race in F1’s history and made its debut in 2008.

The design includes powerful lighting systems which replicate daylight conditions and the most stringent safety protocols will be applied to ensure driver and spectator safety. In addition, the race is run in an anti-clockwise direction to enhance safety.

Turn 13, the tight left-handed hairpin after the historic Anderson Bridge, was amended to increase cornering speed, providing additional speed on Esplanade Drive and increasing the opportunity for overtaking in the braking zone at Turn 14. With the revision, the cars are now likely to reach speeds of approximately 275km/h along Esplanade Drive. 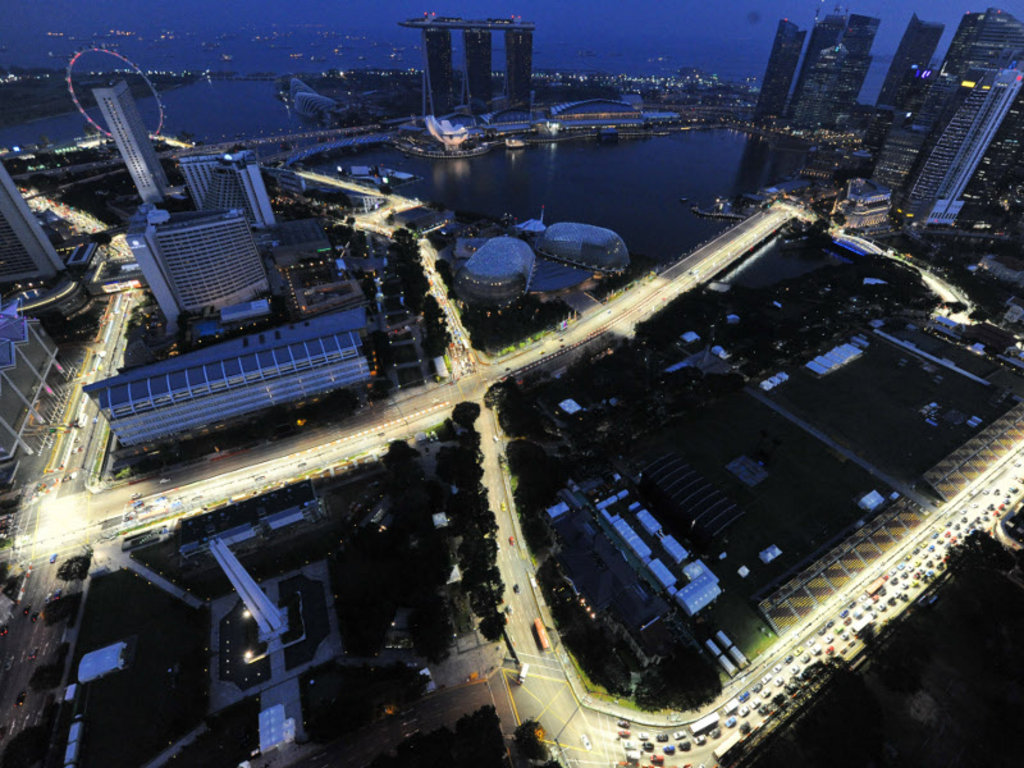 The pit exit was also changed. In 2008 it entered the circuit into the braking zone for Turn One, immediately after the pit wall. But following suggestions from the FIA, the pit lane was realigned and lengthened for 2009, exiting on the drivers’ left at Turn Two, away from the racing line and onto a part of the circuit where the cars will all be accelerating.

Finally, the runoff distances at Turn 22 were reduced, providing better spectator circulation in the area.

Singapore Grand Prix weekend – including the race proper – will be screened live in the UK by pay-TV broadcaster Sky Sports on its dedicated Sky Sports F1 channel. It will also be shown live by free-to-air broadcaster Channel 4. 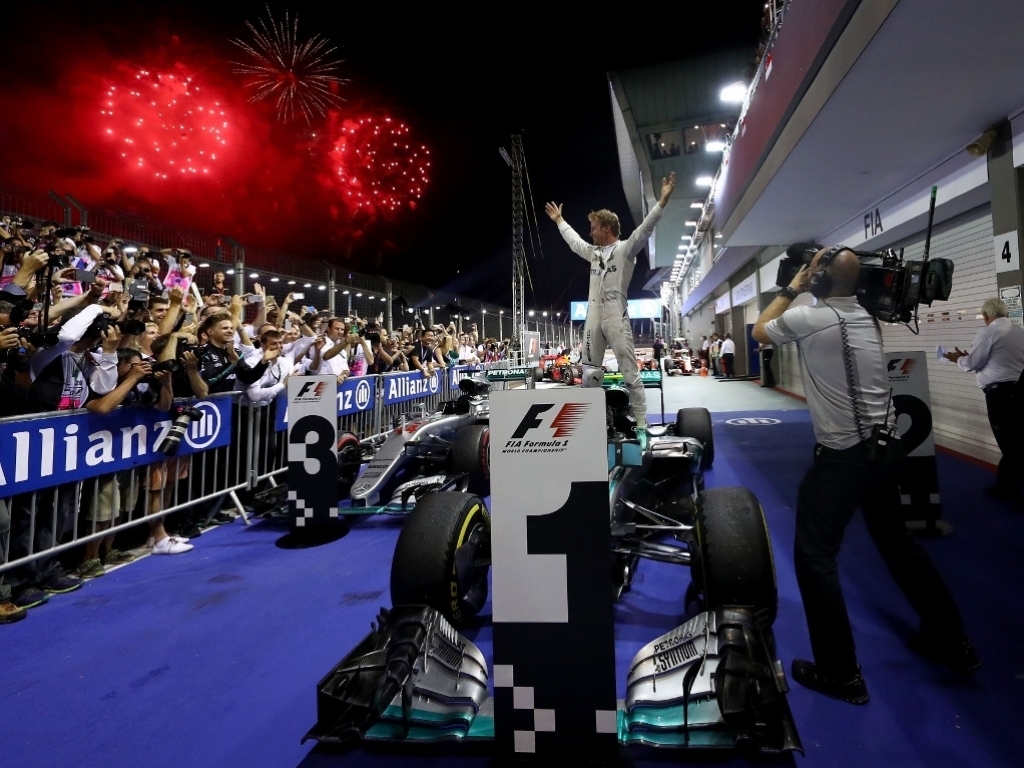 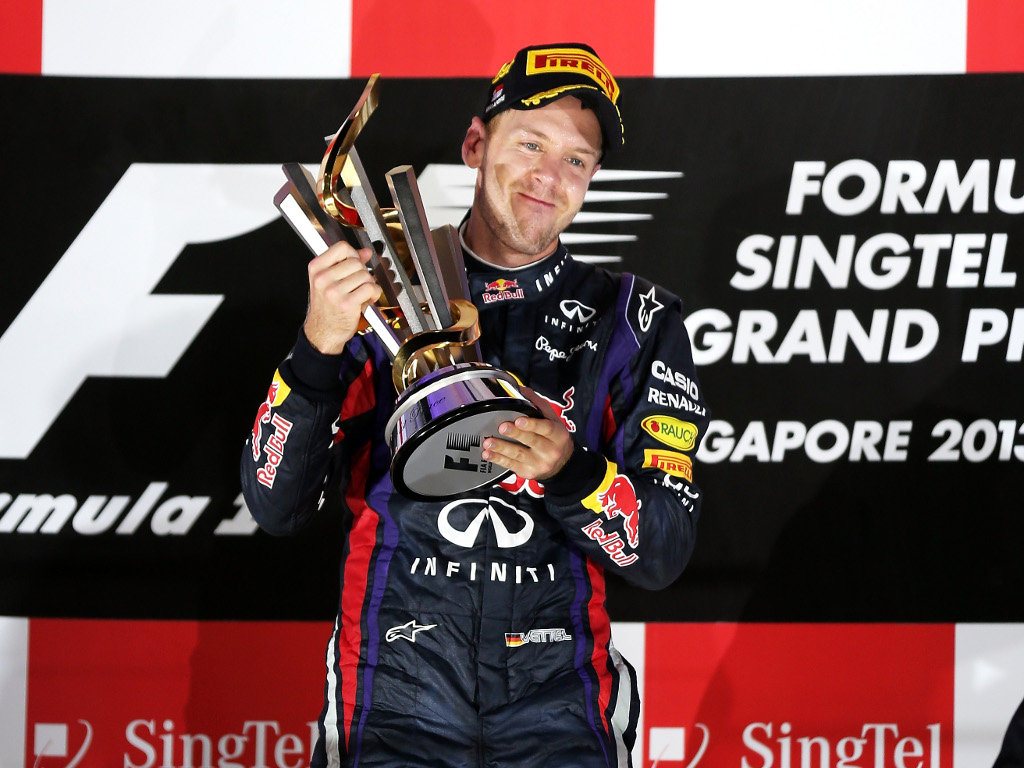 Sebastian Vettel is favourite to win the Singapore Grand Prix according to major British bookmaker Bet365. 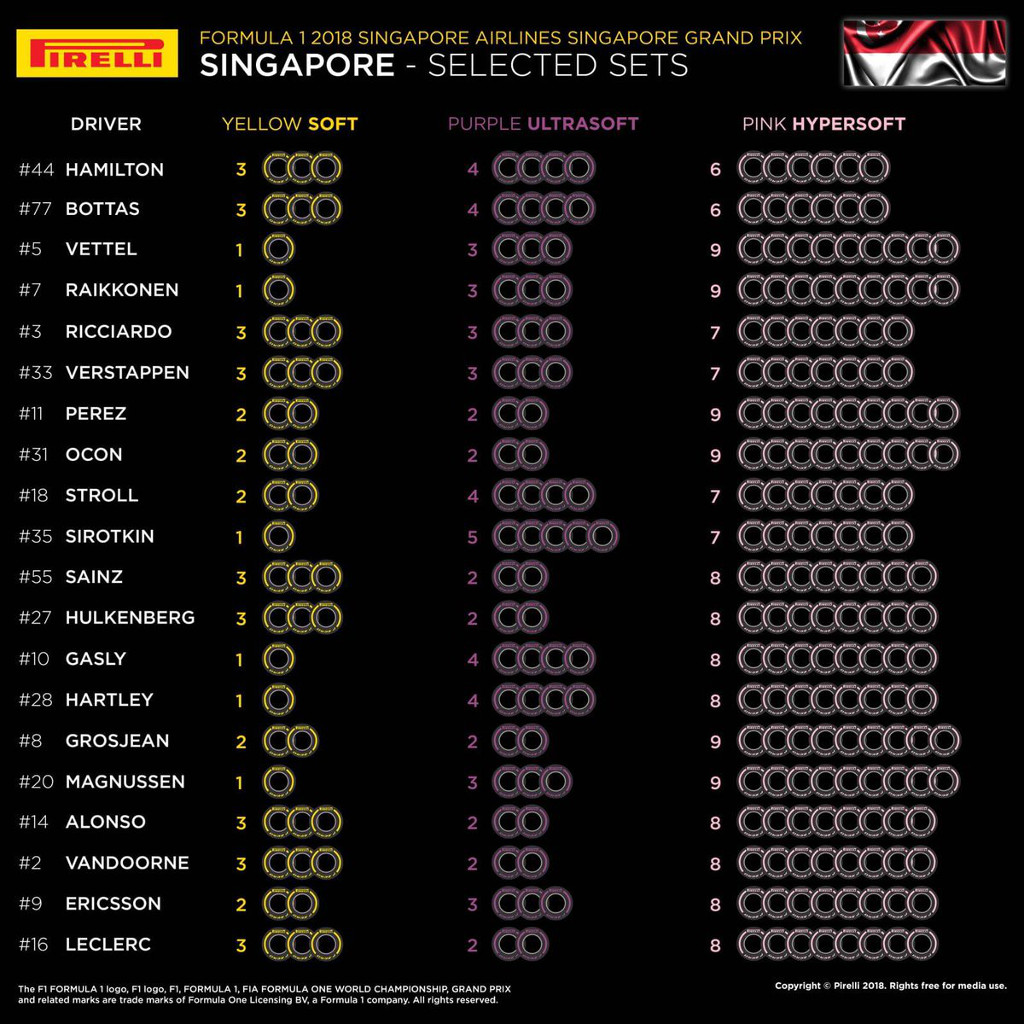