Home F1 Features Which driver is leading the ‘B’ World Championship? 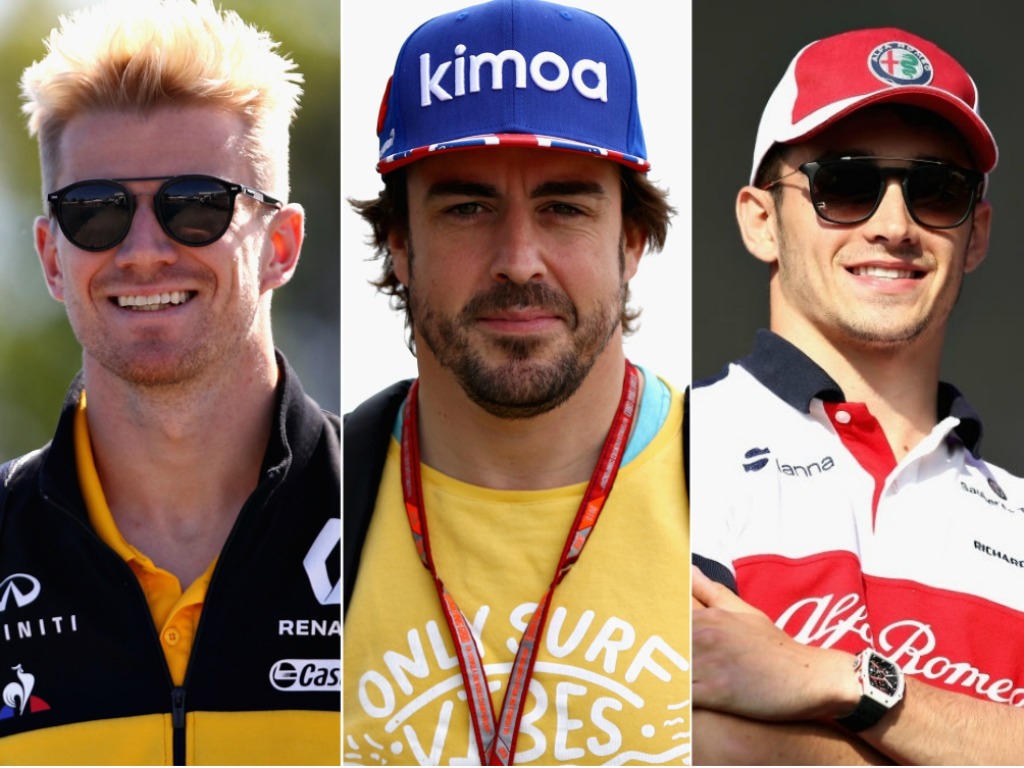 Mercedes, Ferrari and Red Bull are in a league of their own in Formula 1, so who would be leading the World Championship, if the top three weren’t involved, the ‘B’ Championship?

After qualifying P7 at the British Grand Prix, Haas driver Kevin Magnussen declared he had “pole position in the ‘B’ Championship” – such is the gap between the midfield and the big dogs at the top.

With Formula 1 also considering an extension to the current points system so potentially all 20 drivers scored points, we thought we would take a look at how the alternative World Championship is shaping up after 10 races of the 2018 season.

The points-scoring criteria for this little experiment is quite simple. We will use the current 25-18-15-12-10-8-6-4-2-1 scale, but only allocate the points to the drivers who don’t drive for Mercedes, Ferrari or Red Bull.

So, for example, whoever finished best of the rest in each grand prix so far would be given 25 points and we work our way down each race classification from there. Non-finishers are still not awarded any points.

Here is how the ‘B’ World Championship looks:

Unlike the big dogs, the ‘B’ Championship is not a two-horse race for the title, with as many as six drivers in the hunt for the ‘best of the rest’ crown.

The top six features both Renaults and both Force Indias, while unsurprisingly, Fernando Alonso and Kevin Magnussen make an appearance in the higher echelons of this Championship. 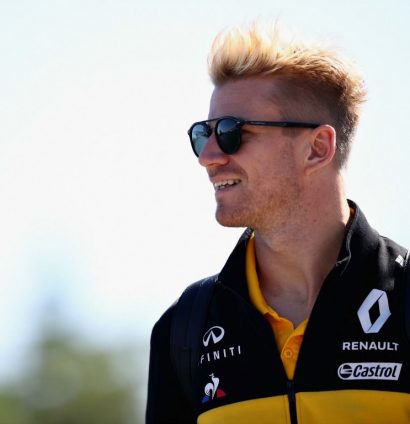 However, like in the real world, Nico Hulkenberg is the current ‘best of the rest’. The German has retired from three races, but in the seven he has finished, he has been on the podium of the ‘B’ Championship every time.

The Renault man also has three wins in the category, more than any other driver, giving him a 15 point lead in the title race.

His team-mate, Carlos Sainz, is also in the top three, just six points behind second-placed Kevin Magnussen. The pair have the most points finishes in the Championship, scoring in nine out of ten races.

Sainz has achieved four P2 finishes, but has not ‘won’ a race yet. K-Mag, on the other hand, has ‘won’ two races, finishing best of the rest in Spain and France, pushing into the P2 spot for now.

Fernando Alonso gets ahead of the two Force Indias thanks to finishing in the top four in the first five races of the season. He also ‘won’ the season opener in Australia for McLaren. Both Esteban Ocon and Sergio Perez have a win in the ‘B’ Championship in 2018, and round out the top six.

The highly-talented rookie, Charles Leclerc, is easily outperforming his Sauber team-mate. The Monegasque driver only has one ‘podium finish’ to his name, in Baku, but has been a consistent points scorer throughout, moving him into P7 so far. 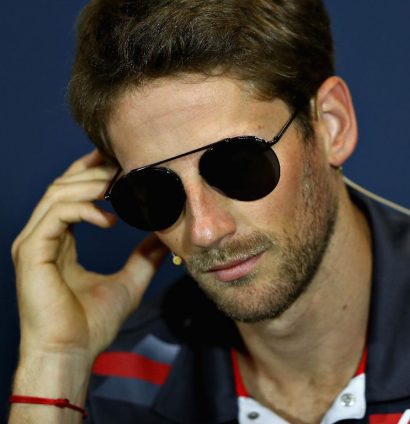 The disappointments of the ‘B’ Championship so far have to be the Toro Rossos, Williams and the Haas of Romain Grosjean.

The Frenchman is languishing down in P10, with just 46 points, compared to his high-flying Danish team-mate. Grosjean ‘won’ in Austria, but has had several retirements this year.

Pierre Gasly ‘won’ in Bahrain, but since then has faltered, while Brendon Hartley has been on the end of some severe bad luck in recent weeks.

For Williams, though, it is back to the bottom once more. Sergey Sirotkin does not have a point in his F1 career in the real world, and only has 10 in the ‘B’ Championship, and is the only man to average fewer than a point a race.