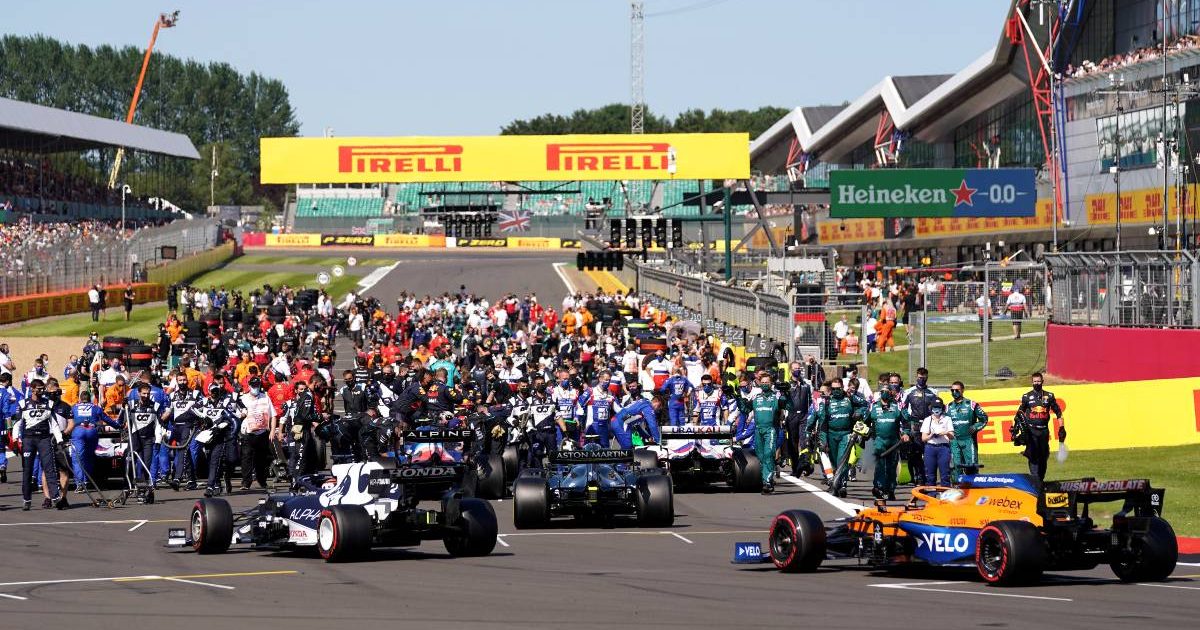 While having a 23-race calendar in Formula 1 is not a bad idea in and of itself, there are ways of improving what has been laid out.

Of course, there are positives to come out of the proposed schedule, not least the return of circuits lost to Covid interruptions over the past two seasons, with Japan, Singapore, Canada and Australia – with significant alterations to the circuit in Melbourne – set to come back for 2022.

Likewise, there will be interest in seeing the new circuit in Miami and how that adds to the calendar, as well as how opening the season with a double-header in Bahrain and Saudi Arabia will look compared to the traditional curtain-raiser at Albert Park, which will be the third race of the year in 2022.

Formula 1 CEO Stefano Domenicali has voiced his pride on several occasions about how the sport has managed to put a 22-race schedule together for this year, while adding to it next time around as well, but there are plenty of areas which will need addressing if the season is to be run successfully.

Confirmation at last… Which of the races not on this year's schedule are you most excited for? #f1 https://t.co/kKevIrCQss

First of all, packing more races into a shorter timeframe is going to have a significant impact on those who work in Formula 1, with knock-on effects to their families too.

In 2022, there are six double-headers and two triple-headers scheduled, meaning 18 of the 23 rounds will see crew members away from home for at least two weeks at a time.

Likewise, the already gruelling amount of travelling involved will only be increased by the addition of more races.

Sebastian Vettel has spoken openly about his worries for how team personnel will be affected as a result of the added workload put onto them, not least for their physical and mental wellbeing.

There appears to be a difference of opinion on the issue within the paddock, too, with Toto Wolff on one side of the coin saying that the possibility of crew rotation from race to race would ease worries of overworking staff, while AlphaTauri team boss Franz Tost takes the view that anyone who doesn’t want to throw themselves wholly into the schedule should just quit.

It’s easy for Tost to be glib about the prospect, but he probably needs to look at the bigger picture here. Let’s not forget, those who work within Formula 1 are people as well.

Just because you’re in a job and position which many people would aspire to have, it does not mean you should work all hours of the day – as can happen when setting up garages and working on car repairs – just so you can justify having such a role in the first place.

The argument of ‘it’s what they signed up for’ doesn’t hold much weight if they end up working enough hours which could be considered illegal in standard employment law, which can be applied to any line of work.

The welfare of those working in Formula 1 needs to be of paramount importance as the calendar expands. While it’s all well and good for fans to have more races to watch, it cannot be overlooked that team personnel are those who make the weekends happen in the first place – and they need to be able to have a work/life balance too.

Of course, the teams themselves are not blameless either. In the latest Concorde Agreement, they signed up to a potential 25 races per year in the future, which means the onus is very much on them to look after their people correctly.

Be it by staff rotation or otherwise, Formula 1 needs to address this if the calendar is to stay this congested in the future.

If you could pick one of the Covid 'replacement' circuits from this or last year to stay on the calendar, which would it be? 🤔 👇

Next, there are the implications surrounding the climate footprint of the calendar.

Of course, the very nature of Formula 1 happens by the freight and personnel from each team moving from country to country to fill the schedule, but the way in which some of the races fall next to each other feels as though some of the trips are unnecessary, to say the least.

Being a World Championship, it is of course a prerequisite that different continents will be visited, but it feels as though moving to a system whereby a time of year is fully dedicated to one continent would remove some lengthy journeys in the season, which in itself would decrease Formula 1’s impact on the climate in one move alone.

The early season line-up of Imola-Miami-Barcelona, then Baku-Montreal-Silverstone, means two jumps from Europe, to North America, then back to Europe again.

Separating these segments of the season to have the European races followed by Miami and Montreal, or vice versa, would make more sense – to reduce air miles, if nothing else.

Finally, the tracks. From that point of view, it’s encouraging to see Imola be added onto the calendar permanently until at least 2025, but the arrival of Portimao and return to Turkey in particular have also been well-received, which leaves us to wonder if there is any scope to see more of these popular tracks appear in place of venues where races have traditionally been less entertaining.

Contracts are contracts, though, so not much negotiation is up for grabs on where Formula 1 visits year by year, but the circuits which have been visited during the two Covid-interrupted years have proven very popular. It will be interesting to see if others will be able to follow Imola’s example in the future and become a permanent destination.

Regarding 2022, though, fans will be watching more Formula 1 than ever before in one season, but hopefully the sport will be able to strike the right balance between quality and quantity moving forward.