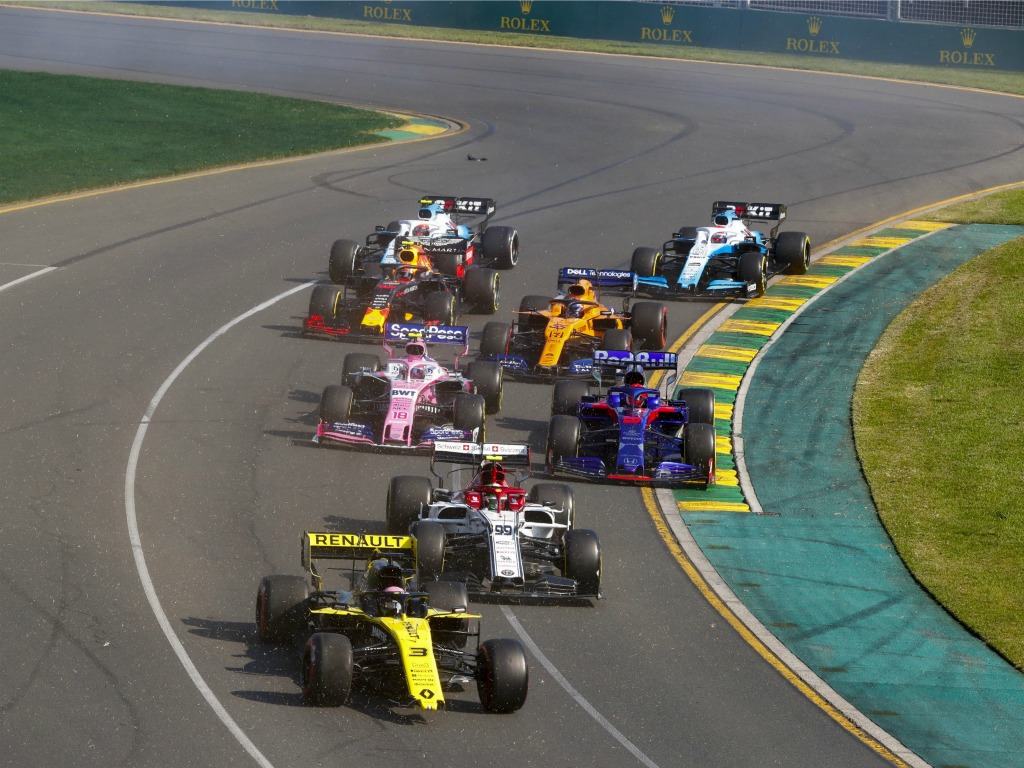 Australia put on a decent spread

Australia was good…if you know where to look

Whilst Magnussen was scoring a solid eight points, Grosjean retired thanks to a pit-stop error. An ironic case of déjà vu but it points out why doubts continue to exist.

There is more to life than the big three