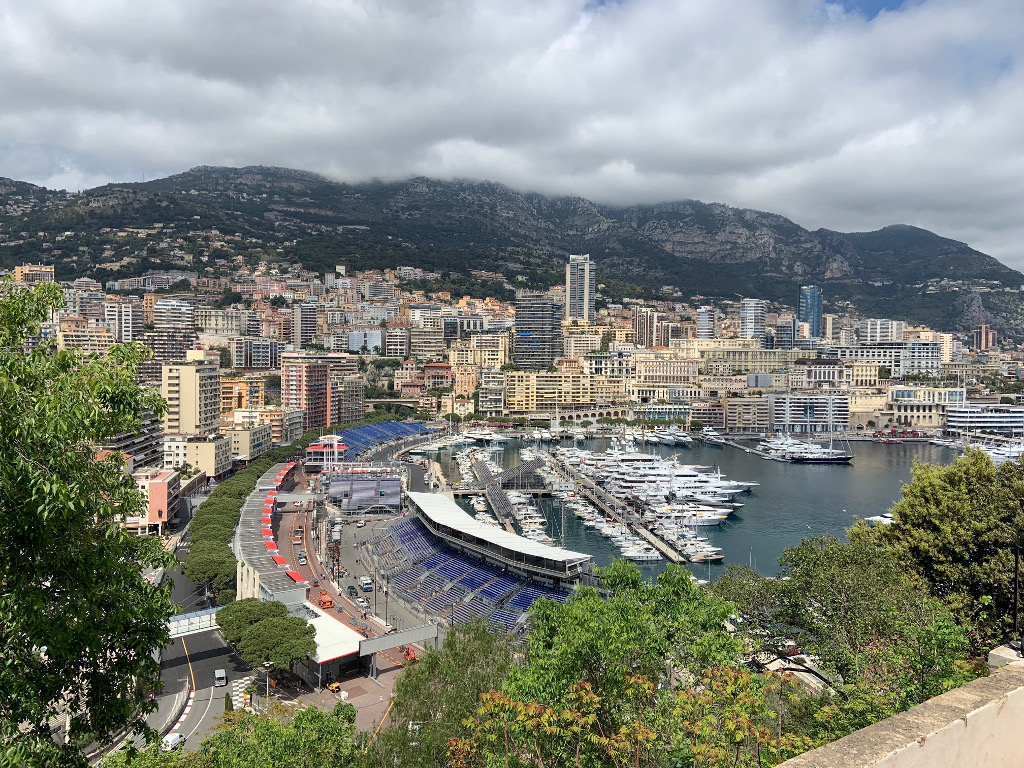 Few locations in the world that feel familiar on your very first visit, but Monaco is most certainly one of them.

A little like the New York metropolis that has provided a stage for so many iconic television shows and movies, the fantasy playground that is Monte Carlo presents a wonder of the world that has always been a part of our lives, even if the majority of us look in with envy on those who can afford to live there.

The annual Monaco Formula One Grand Prix is the ultimate tourist advert for Monaco, with the 77th running of the race around the tight streets of the principality this weekend the latest promotion for a location that offers so much to visitors and surprisingly, it is affordable to all.

A stroll down the beachfront towards the centre of Monaco will confirm you are in a millionaire’s paradise, with the distinctive explosion of high powered engines from sporting supercars screaming past you on a regular basis, with the presence of Aston Martin and Ferrari showrooms another reminder of where you are.

Good quality hotels can be found for less than €200-per-room if you do your research and travel at the right time, with PlanetF1’s temporary home of Le Meridien Beach Plaza and the Hotel Monte-Carlo Bay great locations to call home on a trip to Monaco. 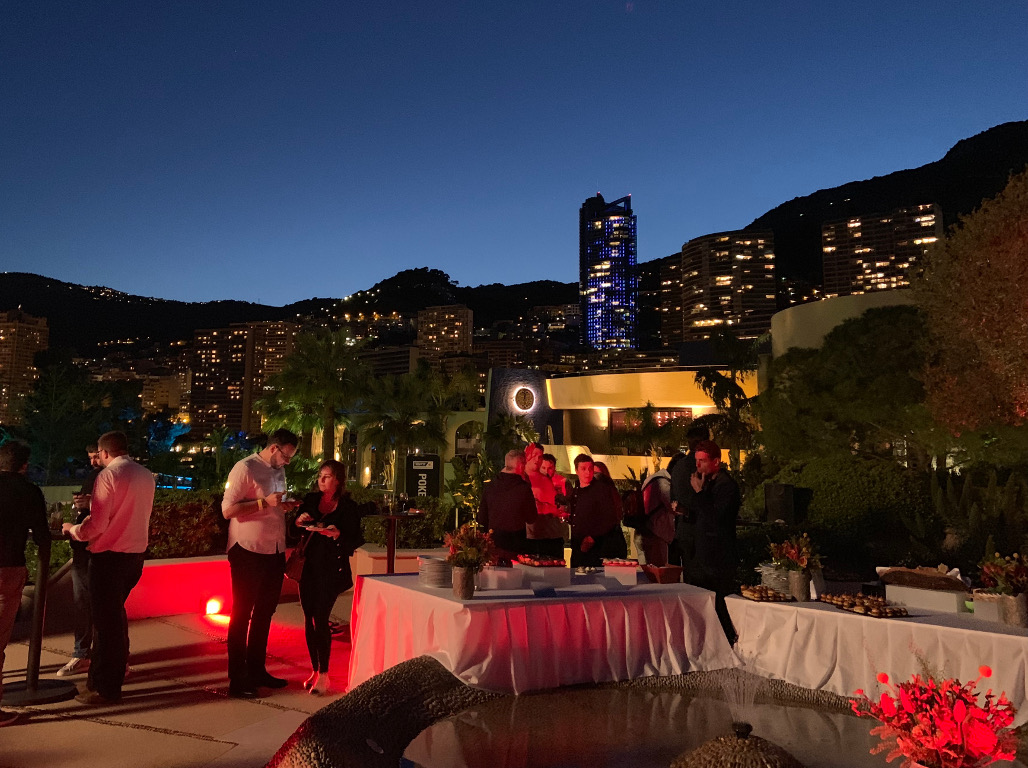 Those looking for a budget holiday in Monaco will find themselves mixing with some high fliers in the bars and hotels, with the rich and famous using this fantasy outpost as they base for big business deals and high stakes gambling in the casinos.

Lovers of fine dining with deep pockets are also well served in Monaco, with the iconic Hotel de Paris restaurant that has been awarded a stunning three Michelin stars and the celebrities will be spotted at the two Michelin starred Joel Robuchon, there are plenty of affordable options for meals if you move away from Monaco’s most famous outposts.

The old town perched high on the Monaco rock is loaded with modestly priced restaurants and also makes for a wonderful afternoon stroll, with the narrow cobbled streets offering a glimpse of the old Monaco and also providing incredible views of the crystal blue Mediterranean sea and the yachts perched in the prestigious Monaco bay.

The best way to get a full taste of the principality is to jump on Le Grand Tour open top bus, with the 12 stops allowing you to experience each and every aspect of a location that is the centre of the world’s attention for one weekend of every sporting year when the Formula 1 circus rolls into town.

The street circuit in Monaco is not suitable for modern F1 cars and as a result, the famous old track offers few chances for overtaking manoeuvres. However, the lack of drama on the track should never mean the future of the race is called into question since it was introduced to the calendar in 1950.

No Formula One season would be complete without a trip to Monaco, with the iconic starting grid, the towering climb up towards Casino Square, the winding corners leading into the famous tunnel and the swimming pool complex at the back end of the circuit part of the sport’s folklore.

Walking the Monaco Grand Prix track… as you do 👏🏻 https://t.co/yWoBgyMBFg

All the greats have a Monaco Grand Prix victory on their record and no fan of the sport should miss the chance to walk a circuit that is so familiar and yet offers quite a challenge if your fitness levels have dipped.

You get a very different view of Circuit de Monaco on foot and even if you feel as if you know each and every crevasse of the track, looking at it from a different perspective and with street cars driving around on it makes for a very interesting experience.

PlanetF1 were given an exhilarating opportunity to drive a Ferrari around the circuit just as the stands were being erected for the Formula 1 weekend, with the thrill of putting your foot down and exploding over the markings that are used for the starting grid of the Grand Prix and thrill that needs to be experienced. 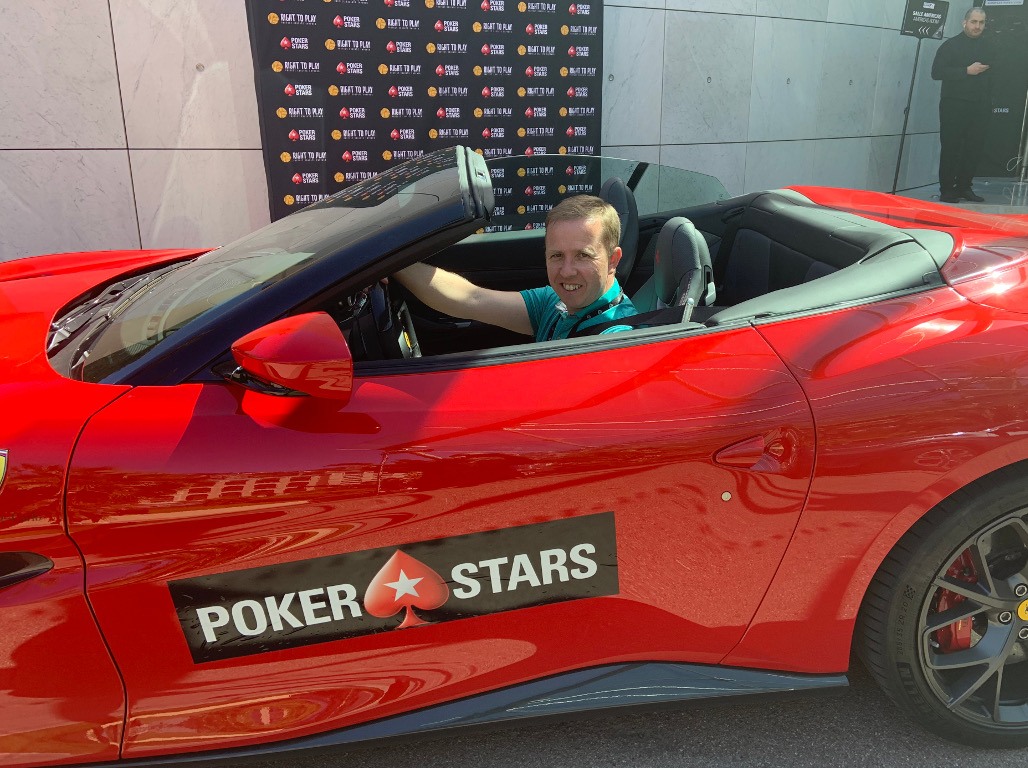 Whizzing through the famous tunnel and through the empty stands that are packed on race weekend is a magical experience, with the speed that you travel around the track confirming the 2.074 mile route that features 19 turns is a rapid experience for F1 cars.

You can feel the history of the Formula One legends hovering in the air and when you head into La Rascasse turn at the end of the circuit, you cannot help but remember Michael Schumacher’s infamous 2006 move as he parked his car at the side of the track in a bid to halt his rivals taking pole position away from him.

The tribute to F1 legend Juan Manuel Fangio at the start of the home straight is well worth a visit for lovers of the sport, with F1 references on display throughout Monaco as you travel on the open top bus tour. 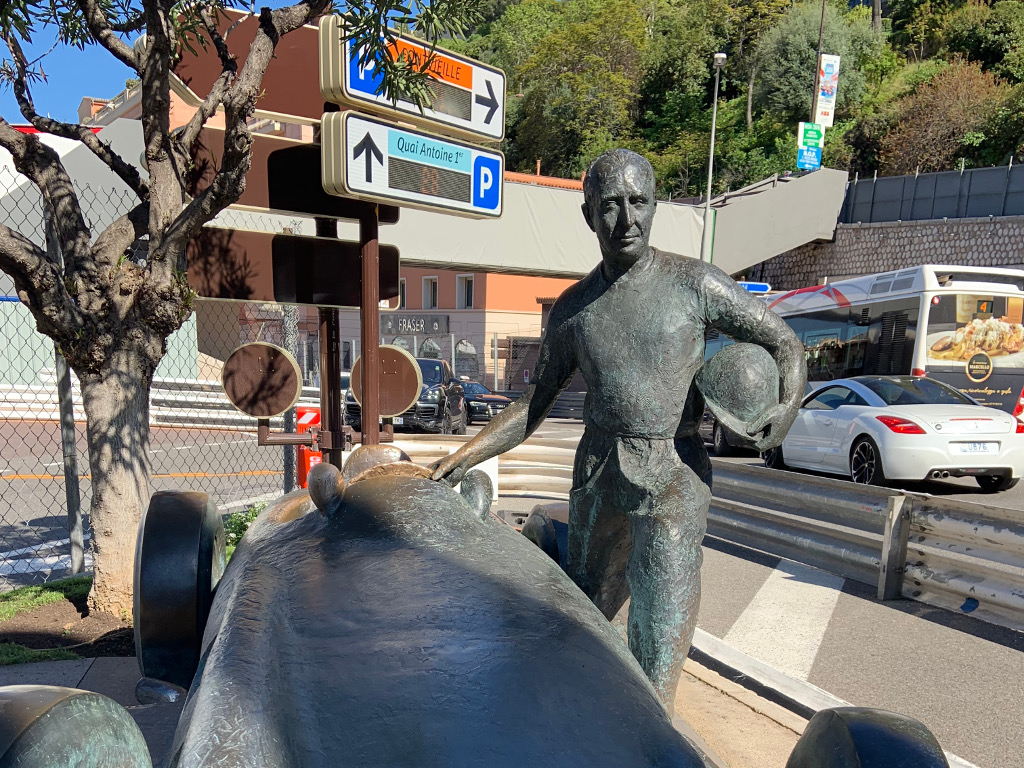 Sports fans should also pay a visit to AS Monaco’s Stade Louis II stadium, which is a picturesque construction in the southern Fontvieille district of Monaco, while lovers are fine architecture will not be disappointed as everywhere you look offers a feast for the eyes.

If you have never been to Monaco, you have to tick it off your bucket list and anyone with a passion for Formula 1 simply has to attend a Grand Prix at this iconic venue.

PlanetF1 traveled to Monaco with PokerStars, who host their annual festival every April. For more information, click here – https://www.pokerstars.uk