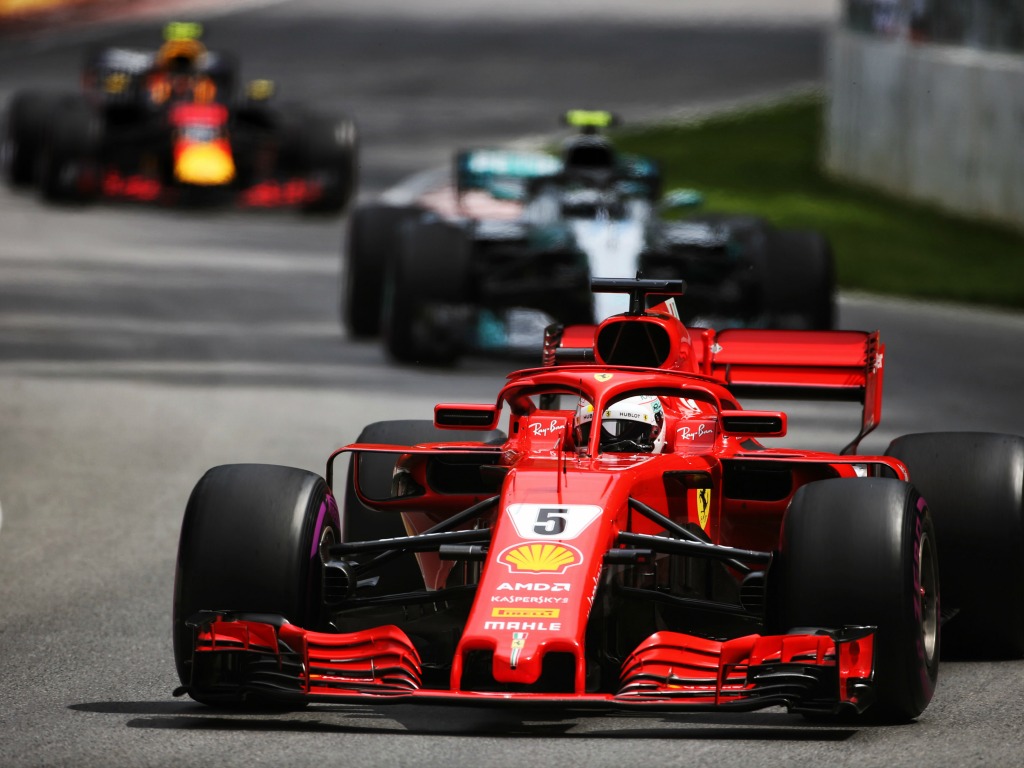 A cost cap of $175million per year looks set to be imposed as part of the 2021 overhaul of Formula 1, according to Autosport.

The new limit will require Mercedes, Ferrari and Red Bull to reduce their current budgets and will be part of the newly formed Formula 1 Financial Regulations to run alongside the existing FIA Sporting and Technical Regulations.

Nigel Kerr is the man behind the cap – a former financial chief for Honda, Brawn and Mercedes, he was snapped up by Ross Brawn in 2017, given the title of finance director, motorsports, and tasked with designing the brief for a viable cost cap.

The restriction will be in place for the five seasons from 2021-25 with the provision for tweaks in-line with inflation, though it’s understood that the $175million figure is actually a compromise and that a higher figure was initially on the table with the view to a slow path of reduction.

Autosport estimate that the current budgets for Formula 1’s top three range from $220-250m, the midfield runners had been hoping for a cap at around $150m.

Loss of points and stripping of team principal’s FIA licences are examples of the strict punishments that could be administered for breaches of the new rules.

A ‘dry run’ in 2020 has been suggested with teams to open their accounts for examination, but there will be no regulation in place until 2021.