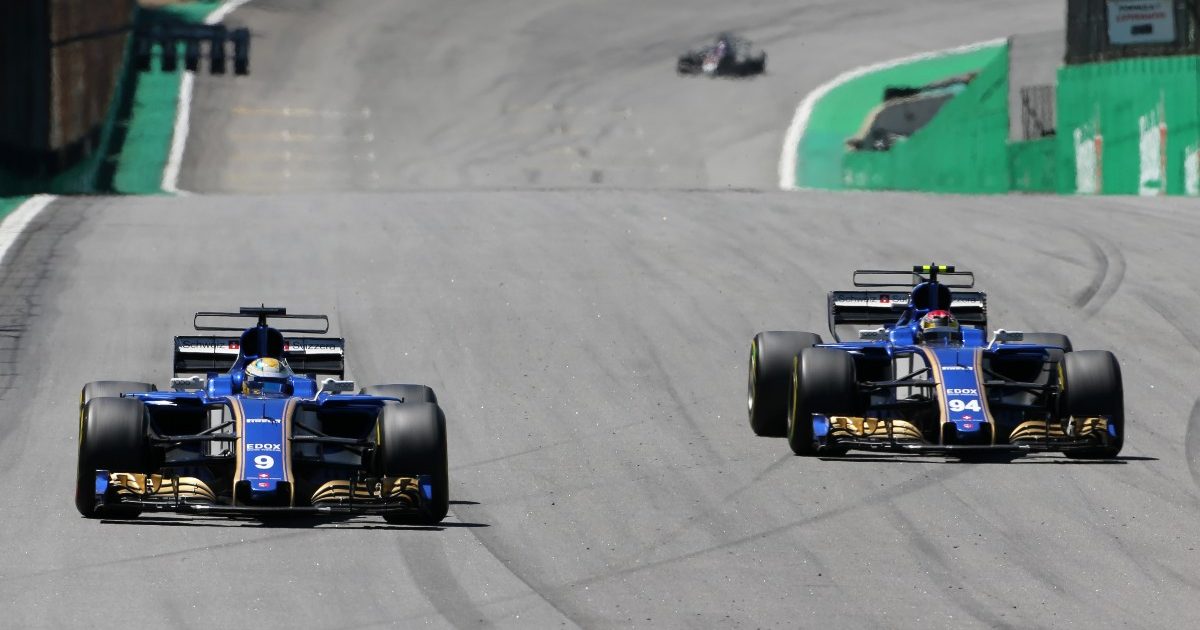 Discussing the importance of being prepared for new regulations, Jan Monchaux says Alfa Romeo are still suffering from Sauber’s 2017 issues.

Alfa Romeo are one of many teams who have stated that they’re already turning their attention to developing their 2022 car rather than working on their current challenger. This is because widespread regulation changes are being introduced.

The last time major changes were made was in 2017, and the team then known as Sauber, struggled to adapt, ultimately finishing bottom of the Constructors’ Championship with just five points to their name.

Monchaux, the Alfa Romeo technical director, says those failures still hurt the team, which shows just how important it is to get things right for 2022.

“You just have to look at the history of Sauber. 2017 was the last big change in regulations,” he told Auto Motor und Sport.

“For reasons, the team couldn’t do its job properly at that time. The car was four and a half, five seconds behind everybody. We are still suffering from that.

“When you start with such a handicap under these rules, it’s over. You don’t make up for it. The others don’t necessarily go to the Caribbean in the winter. They keep on working, too.

“It is extremely important for us that the first car is in the middle in this very different set of regulations. Then we don’t have a massive handicap any more.

“That would fuel the hope that in the following years we will settle in the upper midfield rather than constantly struggling not to finish last or second to last.”

Good job, boys. Made it to Q2 in our first quali of the season 👌🏻

2020 was the team’s worst year since 2017 as they dropped down from the midfield to battle it out with backmarkers Williams and Haas, only scoring eight points.

They look to have made a step forward in 2021 though, getting both cars into Q2 at the season opener and rejoining the midfield battle.

Monchaux says that, ahead of such an important season next year, the most important thing is that their performance lines up with what their equipment and data said.

“On tracks where you had to take care of the tyres, we struggled. We invested a lot of time and energy there. We are now one step further in this respect,” he added.

“There is generally never an easy reason, otherwise we wouldn’t have the problems. Some we were able to solve during the season. Others take time because you have to change certain things on the car. We are quite satisfied so far with what we have measured.

“First of all, the most important thing is that the expectations are met and the simulations are working. That is the case. No one wants to deal with correlation problems in this particular season.

“It’s no secret that the focus is on 2022. Anything that would take us away from that would be counterproductive in the long run.”