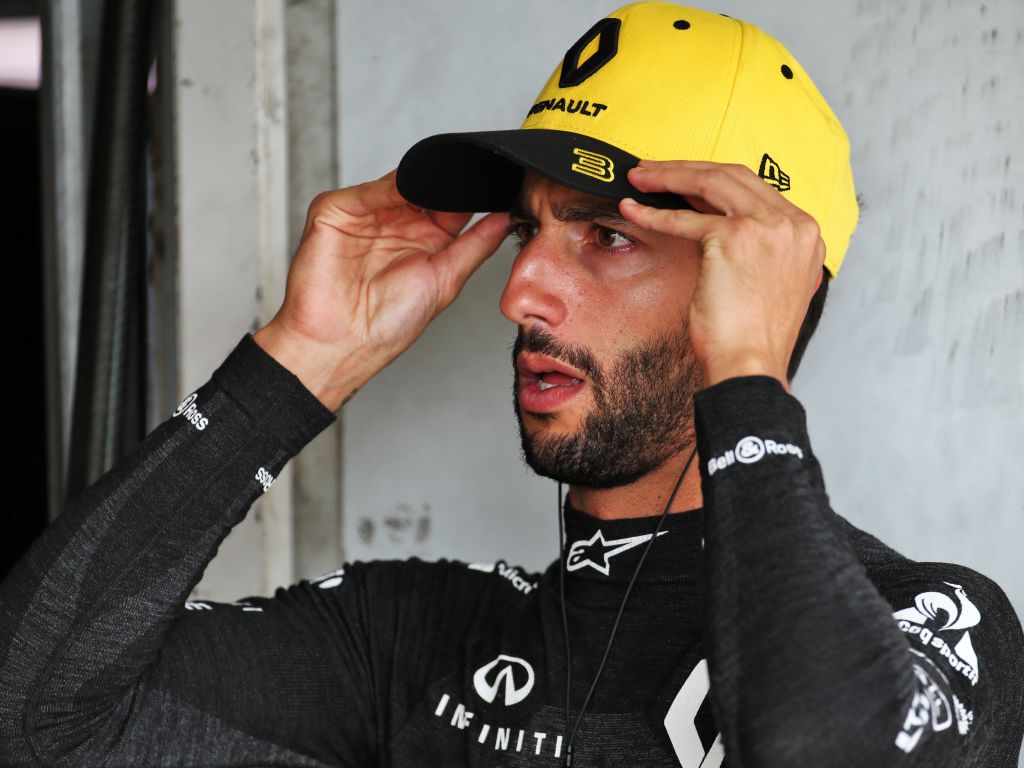 Renault took a backward step in 2019 after losing their ‘best of the rest’ crown to their customer team McLaren and failing to put any more pressure on the top three teams.

As a result, Ricciardo has been firmly restricted to midfield battles throughout 2019 but, despite the disappointment of his first year with the Enstone team, 2018 is the season that still annoys him the most.

“It’s definitely been no more frustrating than last year,” Ricciardo said on Formula 1’s Beyond the Grid podcast.

“2018 was frustrating. That was my most frustrating year because it started so promising and then it just never got going for the most part after that.

“I felt like most of the time it was things that were out of my control and that was most frustrating. If it was me making 90 per cent of the mistakes then I could have addressed that.

“I’m not saying I’m perfect, but more times than not it was out of my control [last season] and that was the frustration.

“This year…yeah we have not had great results all the time and we’ve had a lot of ups and downs again but I think it was just more my expectation for this year was not as high as it would have been with Red Bull last year.

“I knew there was always going to be work to do so I didn’t let the results get the better of me.”

Ricciardo has also revealed how he felt during and after his infamous crash with Max Verstappen in Baku, and how it contributed to him leaving the team for a new challenge.