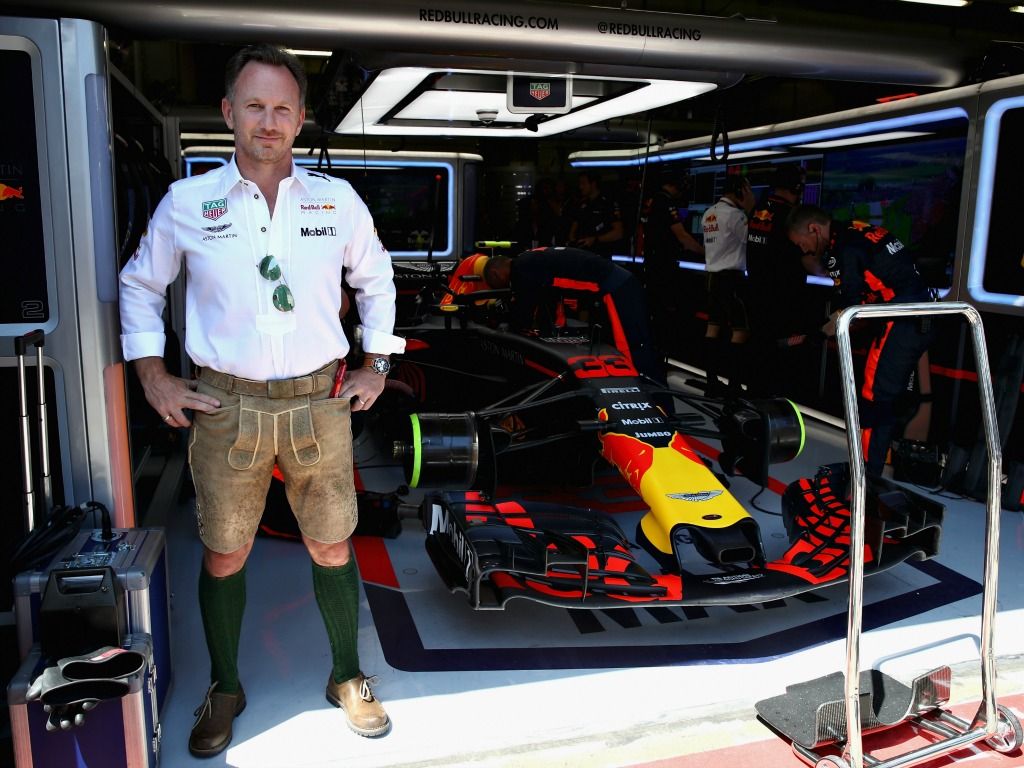 Red Bull team principal Christian Horner warns that the 2019 season aero tweeks will have a negative impact on competition in Formula One.

Horner once again reiterated his views that the sport were wrong to push through the changes, which are being brought in to promote closer racing.

Formula One will introduce a new aero package that will include a less sophisticated front-wing design, simplified front brake ducts with no winglets and a wider, deeper rear wing.

Horner believes, however, that the best way to tighten the pack, would have been to do nothing.

Speaking via Fi.com, he said: “It’s a significant change. One thing affects another and obviously it’s been a very costly change.

“Would it affect the ability for the cars to follow closely? Maybe a little but not tangibly so.

“Inevitably somebody will get it right, some teams will get it wrong. If anything, more gaps between the teams [will occur].

“The best way to achieve close grid is stability and then the teams will concertina and converge.”

Formula One managing director Ross Brawn described the changes as a “snapshot” of the radical overhaul coming in 2021, but Horner believes these rushed changes for 2019 were pushed through thanks to Ferrari and Mercedes.

“Unfortunately there was some elements of a research project that Ross has been working on that have been cherry-picked by the FIA for application for next year,” said Horner.

“Unfortunately Mercedes and Ferrari supported it through the strategy group and it got voted through.

“I think probably with hindsight all the teams would recognize now that perhaps it wasn’t the right thing to rush through but let’s reserve judgement until we see the first four or five races next year.”