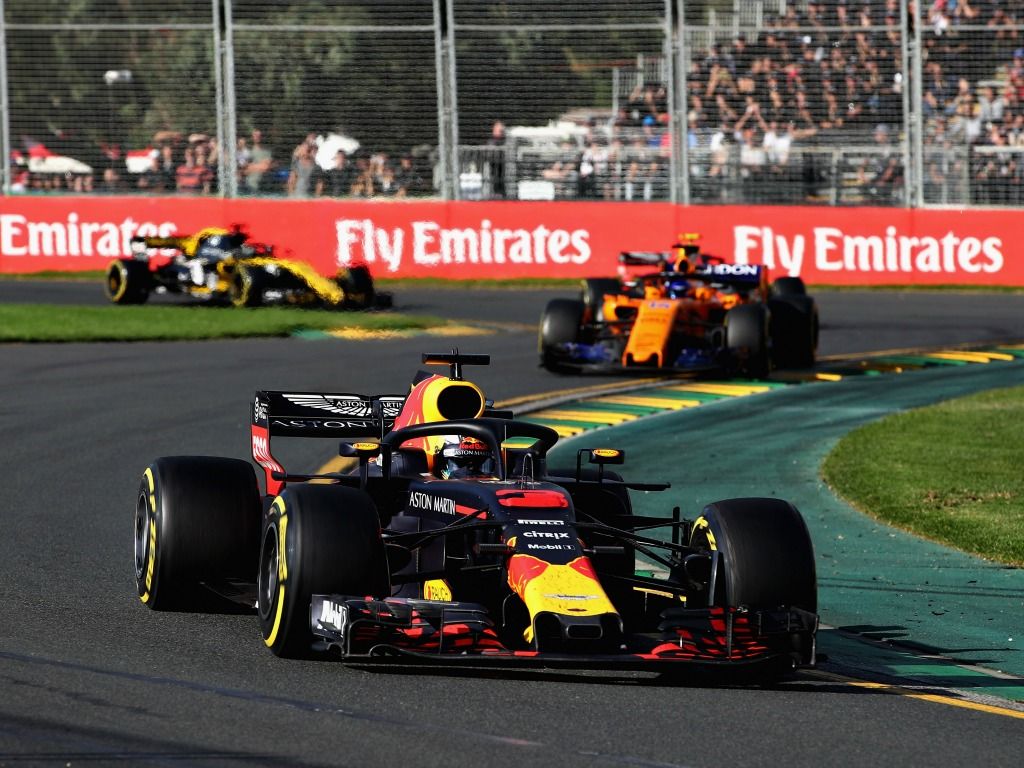 The Australian Grand Prix organisers have announced that the 2019 Albert Park race will take place one week earlier, moving to the weekend of March 15-17.

If this is formally ratified by the FIA at the next World Sport Council meeting, then it will clash with the 1000 Miles of Sebring.

Fernando Alonso would have a decision to make as to whether he would drive in the F1 race, or in the World Endurance Championship event.

Despite this, Andrew Westacott, the CEO of the Australian Grand Prix Corporation was more than happy with the decision.

“To announce the Formula 1 Australian Grand Prix 2019 date more than eight months out from the event is fantastic news and we hope this will encourage overseas and interstate visitors to plan for a lengthy visit to Melbourne and Victoria,” Westacott said.

“We are immensely proud of the four-day spectacle Melbourne puts on and honoured to raise the curtain on one of the world’s most prestigious annual championships.”

Westacott went on to say that with Daniel Ricciardo appearing at his home race, plus other sporting events around the time, the Australian Grand Prix is the perfect way to start the season.

“The start of an F1 season, our Aussie superstar Daniel Ricciardo, a Supercars Championship round and so much off-track action – it is a must attend even in 2019!” Westacott added.