Home News 2020 season expected to start at end of May 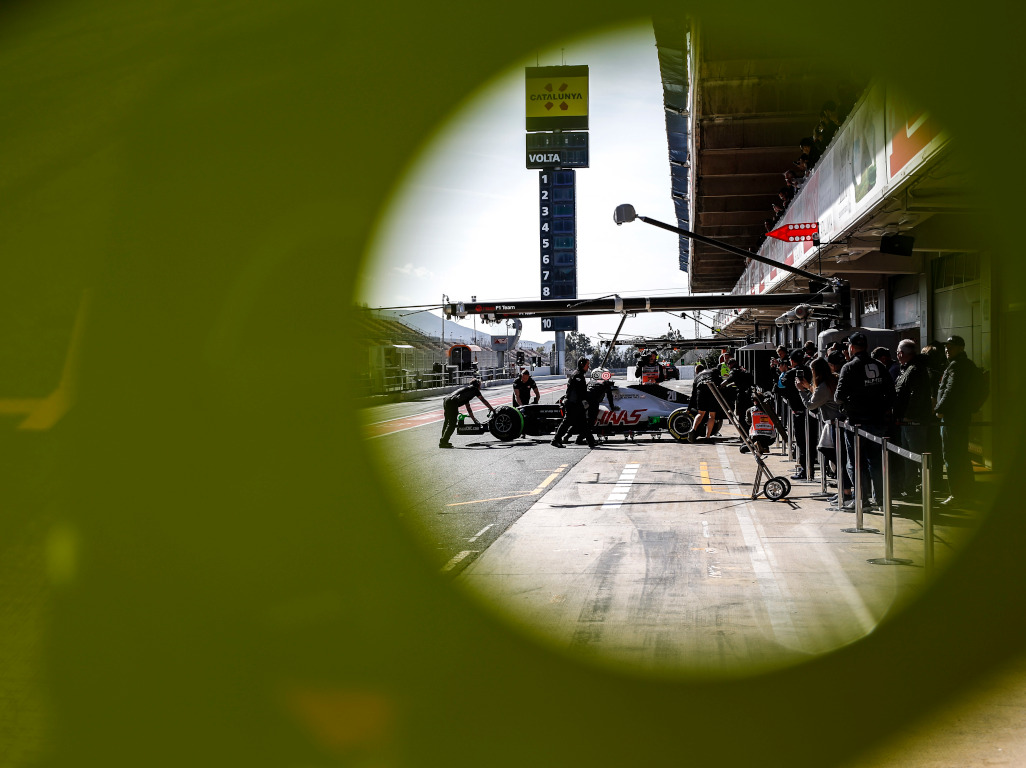 The FIA and Formula 1 have announced that they “expect” the 2020 season to now start at the end of May.

The season-opener in Australia was cancelled just hours before FP1 was set to get underway, while it has now been announced that the Bahrain and Vietnam GPs, which would have been rounds two and three of the season respectively, have been postponed.

Reports suggested that the Azerbaijan Grand Prix on June 7 could have become the first race of the season, but the FIA and F1 “expect” to start the season at the end of May – Monaco is the latest scheduled event of the month running from 21-24 May with Baku then scheduled for two weeks after that.

The official statement read: “Formula 1 and the FIA continue to work closely with the race promoters in Bahrain and Vietnam and the local health authorities to monitor the situation and take the appropriate amount of time to study the viability of potential alternative dates for each Grand Prix later in the year should the situation improve.

“As a result, Formula 1 and the FIA expect to begin the Championship in Europe at the end of May but given the sharp increase in COVID-19 cases in Europe in recent days, this will be regularly reviewed.”

CEO of the Formula One Group Chase Carey added: “The global situation regarding COVID-19 is fluid and very difficult to predict and its right we take time to assess the situation and make the right decisions.

“We are taking this decision with the FIA and our promoters to ensure the safety of everyone involved in Formula 1 and our fans.

“The Bahrain Grand Prix is an exciting race in our schedule, and we look forward to being back there as soon as we can. We are also looking forward to Vietnam’s inaugural race and bringing the spectacle of F1 to one of the most exciting cities in the world.”

FIA president Jean Todt said: “Protecting people first. Together with Formula 1, the Bahrain Motor Federation, the Vietnamese Motorsports Association, and the local promoters, postponing both the Bahrain and Vietnam Grands Prix, as with the Australian Grand Prix, was the only possible decision given all of the information currently available to us.

“We continue to rely on the input and advice from the World Health Organisation (WHO) and governments and will work with them throughout this unpredictable period to safeguard the fans, competitors and all of the motor sport community.”