Home News F1 ‘to return in March’ despite Melbourne doubt 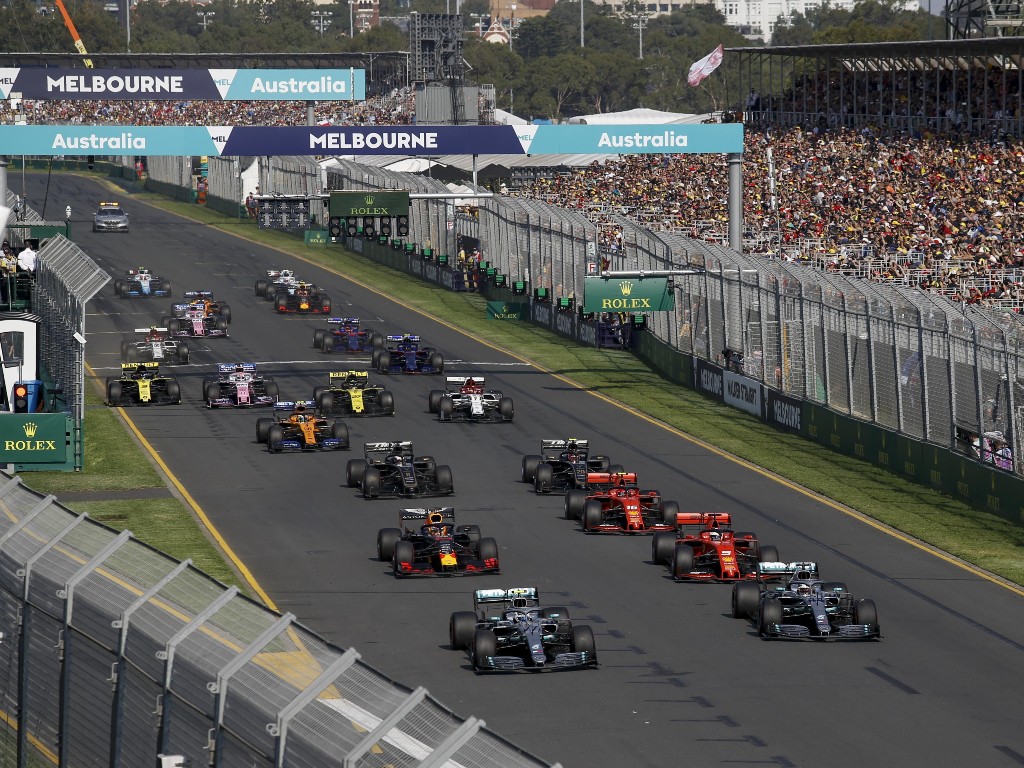 Formula 1 have insisted the 2021 season will begin in March as scheduled after reports that the Australian Grand Prix could be postponed due to the ongoing global health pandemic.

The traditional curtain-raiser in Melbourne was cancelled last year before Friday morning practice could commence as a McLaren team member had tested positive for COVID-19.

With the pandemic taking a grip on the world, F1 went into shutdown throughout the European spring and early summer before a rejigged 17-race calendar finally got under way with the Austrian Grand Prix on July 5.

A record 23-race programme has been compiled for 2021, starting as normal with the Australian Grand Prix in Melbourne on March 21.

However, reports have indicated the race is in jeopardy, at least on its intended date, with the pandemic still raging – amid the worldwide roll-out of protective vaccines – and recent outbreaks in Sydney and Melbourne which mean travel restrictions remain in place.

RaceFans say tickets have yet to go on sale and that construction of the temporary circuit in Albert Park must begin before the end of January for the race to take place as scheduled. That means a decision on whether the grand prix will go ahead in March needs to be taken in the next two weeks. 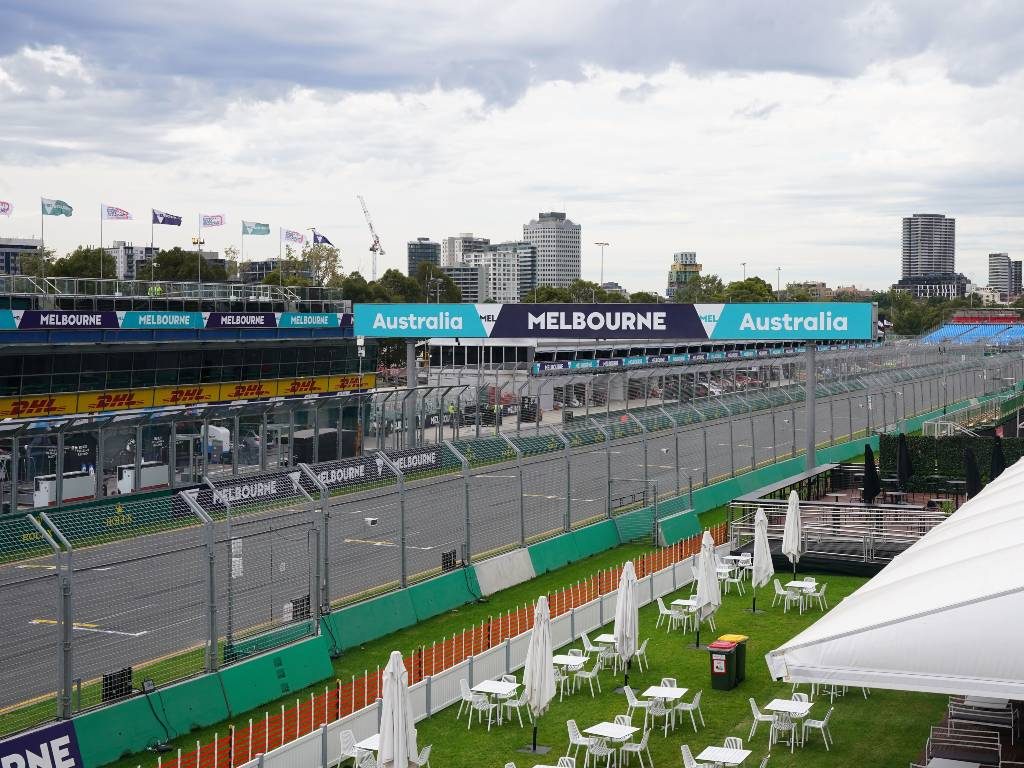 Another factor is that F1 personnel would either have to obey a 14-day quarantine on arrival in Australia under current legislation, or travel to the country via charter flights and operate within a ‘biosphere’ as they did in Abu Dhabi – either of which presents significant logistical and financial obstacles.

Tennis players will have to serve the quarantine period before the year’s opening Grand Slam tournament, the Australian Open in Melbourne, which has been delayed by three weeks until February 8.

It is claimed by RaceFans that the Australian Grand Prix “is likely to be postponed until the second half of the year”.

But that would obviously impact on other races on the calendar, which heads out of Europe to Asia for Singapore and Japan on October 3 and 10 respectively before three grands prix on the American continent and the final two in the Middle East.

Tickets are on sale for the Bahrain Grand Prix on March 28 – a date that covers Formula 1 in their insistence that the season will begin in the third month of the year, without stating exactly where.

A Formula 1 spokesperson told RaceFans: “In 2020, we proved we could return to racing safely and delivered what many thought was impossible in March. We have set out our 2021 calendar and look forward to the return of F1 in March this year.”