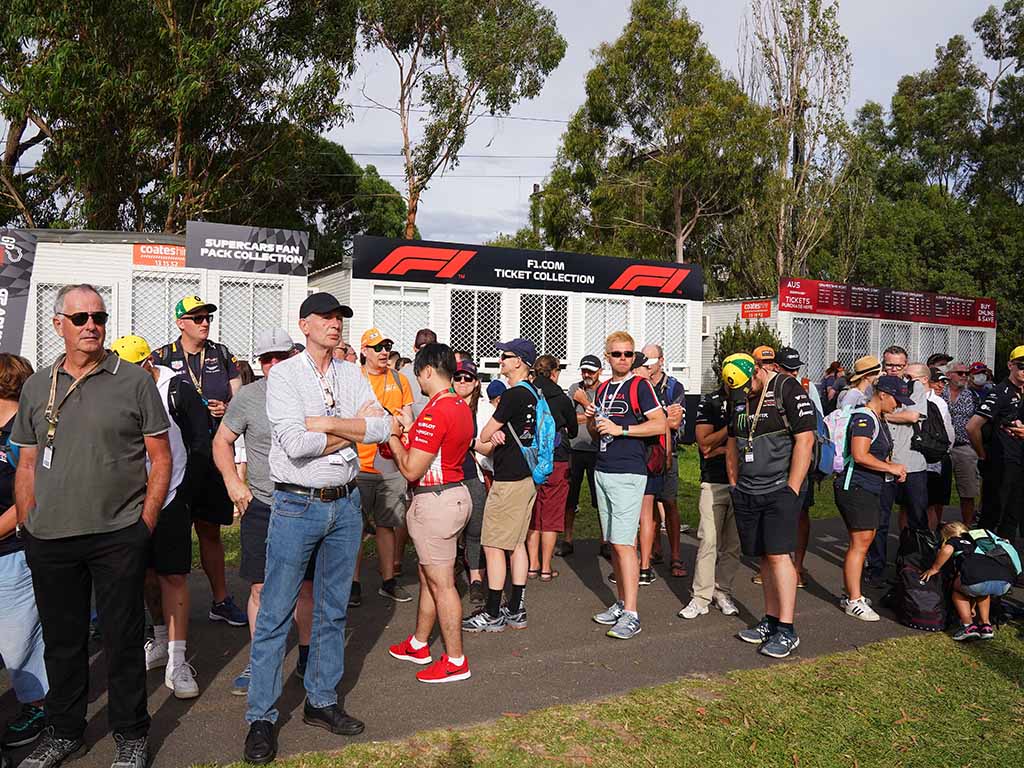 The Australian Grand Prix Corporation has confirmed that it is in the process of planning how fans will be able to attend the race next year.

It has now been confirmed that the race at Albert Park will be the season opener of the 2021 campaign, taking place on the 21st of March. However, whether it takes place in front of fans is another matter.

Melbourne has only recently started to re-open after entering a second lockdown in response to a spike in COVID-19 cases, with as many as 700 a day being recorded over the summer.

Thanks to the measures taken though, there have been no new cases in recent weeks, and things are expected to be back to a relative state of normality by Christmas.

Given this, plans are now in motion to open the upcoming race up to fans.

“We continue to work closely with health authorities and the Victorian government as we develop our plans for fan attendance, which will be announced when finalised.

“We’re adopting a sensible, adaptable and flexible approach, ensuring that a safe environment for fans and participants is our top priority.

“Our massive parkland venue with 10.6 kilometres of track frontage provides us with the perfect opportunity to create a COVID-safe venue.”

Australia’s borders haven’t been fully open since the start of the pandemic, and it is likely to stay that way until a vaccine is developed and widely distributed.

Therefore, if fans are able to attend, they will almost definitely be solely from Australia, while paddock personnel may well have to complete a period of quarantine before entering the country.

Before the 2020 race was cancelled, a huge number of fans were bunched together waiting outside the venue for FP1. The AGPC was widely criticised for it, and avoiding a similar situation in 2021 will be a priority.