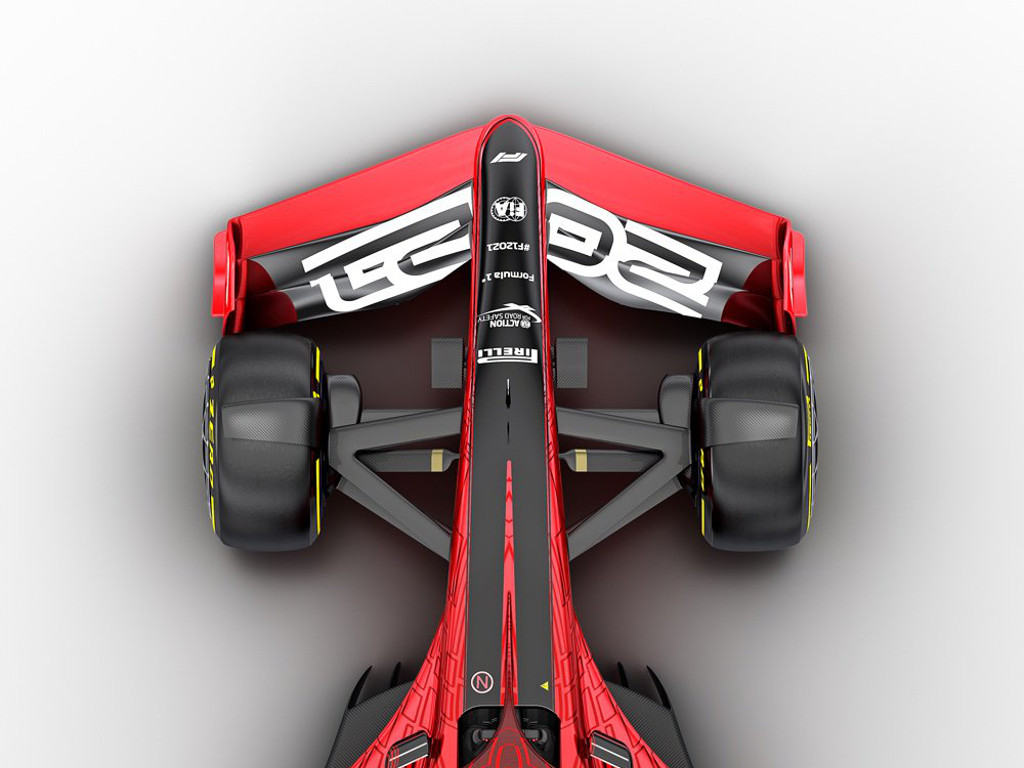 Conceding F1 made a mistake prioritising speed over passing, 2021’s new-look cars will be “approximately 3 – 3.5 seconds slower per lap” but will have “raceability”.

Liberty Media and the FIA unveiled the 2021 car design ahead of the United States GP with the World Motor Sport Council having given its unanimous approval to the new regulations.

The new cars have a futuristic look to them, however, FIA’s head of single seater matters Nikolas Tombazis has revealed they will be slower than what the drivers are racing today.

But, more to the point, he believes they will have better raceability.

“We are expecting cars to be approximately 3 – 3.5 seconds slower per lap,” he told Autosport.

“But we don’t think that is the key parameter of the spectacle. We feel the raceability is the main target.

“We haven’t been focusing on an exact level of performance.

“We cannot predict exactly where the downforce will end up compared to the current cars, it will be a bit less after the development has been carried out.

“But even the car that has been developed in CFD and developed in the wind tunnel has already got a respectable amount of performance.

“It has been developed by a relatively small number of aerodynamicists and hours in the wind tunnel compared to a normal team.”

F1 sporting boss Ross Brawn acknowledged that F1 had lost the plot back in 2017 when the sport went for speed over passing.

He believes the new 2021 design addresses that problem.

“These cars from 2016 to 2017 had a huge increase in downforce, and it is worth thinking back on that experience because it was done for reasons I don’t understand,” he explained.

“But what we have actually done is made it worse because the cars can’t race each other.

“The cars are very quick now but they are not raceable.

“The reality is the performance of these new cars is about where we were in 2016 and I don’t think anyone was complaining about the cars being slow.”