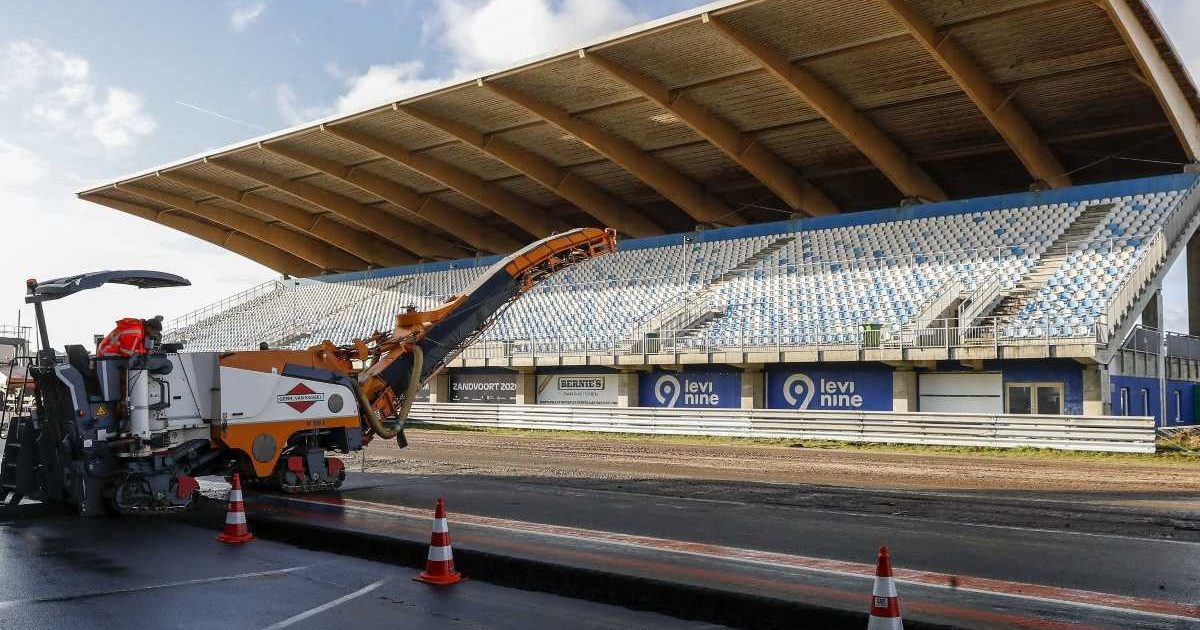 Following a government announcement in the Netherlands, the Dutch Grand Prix looks set to go ahead in front of capacity crowds.

The race in Zandvoort was set to return to the calendar in 2020, but that never came to pass as the race was cancelled due to the global pandemic.

Instead, the long-awaited return was pushed back to 2021, with it being given a September slot so that there would be a better chance of fans being able to attend it.

In fact, it will only take place this year if full grandstands are a possibility, and at the end of May, Jan Lammers, the sporting director, was optimistic in that regard.

“It’s going in a positive direction very quickly, but that in itself is not so strange, everyone knows now how to act with the virus around,” Lammers explained.

“And then you have the people who’ve already had corona and those who have already been vaccinated.

“If you take all of those things together, you already have a certain amount of spectators who are safe from getting the virus from someone else anyway.

“We don’t have a clear idea of how big those numbers are at the moment, but it’s looking good and that’s nice.”

However, Lammers did state that the circuit would only be able to host the race, taking place on September 5, if they got a minimum of two months notice that full crowds could definitely attend.

They have now been given that, with the Dutch government announcing that mass gatherings for major events will be allowed from July 29 onwards.

“It is great news that events such as festivals and concerts will soon be possible again thanks to the hard work of Fieldlab Events,” the State Secretary, Mona Keijzer, said.

“We now use the insights gained by the Fieldlab organization to adjust the roadmap. If you have been vaccinated, tested negative, or recovered from corona, you can go to a festival or concert as before.”

As said, n order for fans to attend such events, they must either present evidence of a vaccination or be tested prior to entering the venue in question.

This not 0nly allows people to attend the event, but also meant that social distancing measures won’t have to be implemented

Zandvoort has a total capacity of 105k people, and with the rise of Max Verstappen making F1 hugely popular in the nation, it is widely expected that that number will be reached across the weekend.