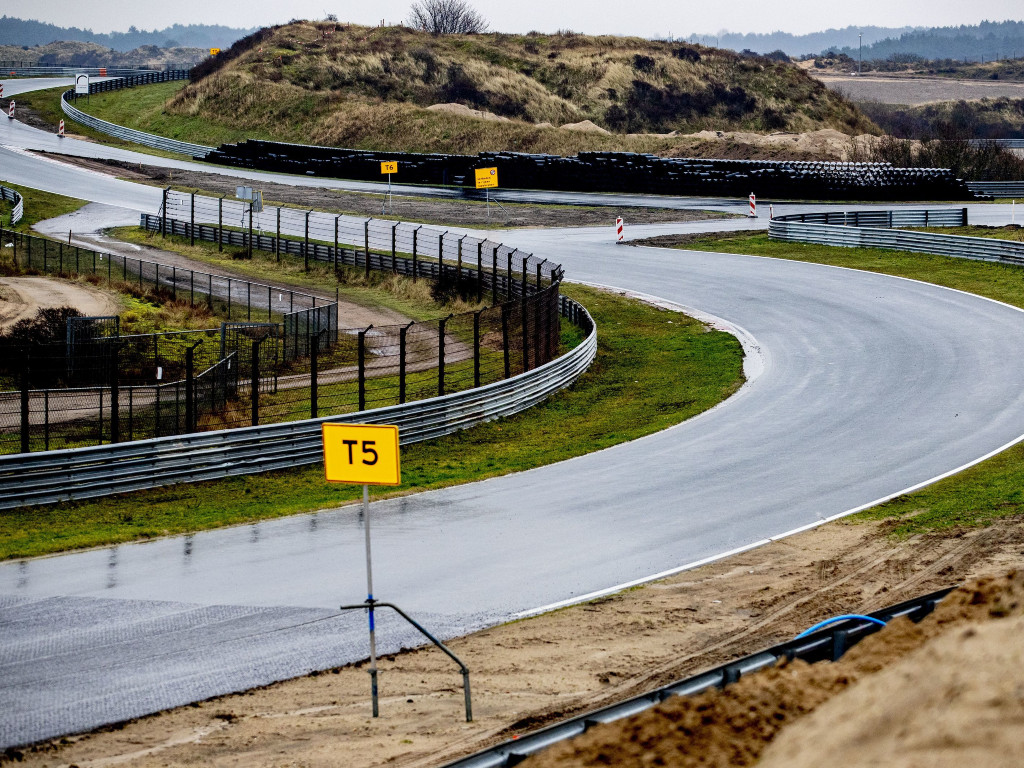 Dutch Grand Prix promoter Jan Lammers says the recent, and further rumoured, changes to the 2021 calendar do not threaten the Zandvoort event.

Formula 1 had initially hoped for a “near normal” 2021 schedule but with the global pandemic still causing major problems, changes have already been made.

The traditional season-opening Australian Grand Prix has been delayed until November, marking the second year in a row that Albert Park has missed its usual slot, with pre-season now moved to Bahrain where the opening race of the 2021 season will also take place.

Imola is back on the calendar for another year as the Emilia Romagna Grand Prix hosts Round 2 of the campaign, while it is expected that the Portuguese Grand Prix at the Algarve International Circuit will also return after debuting in 2020.

Reports also state that the Monaco, Azerbaijan and Canadian GPs are set to be cancelled with uncertainty surrounding the calendar persisting very close to the deadlines which those street circuits have if they are to prepare for their events.

The Dutch Grand Prix is currently scheduled for September 5, Round 13 of the 2021 season, and Lammers assured that the event is not in doubt despite all the changes.

“The adjustment of the calendar has no consequences for Zandvoort,” he told NOS.nl.

“We are happy that we have a place later in the season – September 5 seems a safe date.

“Racing in May, the original period, would probably have been a serious discussion point again.”

With that in mind, Lammers said it was no surprise to him to see the Australian Grand Prix pushed back from its March slot.

“Australia has strict rules to combat the coronavirus. Given the situation worldwide, I don’t think anyone assumed Australia would go ahead in March,” he said. 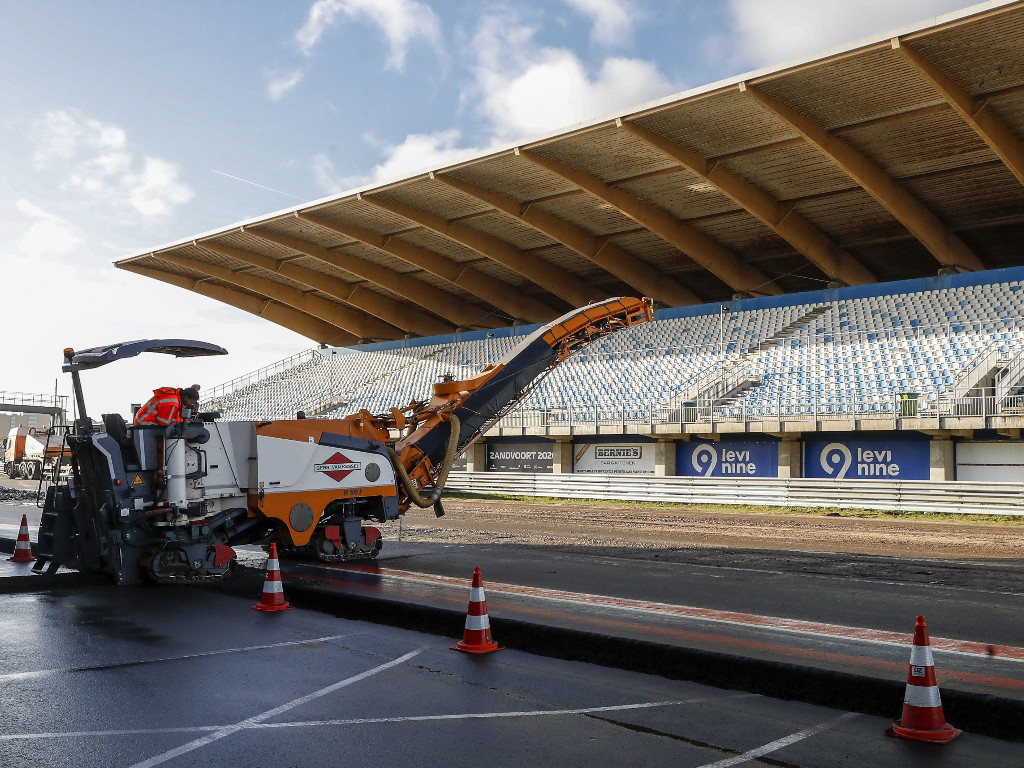 Something which is crucial to the viability of the Dutch Grand Prix is the presence of fans. The event was cancelled in 2020, the year it was set to return to the calendar after being absent since 1985, because fans would not have been able to attend.

And Lammers previously made it clear that again, fans would need to be in the stands for a 2021 Dutch Grand Prix to happen.

“Formula One Management knows where we stand. In fact, they share that opinion. After all, they see the enthusiasm that prevails here,” he told Racingnews365.nl.

“The GP of the Netherlands is also the result of a bit of brave entrepreneurship. That’s why the grand prix is there, but driven by the enthusiasm around Max [Verstappen].