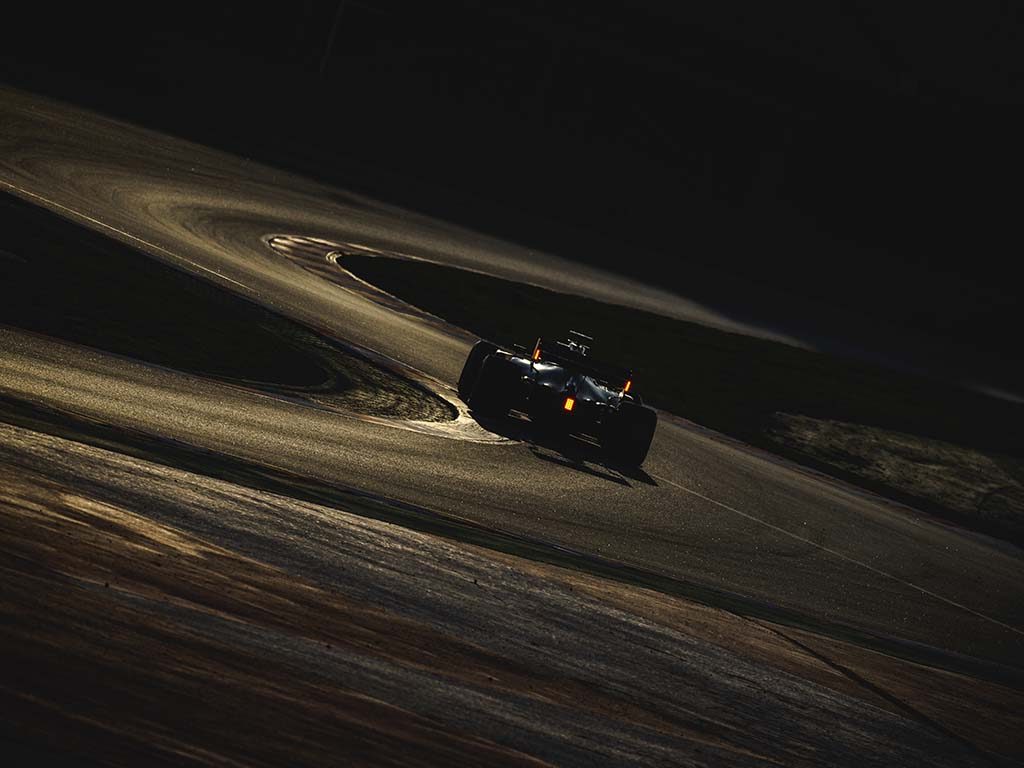 With F1 carrying over this year’s chassis to next season and maybe even running the final races of 2020 in January, bosses are considering scrapping 2021’s pre-season outings.

The Formula 1 bosses are currently considering various ways to cut costs and have already announced that the teams will run this year’s chassis in next season’s championship.

In total there is talk of “60 percent” of the cars being frozen for next year.

Added to that Liberty Media is also having to come with a revised calendar with at least nine races officially cancelled or postponed.

France is expected to be number 10 with the season most likely starting in Austria in early July.

From there on it is anyone’s guess as to what the calendar will look like with F1 sporting boss Ross Brawn up for three weekends on, one weekend off.

There is also talk of the 2020 season concluding in January if need be.

But with a crazy schedule in the pipeline, Formula 1 bosses are now also debating dropping 2021’s pre-season tests.

McLaren team principal Andreas Seidl told The-Race: “It’s definitely something we have on the radar.

“The most important thing is to protect our people.

“I don’t see the race weekend itself as being the biggest issue.

“The biggest issue is the number of days we are all away from home.

“So if you can help that by having two-day events, or by skipping one test for example next year, in addition to the cost savings that would come from that as well, I think it’s definitely something which we need to look into.

“These are all the discussions that are happening between the teams, FIA and F1 as well.”

As for whether the sport will want to go testing before the 2020 season begins, given that the cars last ran in early March, Seidl says that is not on the table.

“I think we’re all in a state that it’s not a big issue, even after a longer break, to go back to a racetrack and get up and running again.

“We manage to do that after the winter break with completely new cars year by year.

“If you see the reliability there from each team I don’t think it’s a big issue, to be honest.

“We were all ready to go racing in Australia. In the end we just have to pack our stuff again go to the racetrack and have two preparation days and then we’re ready to go.”