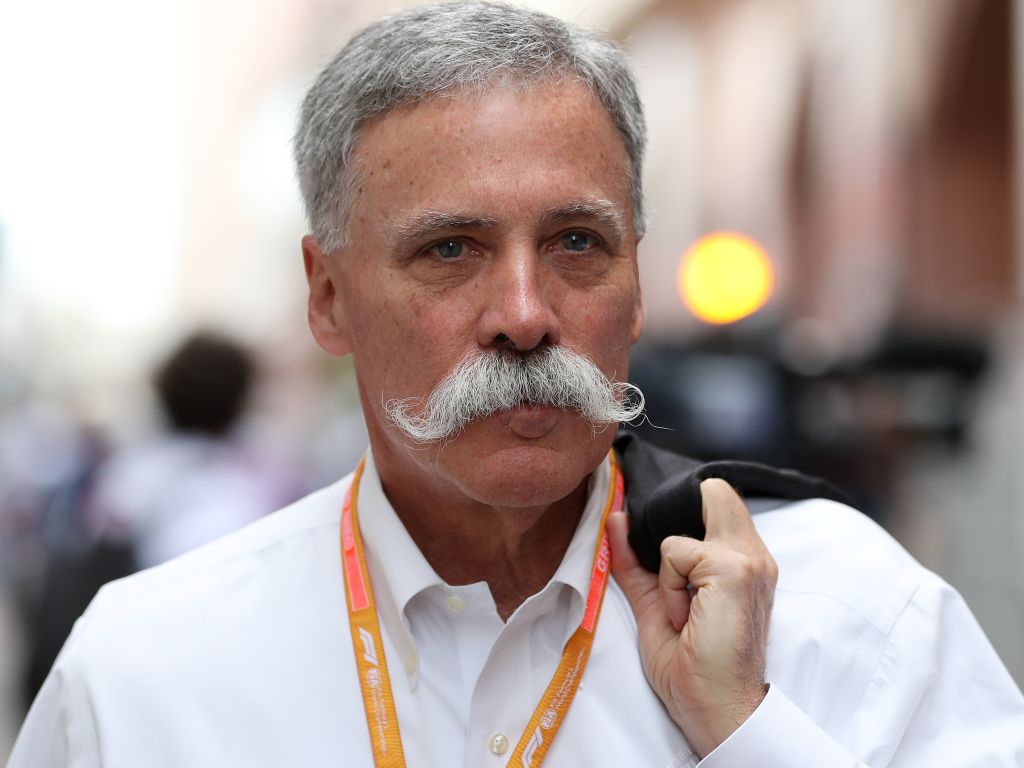 F1 boss Chase Carey is not setting a deadline but would like future prize money distribution to be resolved as soon as possible.

When Liberty Media released their blueprint for 2021 earlier this year, they spoke of changing the way prize money is broken down between the ten teams.

At present prize money is heavily awarded in favour of the top teams, however, they are also often the ones that attract the biggest sponsorship deals.

As such F1’s owners want fairer distribution in the future.

“It’s the governance and the prize fund that we have to finalise,” Carey, F1’s chairman, told RaceFans.net.

“We’re not putting a deadline out there.

“As I’ve said in other cases, I think those sort of discussions we have in private and will address. Others may negotiate in public, we don’t.”

He added: “The nature of this sport is there will always be a degree of noise around it but I feel good about where we are.

“Our goal is obviously to have every team in place and have everything in place as soon as possible.”

At present prize money is broken down into different columns with Column 1 divided equally while Column 2 sees the championship winner earn 19 percent of the pot with P10 taking just four.

Added to that, Ferrari receive extra for being the longest-serving team in F1 while others are given extra Constructors’ Championship Bonus payments and Red Bull, Mercedes and Williams also receive further bonuses.