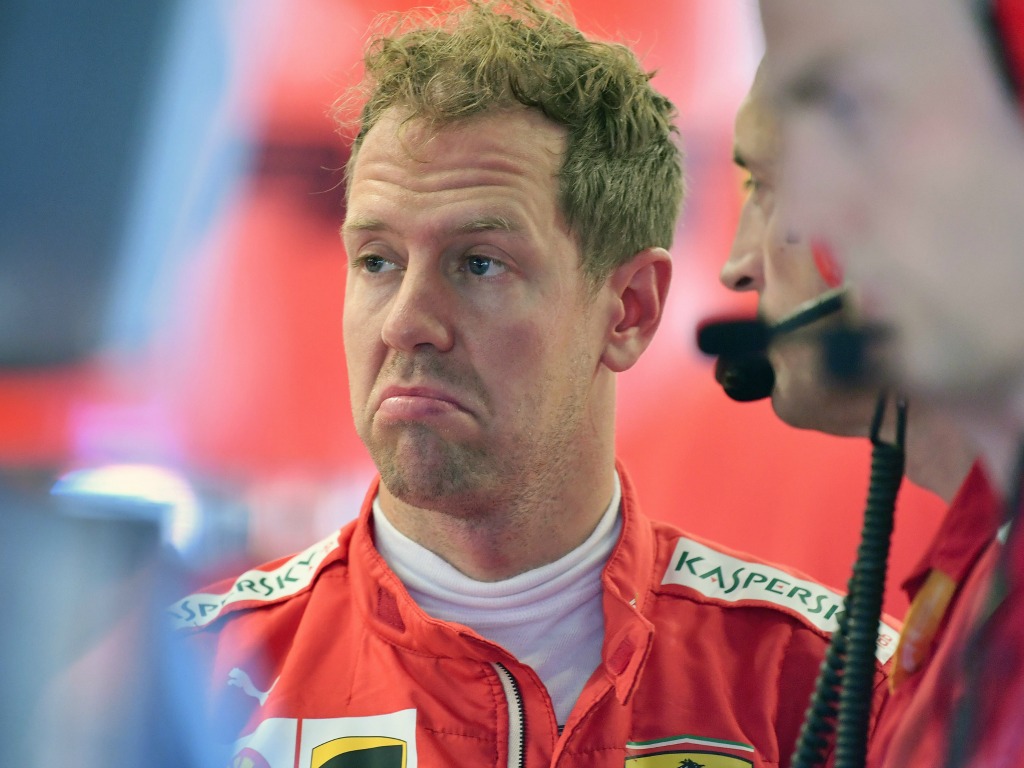 Sebastian Vettel has said the 2021 regulation changes will determine his future in Formula 1 amid continued speculation about a potential retirement date.

Vettel’s rather miserable season continued at the British Grand Prix where a mistake in wheel-to-wheel combat with Max Verstappen saw the four-time World Champion finish a lap down in P16.

The latest high-profile error prompted more talk about whether Vettel is finished in Formula 1 or whether he still can rediscover his glory days.

But Vettel is remaining focused on the bigger picture in Formula 1 when it does come to making a decision about his future.

At high speed, [the current cars] are top of the class. Low speed, I wouldn’t say bottom of the class, but they’re just too heavy, that’s something I don’t like.

“I think a Formula 1 car that I got to know at first was very exciting throughout the speed ranges. And the race turned out to be a sprint race which was great because you could push yourself and the car and the tyres every lap.

“That has changed a bit. We are managing: Some races more, some races less. And I think generally, or very simply, you enjoy the races that you don’t have to manage, you can go flat out.

“Some management I think will always be there, and rightly so because you need to also use your head not just your feet and hands, but still I think the one rewarded most should be the fastest guy.”