Home News 2021 rules to affect whether Vettel stays in F1 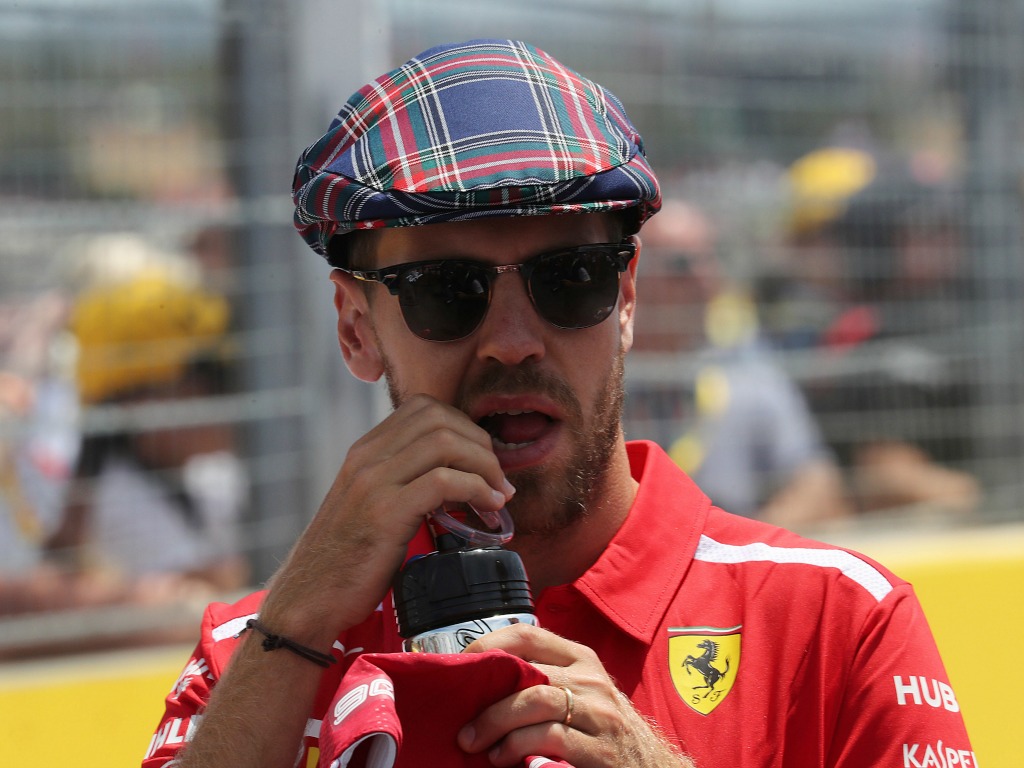 Sebastian Vettel has said that the 2021 regulations will be a major factor when he decides whether to retire or not in the near future.

The German has long expressed his distaste for the sport these days – an opinion that only increased after he was controversially given a five-second time penalty in Montreal which denied him victory, and this had led many to speculate that he is ready to retire.

While Vettel hasn’t confirmed this, he did admit to Autosport that seeing the sport change in 2021 is important to him.

“Of course. Yes. I still need to look at in a way that I say the cars are exciting, the formula is exciting.

Vettel joined the grid in 2007 and has since won four World Championships, although none have come since he left Red Bull at the end of 2013, and the Ferrari man doesn’t believe the current cars compare well to those he was driving at the start of his career.

“At high-speed they are top of the class. Low-speed… I wouldn’t say bottom of the class! But they are just too heavy.

“It’s something I don’t like. I think a Formula 1 car that I got to know first was very exciting throughout the speed ranges.

“And the race turned out to be a sprint race, which was great because you could push yourself and the car and the tyres every lap.

“That has changed a bit. We are managing some races more, some races less. Some management will always be here and rightly so. You need to also use your head, not just your feet and hands.

“But still the one rewarded most should be the fastest guy.”

Vettel and Ferrari have had a disappointing start to the season, thus far failing to win a race, and have struggled to develop their car to catch Mercedes.

The Italian team introduced new parts at the French Grand Prix that were quickly removed due to not having the desired effect, but Vettel now believes the development issues have been solved.

“I think we learned a lot after the confusion or some bits that maybe didn’t turn out to work the way we wanted to during the French Grand Prix,” said Vettel to Motorsport.com.

“Austria brought some clarity and I think we have a clear picture of what was wrong in terms of tuning and what needs to be changed.

“Obviously the next couple of weeks will tell where we go. Unfortunately, I think it’s pretty normal that all the bits you bring don’t always bring you what you expect.

“Sometimes the parts overdeliver which is great and sometimes they underdeliver. We just need to make sure we know a direction to go in and we keep going that way.”