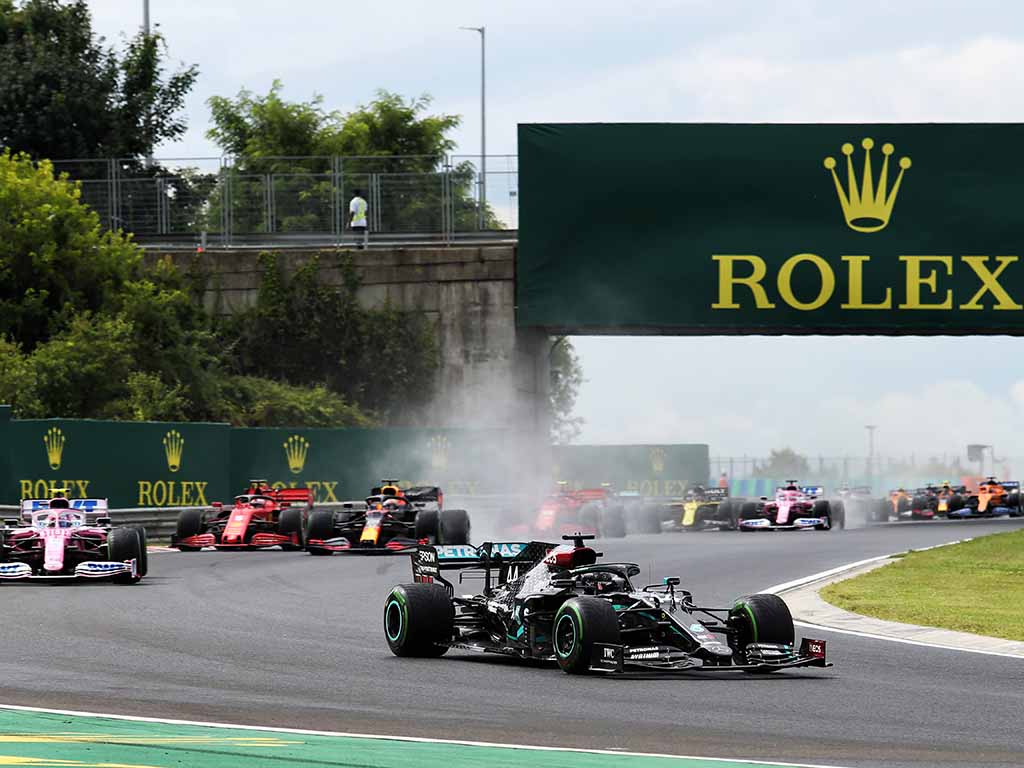 Formula 1 are prepared to make further tweaks to the 2021 timetable by reintroducing 1400 local time as the official start of European Grands Prix.

Liberty Media and the FIA have already planned to reduce Friday’s first and second practice running to 60 minutes per session rather than 90 minutes, and now it has emerged that start times for European races are set to go back to the traditional time of 1400 local time.

In 2018, Formula 1 announced that European races would be moving from 1400 to 1510 for a couple of predominant reasons.

The first was to allow some broadcasters to have at least some form of race build-up if their programmes started on the hour, the other reason for the later start times for European races was to try and create a boost in viewing figures from the US.

“Some broadcasters usually go on air precisely on the hour, hence missing the tension and emotion that characterize the minutes before the start of each Grand Prix,” Formula 1 said in a statement back in 2018 when announcing those changes.

“Thanks to this change, television viewers will be brought closer to the teams and the drivers and fully enjoy the spectacle offered just before the red lights go out.”

A move away from the traditional start times drew criticism and, after three seasons with this later start time format, Formula 1 are ready to revert to a 1400 local time start again for European races, as well as move all race starts back to the hour rather than 10 minutes past.

Motorsport.com are reporting that they expect all 10 teams to agree to the new changes, especially as it will reduce the amount of dead time before a race and help their crews begin their pack-up operations a little earlier than usual compared to recent years.

Non-European races will have their start times adjusted accordingly in order to attract the best possible global audience figures.