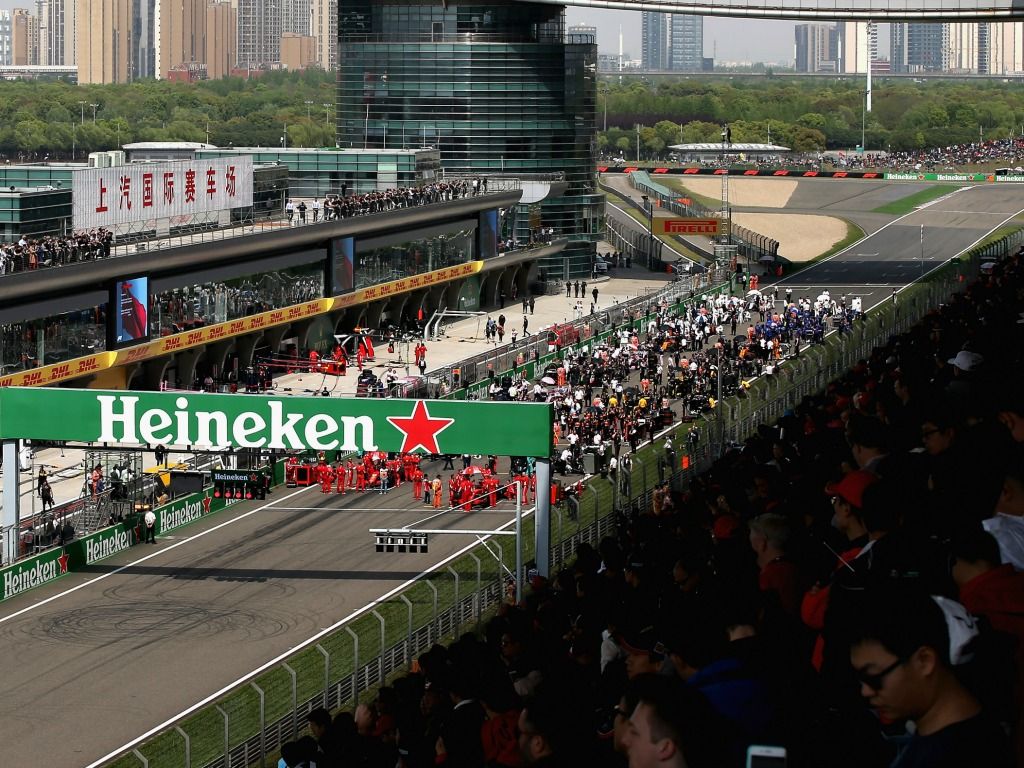 Liberty Media might be looking at tweaking the current qualifying system, changing it from three parts to four.

At the moment, the bottom five cars drop out of both Q1 and Q2 to create a top ten shootout in the third part of qualifying.

However, according to Germany’s Auto Motor Und Sport, this could all change, with a four segment of qualifying being added.

This would lead to four cars being dropped from Q1, Q2 and Q3, to leave an eight car shootout for pole position in what would be Q4.

The change is being promoted by the sport’s bosses, Liberty Media, but there has been no indication as to whether the entire session would be longer than the current hour slot it has on a Saturday afternoon.

This could also lead to the tyre-rule from qualifying as well, in which the top ten start on the tyres they set their quickest times in Q2.

It could mean that the top eight have to do so, but with their times from Q3 (if there is a Q4). Or, it could be scrapped altogether.

AMUS also reported that there would be no change to the current points system, which goes from 25 to 1 for the top ten drivers at the end of Sunday’s race.

What do you think about it? Should qualifying be changed? Cast your vote below!