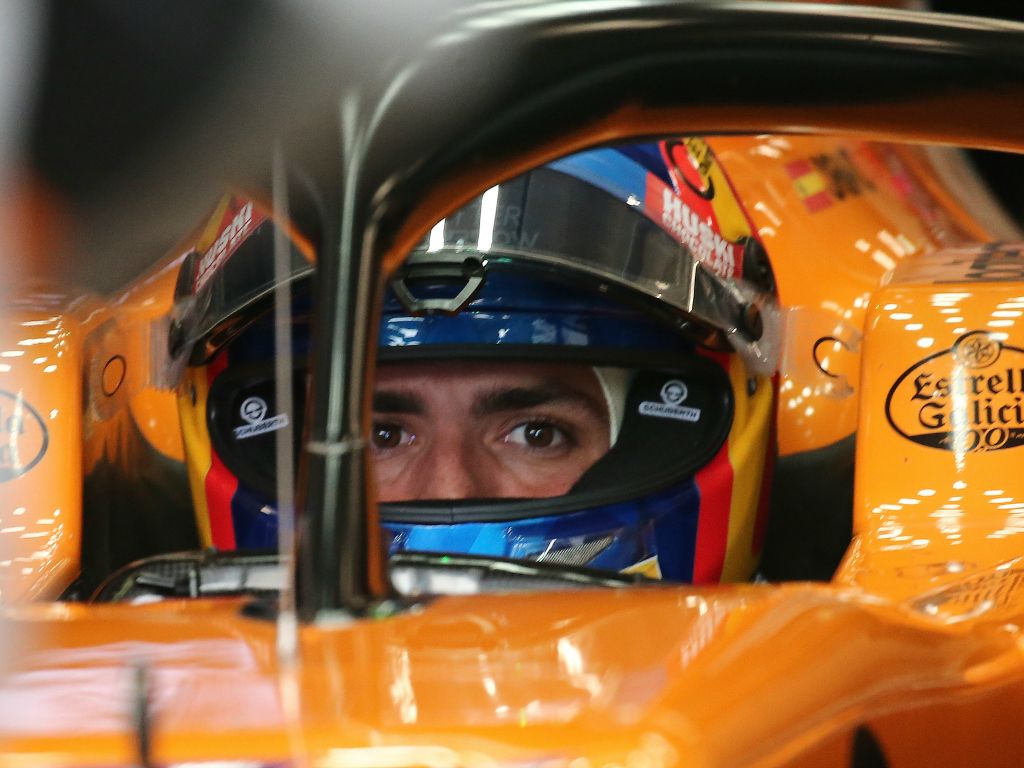 Carlos Sainz is already on to his second MGU-K unit of the season after his MCL34 was fitted with a new one in Bahrain.

Sainz’s first race for McLaren came to an abrupt, early end at Albert Park, forced to a stop at the start of the pit lane after his car caught fire during the race.

An MGU-K failure on the Renault power unit was to blame and the part has not been salvaged, meaning a second element has been added to his pool of components.

Drivers can fit three MGU-K components throughout the season without penalties. Any more after that and grid drops will be enforced.

“Hopefully they [Renault] are looking at it, and they have been looking at it during these last few days,” Sainz said in Bahrain.

“And they’ve found out hopefully the cause of the issues.

“We have put some solutions in place for this race, and if they will work or not we need to see.

“But it is true we had a couple of failures during testing, so it is something that is a weak point of the car.

“We need to keep working on to ensure we don’t throw any more points into the bin because we did throw a couple of them in Australia.”

Sainz does believe the Renault engine has got more powerful, but does have concerns over its reliability.

“The PU [power unit], it is a strong PU in a straight line,” he added.

“We have done our steps forward in the right direction, and definitely I welcome that, but lap 11 of race one [to retire] is not good enough.

“It felt like we are getting good power, especially in both conditions – both race and qualifying.

“Our top speeds last year, we were 10-12kpm/h down in every qualifying session, and this year we seem to be I think only 2-3km/h down.

“It’s due to downforce but also because the engine has improved.

“Unfortunately on reliability, I don’t mind if the speed is good if we cannot go through lap 11 in the first race of the season. So hopefully that can improve.”