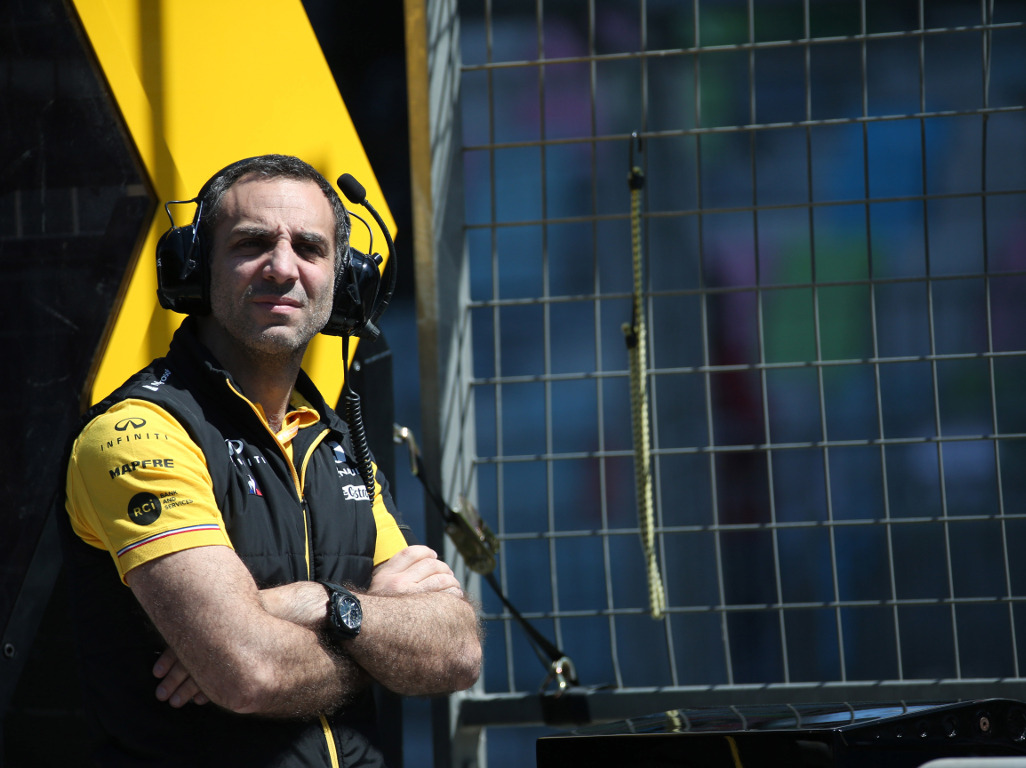 Cyril Abiteboul feels Formula 1 should look into changing the layout of the tracks to improve racing, rather than constantly revising aerodynamic regulations.

Although the sport is set to introduce a raft of new regulations for 2021, it seems almost every year something is being tweaked.

This year it was the wings and the bargeboards that were altered in the hope that cars could follow closer and that overtaking would be easier.

Renault team boss Abiteboul says the powers-that-be should rather look at the layout of the tracks.

“One thing I think we need to do a bit more is engineer the tracks,” he told Autosport.

“I would maybe change one or two corners, at each track. it would be much more cost efficient, and much better for the sport.

“I know that they have put a lot of engineering effort into Vietnam. But it’s something where we could all collectively think ‘what would be good for F1?'”

Abiteboul revealed that Renault’s brain trust recently examined the Paul Ricard circuit to see what could be done to the track to improve the racing after this year’s French GP was labelled a dull bore.

He said: “To give you an example, because it’s a race that’s obviously important to us, the French GP.

“There was some tough criticism after the race, because it turned into a procession.

“We tried to make it a bit interesting towards the end, and were penalised for that!

“So what we’ve done is some simulations of alternative configurations of how to make it more interesting.

“I would like to see more getting together from the teams in engineering some solutions and some improvements for the tracks.

“If 10 teams were to collaborate on improving tracks I’m sure we could come up with some fantastic results, and we don’t need to wait for 2021 for that. That would be next year already.”